The Game Awards hosted Zoom calls with hundreds of fans. They were surprisingly orderly. 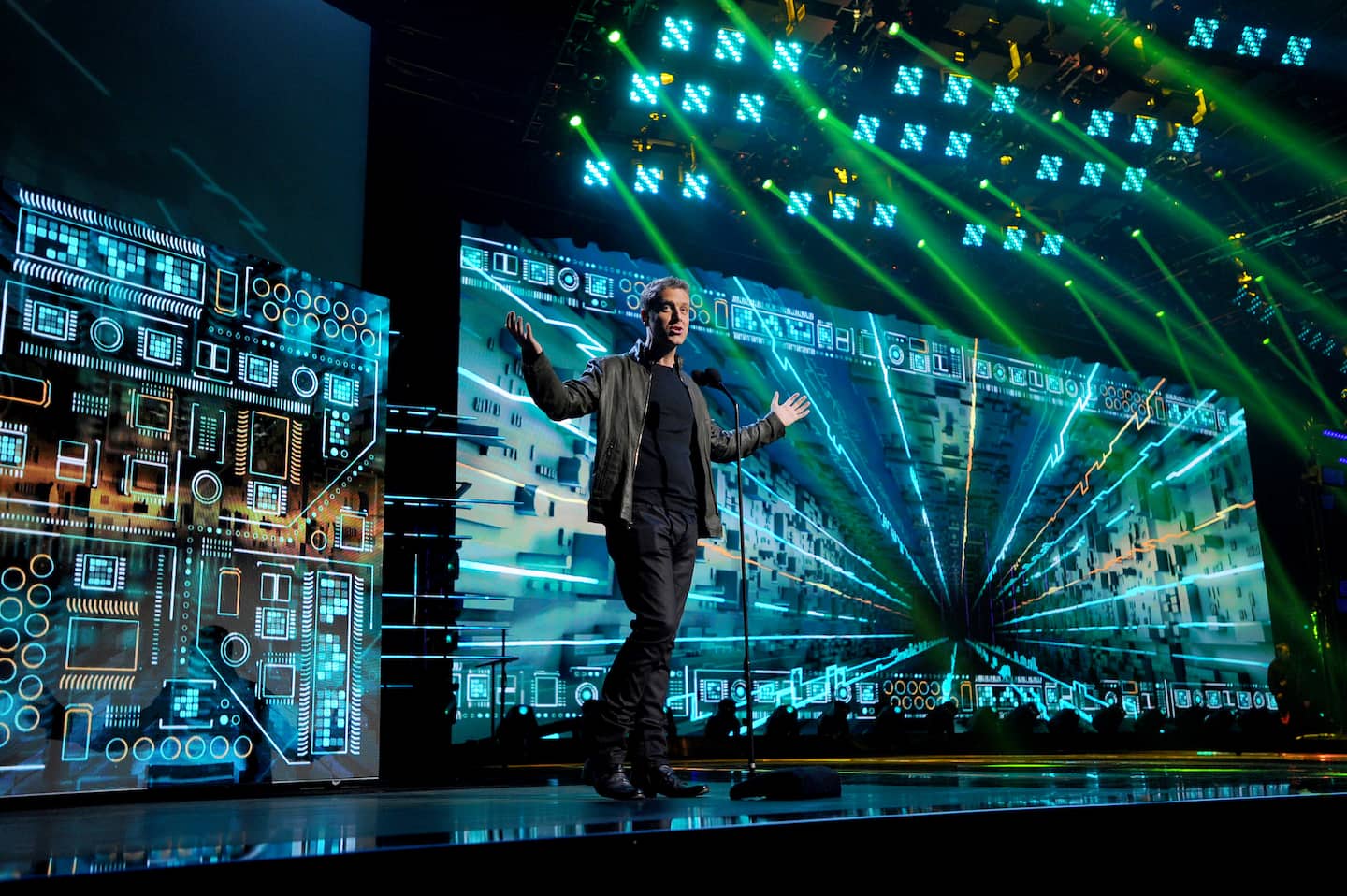 One day during the summer, Keighley tweeted to his 1.2 million followers asking who would want to show up on a Zoom call and chat about The Game Awards, what they want to see and how the show can be improved. To be selected, viewers were asked to send an email explaining why The Game Awards or gaming means so much to them. Keighley received over 2,000 emails. He invited about 150 people on the first call.

“Everyone online was telling me, ‘Oh it’s going to be a madhouse, everyone talking over each other,” Keighley said. “It was not at all like that. It was such a polite, respectful group of people, and we just really had a great conversation about games. And I’m blown away at how global it was.”

Keighley showed some of the emails to The Washington Post, where respondents raised a range of reasons for why they love The Game Awards, including the representation it showcases and the excitement it can bring — especially as trade shows like E3 lose some of their luster. They appreciate seeing the faces behind the works, especially in a medium that’s struggled to properly recognize the hundreds of people that can stand behind the creation of a single game.

The Post was invited to one of these calls, and can confirm that they were orderly, polite conversations. Viewers and listeners would often raise their hand to speak and wait their turn.

“It was inspiring because, you know, on Twitter we often see a lot of loud voices, but in the midst, there are tons of people who are really amazing, thoughtful people that love video games,” Keighley said. “I often live in a bubble where I go to PAX and E3 and see the same people, while a lot of these fans might never get a chance to talk to Todd Howard or Phil Spencer.”

Keighley said much of the feedback was affirmation for him and his team. It was a good “temperature check” on how people felt about the show, and how it could change moving forward after this tumultuous year.

Probably the most distinctive aspect of The Game Awards is that its also a vehicle for announcements. Nintendo debuted its trailer for “The Legend of Zelda: Breath of the Wild” at the 2016 show, and Microsoft made its first public unveiling of the Xbox Series X at last year’s show.

“People have crazy expectations about what’s going to be announced, and we don’t really control whether it’s going to be on the show or not,” Keighley said. “That’s always the hardest part for me, seeing games get requested that you know might not be there, but that’s not our choice.”

Keighley said the decision to run announcements or trailers largely depends on the work being done at the publisher or studio level, and this year has proven that the entire industry has struggled to meet its deadlines thanks to the pandemic.

None of these Zoom meetings are available for public viewing. Keighley said they were meant to be intimate, personal conversations, although none were really “off the record.” They were meant only as an interactive way to talk to his fans. Keighley is keen on interactivity as a core pillar of The Game Awards, and he’s worked with publishers in the past to offer free playable demos and discounts for award winners.

“I wasn’t going to turn this into a video that we were going to put up on YouTube and monetize, this was very much for the community,” Keighley said.

Despite problems relating to the pandemic ailing the world, Keighley said 2020 proved to be a banner year for gaming’s reputation.

“The wider world has really started to realize the power of this medium, whether that was the Travis Scott Fortnite concert to the new console launches,” Keighley said. “I really think the meta narrative for me is that this is a year that gaming has finally been accepted at its rightful place as the biggest form of entertainment.”