Police officers should be guardians, not warriors. That could have saved Andre Hill’s life. 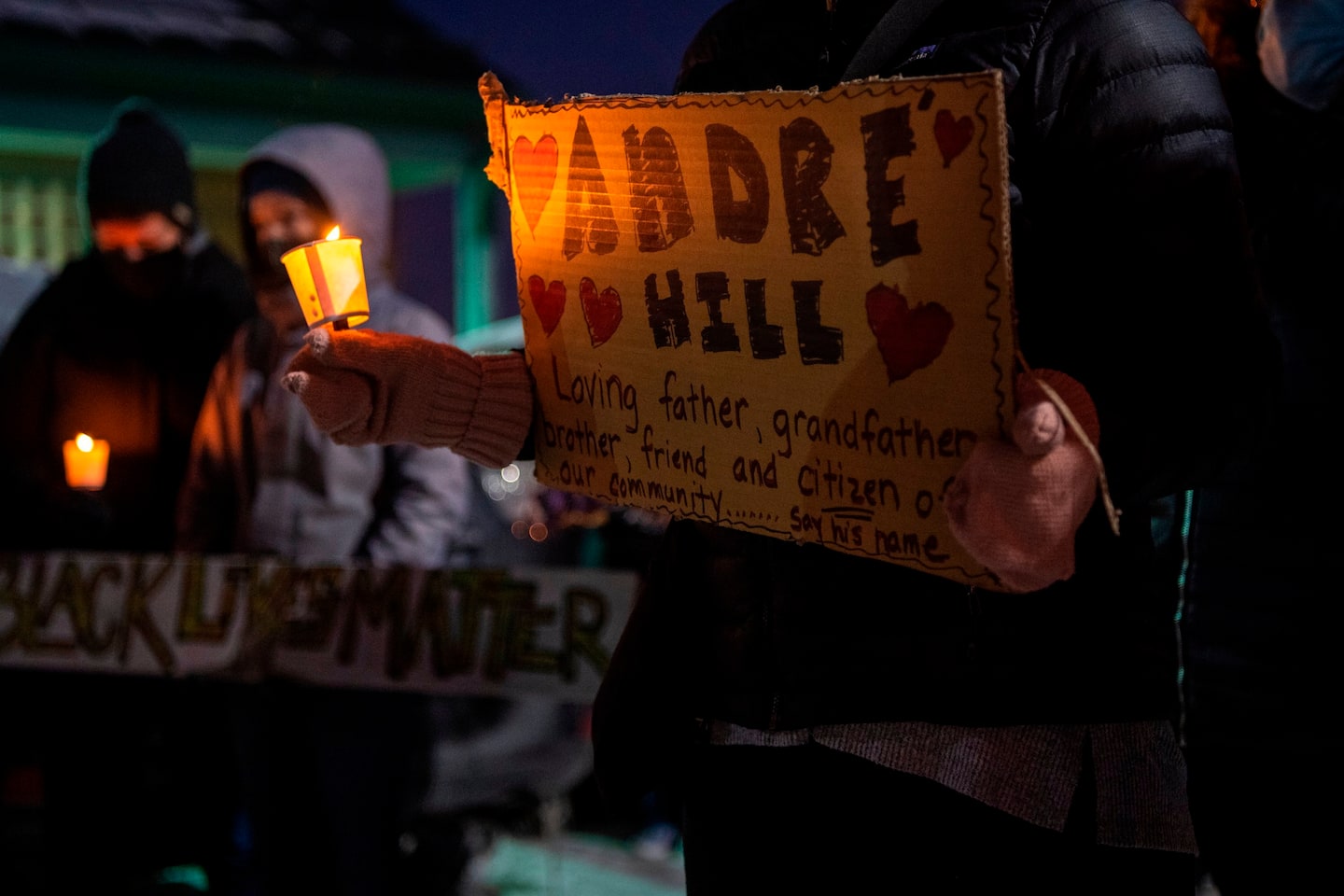 Three days before Christmas, Columbus police officer Adam Coy shot Hill as Hill was exiting a garage, unarmed and at Coy’s request. Police reportedly did not call for a medic until six minutes after Hill was shot, much less rush Hill to a hospital themselves. It took 15 minutes for an ambulance to arrive. During that time, neither Coy nor any other officer provided aid to Hill, or even words of comfort. Rather, Hill was placed in handcuffs.

First and foremost, our goal must always be to prevent police shootings from happening — and there appears to be no shortage of steps that could have been taken to prevent this one. After-the-fact accountability, such as firings and legal action, while essential, can never cure the harm and trauma inflicted by such a shooting.

But one after-the-fact step by police can reduce the harm of a officer-involved shooting: providing immediate first aid to the person the police have shot. Columbus police did not do that in Hill’s case, and unfortunately, this failure is common in the United States. In the hundreds of police shootings I reviewed during my work investigating police departments with the Justice Department and as a federal police monitor, rarely did I see evidence of police providing care after a shooting. While practices are changing, progress has been too slow.

For many years, it has been standard operating procedure for police to handcuff a person they’ve shot, even when the person clearly presents no threat, even when the person is unconscious or dying. Anyone who studies police shootings for long will find many examples of officers idly standing over the dying person, waiting for an ambulance, often as a crowd of onlookers builds.

Several years ago, police-reform advocates began to be more vocal in challenging this long-standing protocol. After all, if we truly believe that police should use deadly force only when necessary to protect life, shouldn’t police immediately turn to saving lives the moment they can? Isn’t that duty even greater when they’ve used deadly force, whether justified in the moment or not?

Policing has begun to respond to this call. Force guidelines broadly accepted by some more-progressive policing agencies have established protecting the “sanctity of life” as a fundamental principle of police use of force and advised agencies they should “respect the sanctity of life by promptly rendering first aid.” Some departments, such as the one in Camden, N.J., changed policies to require officers to use their squad cars as ambulances to rush gunshot victims to hospitals, as has been common practice in a few cities for decades. Departments have also begun issuing first-aid kits to officers and providing training on how to use them; in agencies where officers are not provided such kits, many officers buy them on their own.

A 2018 report from Chicago’s Civilian Office of Police Accountability noted that it had become “nationally accepted best practice” for officers to get training in emergency medical care and “to carry first aid kits, and to render aid consistent with their training following uses of force, particularly following an officer-involved shooting incident.” The same report noted that Chicago police did not meet those best practices, but cited cities that had adopted model policies. Many of these cities made these changes as part of Justice Department consent decrees.

These are important steps in the right direction but, in most places, what happened in Columbus remains the norm.

We can do better. Communities should demand that their police agencies equip and train their officers to save lives, require them to do so, and hold them accountable when they don’t. That means demanding accountability for every officer on the scene of Hill’s death, not just Coy. It means states should require by statute that officers render first aid. It also means that departments must communicate unequivocally to officers that they are expected to save lives — even if they think that person tried to kill them — and train them how do it. And we need to provide police with the emergency equipment needed to fulfill this mandate.

Most fundamentally, communities should demand a policing ethos under which failing to provide care to someone shot by police is an unthinkable response from any person entrusted with a badge and the power to take life and liberty. This requires changes in who we hire to be police, what we ask them do and how we ask them to do it. It is a critical part of the broader shift we must have in policing from warrior to guardian.