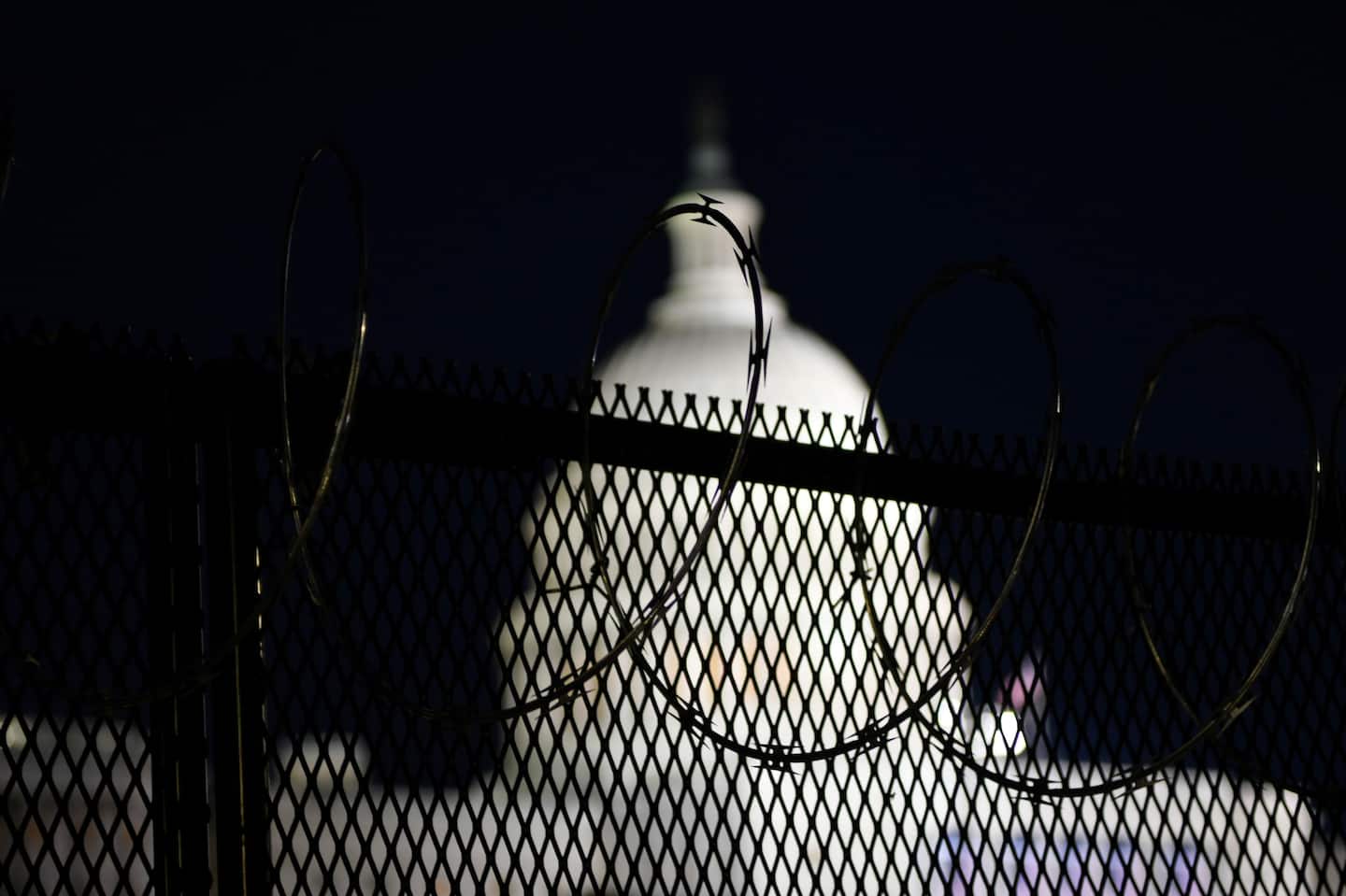 For those seeking answers, some clues can be found in data compiled by U.S. Naval Academy political scientist John Polga-Hecimovich on the 64 other self-coups attempted worldwide since 1900. The Post analyzed how these efforts altered the trajectory of democracy (or the lack thereof) in their respective countries using data from the V-Dem Institute, which has measured the health of democracy in most countries for decades.

Overall, the trends aren’t reassuring: Self-coup attempts typically are followed by a sharp turn toward authoritarianism that persists for years, data shows. Most troubling for American observers, the attempts appear to do the most damage to governance in democratic nations like our own.

A self-coup typically happens when a country’s top leader attempts to topple government from within to consolidate power. The classic example of this is Peru in 1992, when strongman President Alberto Fujimori purged the political opposition from Congress and the judiciary and wrote a new constitution.

Expert ratings from the V-Dem Institute quantify how those events affected democracy in Peru. On a scale of 0 to one, where 0 is “completely authoritarian” and one is “completely democratic,” V-Dem’s experts rated Peru at about 0.4 before Fujimori’s coup, indicating a mix of democratic and authoritarian characteristics.

But, as shown in the chart above, that rating plummeted with the attempted coup. That authoritarianism persisted — Peru’s democratic rating didn’t return to its 1991 level until 2002, two years after Fujimori left office.

We can run the same analysis on all 64 self-coup attempts since 1900 for which we have sufficient V-Dem data. If you plot them on the same chart it looks like the chart below; for ease of reading, the individual country lines are faint to highlight the one showing the 64-country average.

A few things stand out. First, note that in absolute terms, the V-Dem ratings for most countries start low and go even lower, which confirms that these destabilizing events happen primarily in nations with authoritarian governments. The average democracy rating in the data set stands at about 0.2 before a self-coup attempt and drops to 0.14 afterward, indicating, perhaps, a modest shift from bad to worse.

Though comprehensive, this picture doesn’t tell us as much about the present moment in American history as it could. Drawing comparisons across cultures and time periods is a fraught business. Researchers have found, for instance, that coup attempts in democracies are more successful — and more damaging — than those in autocratic nations. The lessons of, say, Burundi in 1976 may not hold true for America in 2021 — at least not to an extent that can be conveyed in a simple chart.

In the interest of comparing apples to apples, we can limit our data set to include only the countries with relatively high democracy ratings before the coup attempt. Setting a somewhat arbitrary lower rating threshold of 0.4 in the year preceding the coup, that leaves us with just 10 attempts to compare. They include Peru’s in 1992, the Emergency in India of 1975 and one of two coups occurring in Fiji in 1987.

The picture here is a little clearer and more concerning. On average, the decline in democracy precipitated by these coups is much steeper than the one seen in the full data set, with the average V-Dem rating falling by more than half. Countries that were flawed democracies before a self-coup attempt typically become solidly authoritarian afterward.

“Democracies may die at the hands not of generals but of elected leaders — presidents or prime ministers who subvert the very process that brought them to power,” as Levitsky and Daniel Ziblatt write in their 2018 book, “How Democracies Die.”

One incident bucking the overall trend happened in Indonesia in July 2001, when President Abdurrahman Wahid attempted to dissolve parliament via an emergency decree that his spokesman characterized as “a jihad to save the state.” But the military ignored the order, and parliament voted to remove Wahid from office and install his vice president in his place. Wahid’s self-coup attempt failed, and the country’s recent democratic progress was sustained.

On the whole, however, the data suggests self-coups typically augur an era of authoritarianism when they happen in flawed democracies. Many experts who study these trends worry the United States may face a similar fate. The Capitol insurrection was “a regime-threatening moment,” Ziblatt said in a recent interview.

Democracy was already on the wane here, as illustrated in the chart above, driven primarily by the authoritarian actions of President Trump — who was impeached last week on charges of “incitement of insurrection” after his supporters overran the Capitol in an attempt to block Congress from certifying Biden’s election — and his Republican allies in Congress.

If there is any silver lining to recent events, it’s that the shocking efforts to overturn the election, culminating in the Jan. 6 attack, may jolt moderate Republicans and Democrats alike into taking concrete steps to reverse the democratic decline we’ve witnessed over the past five years.

“The country simply can’t afford the risk that the Republican Party does nothing fundamental to reform itself, and wins back the House in 2022,” University of California at Davis political scientist Matthew Shugart wrote this week. “The country needs functioning pro-democratic parties on both the center-left and the center-right. At the moment, it has such a party only on the center-left.”

What is a recession? Your economy questions, answered.