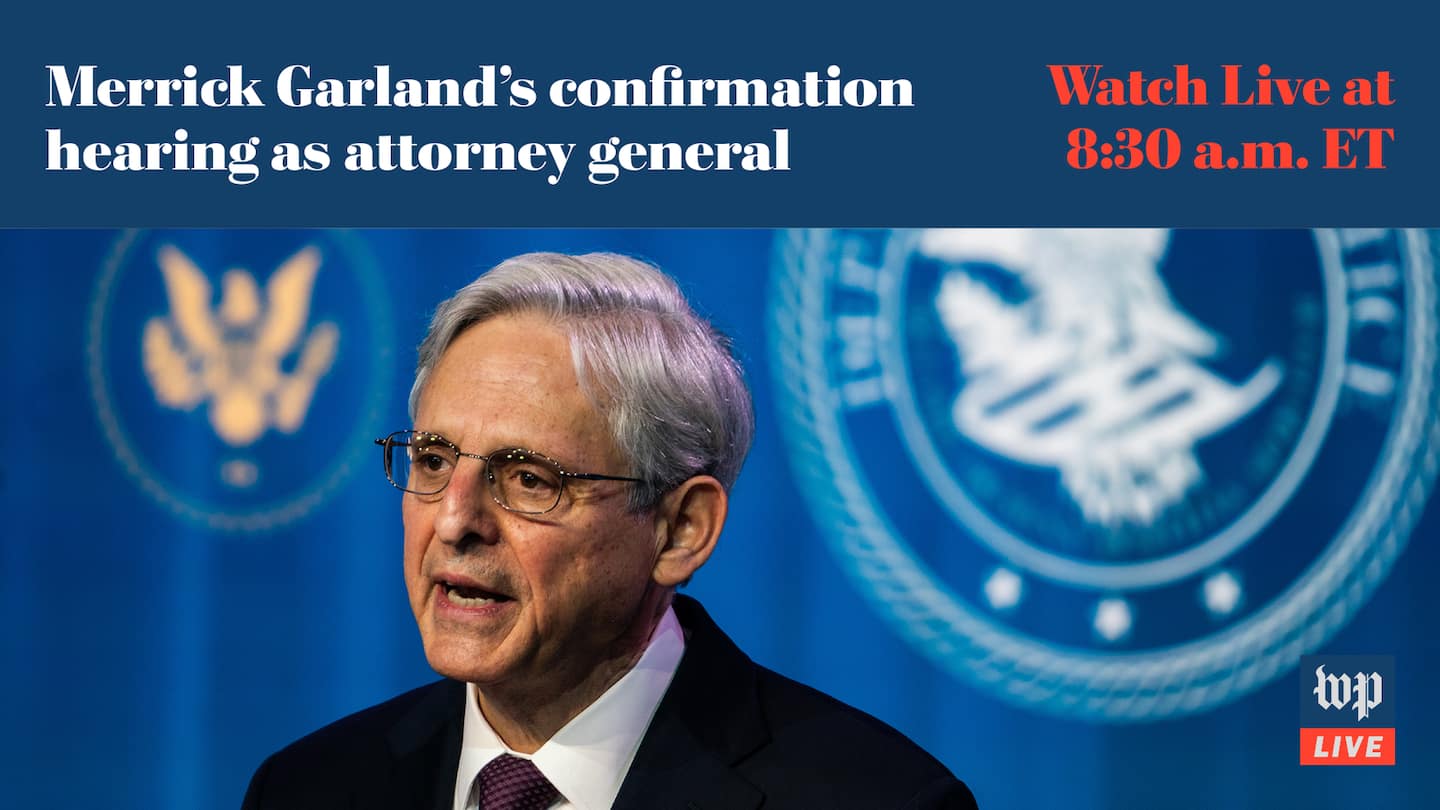 The White House signaled Monday that it is continuing to stand behind Tanden to lead the Office of Management and Budget, as Collins and Romney announced they would oppose the nomination.

The White House has been scrambling to find Republican support for Tanden in the aftermath of Friday’s announcement by Sen. Joe Manchin III (D-W.Va.) that he would oppose her nomination in the evenly divided Senate.

“The president nominated her because he believes she’d be a stellar OMB director,” White House press secretary Jen Psaki said at a briefing. “She’s tested. She’s a leading policy expert. She’s led a think tank in Washington … She has won widespread support and endorsements ranging from labor unions to the U.S. Chamber of Commerce. And she has rolled up her sleeves and done the work.”

Psaki said she believes Tanden still has a path to confirmation but did not spell out what it is.

At her contentious confirmation hearings this month, Senate Republicans repeatedly brought up Tanden’s previous criticism of GOP lawmakers, particularly on Twitter. Among those tweets was one calling Collins “the worst.”

“Neera Tanden has neither the experience nor the temperament to lead this critical agency,” Collins said in a statement early Monday. “Her past actions have demonstrated exactly the kind of animosity that President Biden has pledged to transcend.”

A spokesman for Romney announced his opposition, as well, saying the senator “has been critical of extreme rhetoric from prior nominees, and this is consistent with that position.”

“He believes it’s hard to return to comity and respect with a nominee who has issued a thousand mean tweets,” the spokesman added.

Tanden’s best hope for confirmation now is likely to rest with finding support from Sen. Lisa Murkowski (Alaska), another Republican moderate in the chamber.

During an interview on CNN on Monday morning, Senate Majority Whip Richard J. Durbin (D-Ill.) declined to say whether Democrats could secure another Republican vote for Tanden, saying he had not “worked it yet.”

“If you put a gun to my head, I couldn’t answer because I don’t have the information,” Durbin said.