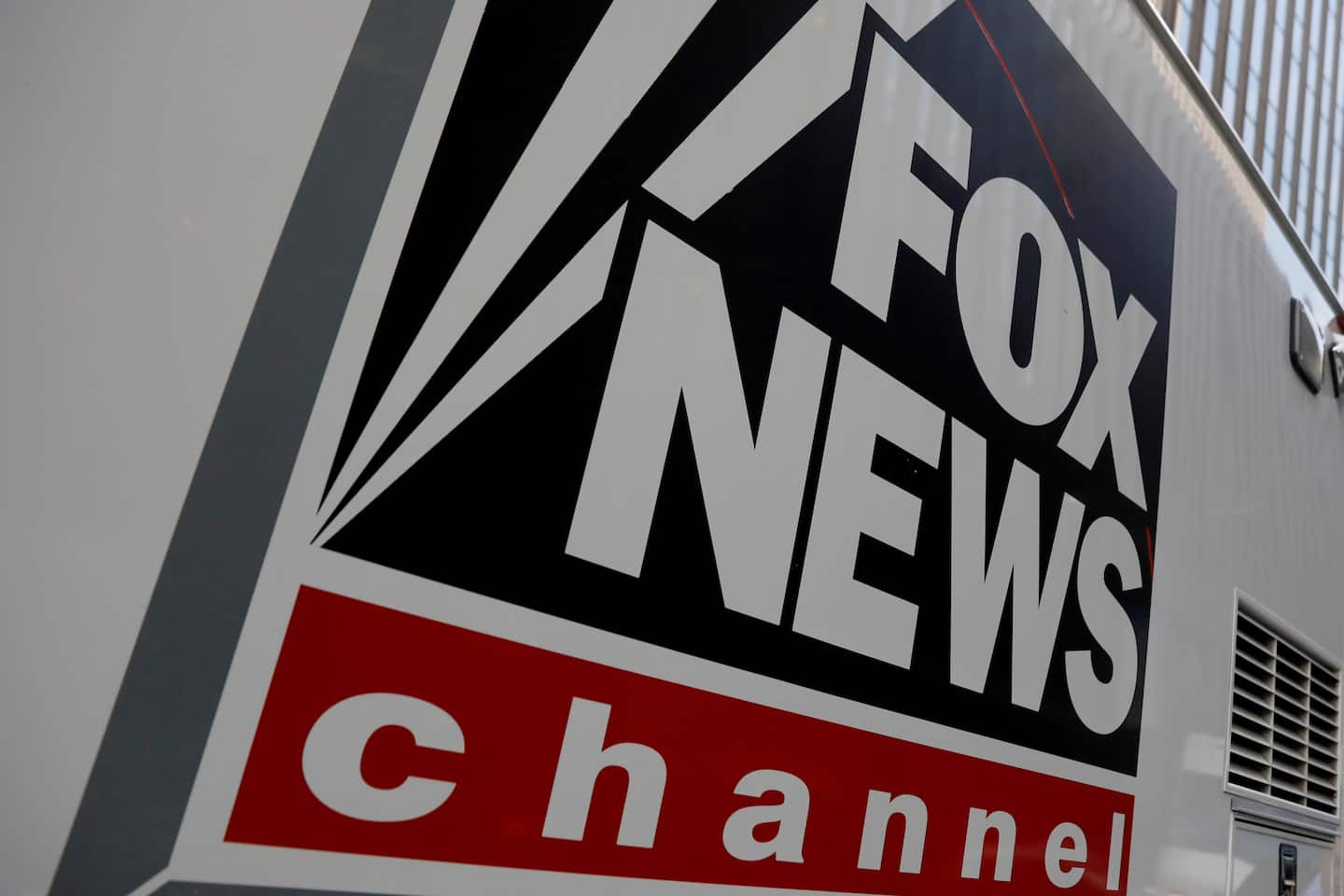 When asked about a torrent of disinformation, in other words, Fox News highlighted two stories that told the truth. “You can’t get away from defamation by saying the truth in the morning and then lying through your teeth in the afternoon. That doesn’t cut it,” said Stephen Shackelford, a Dominion attorney, on CNN’s “Reliable Sources” Sunday.

Now Dominion — company that provided voting machines in 28 states — has followed through with its suit against Fox News, and it is shoving the Carlson-Shawn segments right down the network’s throat. The segments don’t mitigate the network’s culpability, argues the filing. To the contrary: “some of the strongest evidence proving Fox knew it was spreading lies about Dominion came from the Fox on-air talent who declined to endorse and amplify those lies,” reads the complaint. At that point, the document cites a number of instances of Fox News reporting responsibly on Dominion, including the Carlson segment and one in which Shawn called the allegations against the company “disinformation.” (The network has issued this statement: “Fox News Media is proud of our 2020 election coverage, which stands in the highest tradition of American journalism, and will vigorously defend against this baseless lawsuit in court.”)

This maddening duality — in which popular opinion hosts promote misinformation while other programs present something closer to reality — is a core feature of the Fox News experience. As it happens, this setup enjoys generous First Amendment protection. In her defamation complaint against the network for an attack against her on “Tucker Carlson Tonight,” former Playboy model Karen McDougal argued that Carlson should have known that his words were false because Fox News had covered the same material before — and had omitted Carlson’s falsehoods.

Sounds like a bulletproof argument, right? Well, in dismissing McDougal’s complaint, Judge Mary Kay Vyskocil ruled that someone in Carlson’s position isn’t “required to seek out contrary stories.” Precedent for this principle comes from the Supreme Court’s decision in New York Times v. Sullivan, in which the plaintiff argued that the Times should have known that certain representations in an advertisement were false because the paper itself had previously covered the events in question. “The mere presence of the stories in the files does not, of course, establish that the Times ‘knew’ the advertisement was false, since the state of mind required for actual malice would have to be brought home to the persons in the Times’ organization having responsibility for the publication of the advertisement,” read the high court’s ruling.

All of which is to say that Hannity and his cohort aren’t legally responsible for watching Bret Baier or Chris Wallace.

Dominion’s suit, accordingly, focuses instead on establishing that Fox News personalities knew that on-air claims about the company were false. The heart of the document is a timeline spanning the founding of Dominion in the early 2000s and the extraordinary election disinformation campaign that propelled the Jan. 6 Capitol riot. For example: The suit cites a Post report that Lou Dobbs, perhaps the most outspoken election conspiracy theorist on Fox during this period, had “raised questions about Powell’s claims to others.”

1. Dominion sent a series of emails in November titled “SETTING THE RECORD STRAIGHT” to a range of staffers at Fox News. The documents refuted the false claims about the company. Even so, “Fox continued to promote the known lies on its most prominent and widely viewed broadcasts and on Fox’s websites, social media accounts, and subscription service platforms.”

2. On Nov. 20, Dominion sent a retraction demand to Fox News; Fox News never responded to the letter, according to the complaint. The next day, host Jeanine Pirro told viewers about “the president’s lawyers alleging a company called Dominion, which they say started in Venezuela with Cuban money and with the assistance of Smartmatic software, a backdoor is capable of flipping votes.”

3. On Nov. 30, after additional attempts by Dominion to apprise Fox staffers of the facts, “Hannity” included an appearance by Powell in which she said that Dominion systems “ran an algorithm that shaved votes from Trump and awarded them to Biden. They used the machines to trash large batches of votes that should have been awarded to President Trump. And they used the machines to inject and add massive quantities of votes for Mr. Biden.”

4. From Dec. 18-20, Fox News aired a three-minute Q&A with a guest expert regarding Dominion. The segment was framed as an effort to correct the record, but “in plain contrast to its reporting on the lies about Dominion, Fox’s on-air talent did not embrace their guest’s statements as their own, nor did the guest’s statements retract any of the lies Fox had been endorsing and broadcasting about Dominion for the last month and a half, notwithstanding the overwhelming evidence and sources that Fox’s statements about Dominion were false.”

5. The company sent a second retraction demand to Fox News on Dec. 22.

As the Erik Wemple Blog has noted before, it’s hard for public figures to prevail in defamation suits, because they have to prove that the defendant either knew that its statements were false or that they proceeded with reckless disregard of their truth or falsity. And it’s hard to jump into the heads of people and characterize their motives and state of knowledge — just ask Sarah Palin.

What’s distinctive about Dominion’s case against Fox News — as well as the 285-page complaint by Smartmatic against the network — is that the offending statements didn’t stem from a single story or segment or tweet. They spilled from a campaign over several weeks and punctuated by numerous debunkings. Either Fox hosts ignored all that information, or they acted in defiance of it. Whichever scenario bears out, just one conclusion emerges: There is no integrity in this political organization.