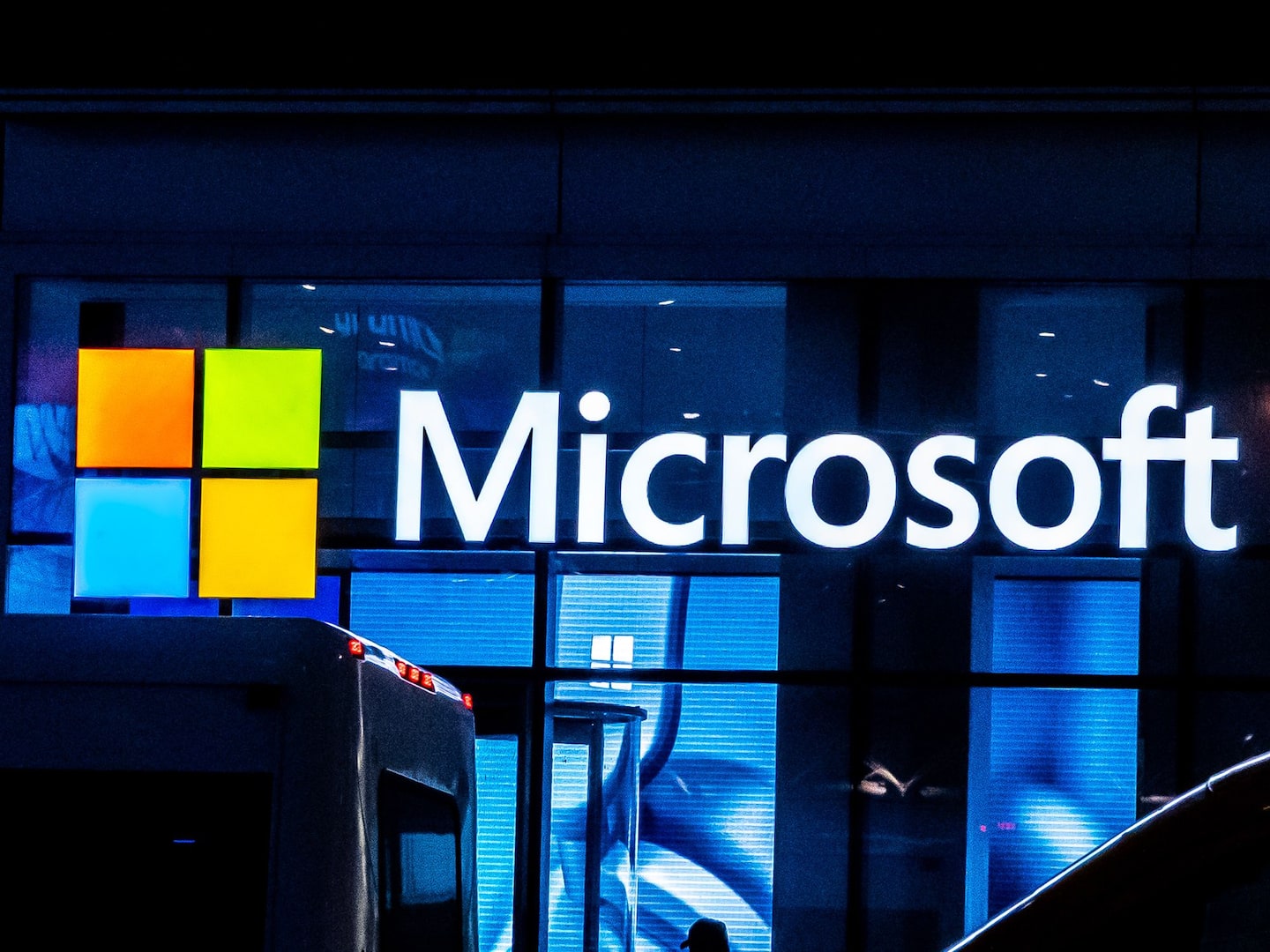 A release published by the Army on Wednesday afternoon explained that the IVAS system would help it “achieve overmatch against current and future adversaries.” A separate blog post published by Microsoft and attributed to Alex Kipman, an augmented reality technologist, said the IVAS program “delivers enhanced situational awareness, enabling information sharing and decision-making in a variety of scenarios.”

Microsoft has been working to develop IVAS for years under an increasingly common contract mechanism called Other Transaction Authority. These types of contracts allow military agencies to develop and test new technology through a collaborative prototyping process.

The contract award issued Wednesday allows the military to rapidly scale up that prototype for mass production without seeking competing offers. Such arrangements are increasingly favored by military agencies looking to develop and field new technology quickly. They also bypass many of the regulations that typically apply to large government purchases and are less vulnerable to bid protests.

The program could ultimately be worth much less than $21 billion, depending on how many of the headsets and related technology the military eventually orders. It is subject to two five-year increments, meaning the Army could cut the program short if it is unhappy with the product.

Even so, the IVAS award opens up a sizable new line of business for the Redmond, Wash.-based computing giant, which is among several large West Coast tech companies looking to expand their business with the military. In 2019, Microsoft beat its rival Amazon to win the $10 billion contract for the Defense Department’s central cloud computing system, known as JEDI. The JEDI award has been tied up in bid protest litigation ever since.

A handful of tech companies are developing augmented reality technology for consumer scenarios, such as gaming. But Microsoft has focused its augmented reality business squarely on selling to other businesses, some of which will pay several thousand dollars apiece for customized versions of Hololens, the company’s workplace-focused headset.

Over the years it has cut smaller deals with customers such as Japan Airlines to use its Hololens to train pilots and Swiss-based Tetra Pak International to help its representatives remotely repair its packaging machines.

The Pentagon contract represents a new chapter for the company.

“It’s the biggest mixed-reality deal out there,” said Forrester analyst J.P. Gownder. While the military headset differs from the Hololens that’s available to other customers, it’s based the same technology, and uses Microsoft’s Azure cloud-computer services. The size of the deal, and the imprimatur of the Pentagon as a customer, could spark business from other customers.

Tech Stocks Are in a Bear Market, But They Aren’t Cheap