Is the corporate conscience real? Georgia’s new law may be the test. 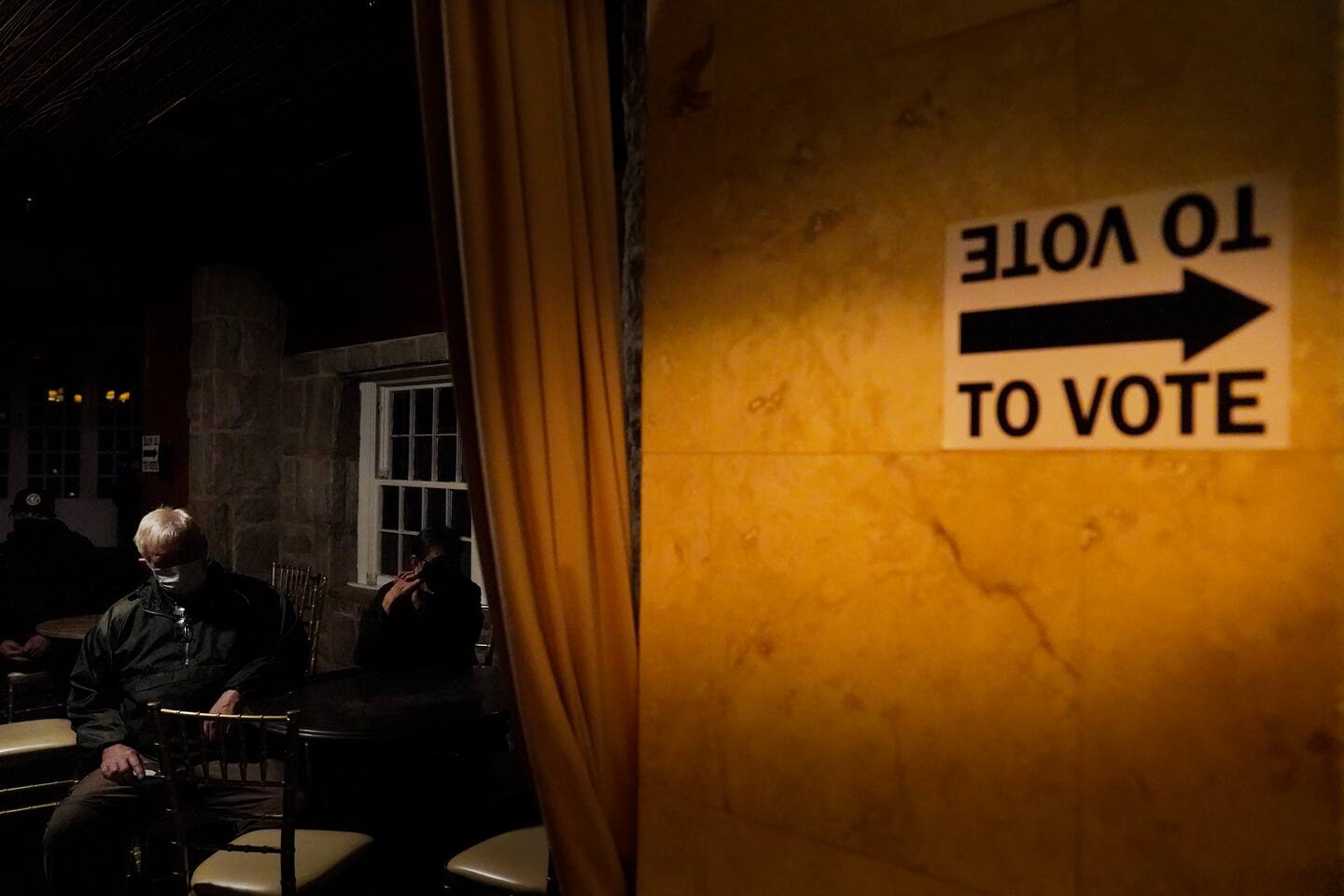 But taking a firm stand that might impact their bottom line? They’ve been less eager to go that far. Delta waited until Wednesday to call the bill “wrong”; the CEO of Coca-Cola called the law “unacceptable” later that day. These admissions came only after a week of non-stop agitating from activists online, who called for boycotts of Delta, Coca-Cola and Home Depot — all headquartered in Atlanta — in the wake of the legislation being signed into law.

This is not exactly the steadfast and immediate support that activists and progressives expected from their newfound corporate friends. Weren’t these the companies that stood with them last spring and summer, as protests swept the nation in the wake of the death of George Floyd at the hands of Minneapolis police? Do these corporations have a conscience or not?

Unfortunately, the answer is probably “not.”

It’s not hard to understand the confusion. Corporations were — on an on-again, off-again basis — one of the heroic players of the past four years. When they followed the resistance and declared that something was “enough,” they often did have an impact.

Chief executives quit a Trump White House advisory board en masse in 2017 after Trump refused to fully condemn the white supremacist protests in Charlottesville. Only then did Trump speak out forcefully on racism. In November 2020, more than 100 CEOs signed a letter telling Trump to admit that Biden would be the next president and to begin the transition process.

But the truth is that Fortune 500 companies were never taking moral stances from the goodness of their corporate hearts. Generally, when they step forward to embrace a political position, it is only because the position is about to overtake them.

Last year, a majority of Americans were enraged by the death of George Floyd. Thus, condemning it didn’t actually require much — if any — sacrifice on the part of corporate America. The anti-racist fight was a popular cause, and it came with a side benefit: Not only did companies receive public congratulations for their unexpectedly progressive position, the subject of their own responsibility for economic injustice got pushed aside. What wasn’t to like?

But when corporations stood to benefit from the Trump administration without paying reputational price, they were quite eager to lend the supposed enemy a hand. When Trump claimed that corporate tax cuts would lead to wage gains for Americans in 2017, corporations cheered him on. Coca-Cola promised shareholders that the company would use the newfound money to increase dividends or buy back stock.

Corporate America’s waffling this week is telling us that the struggle over voting rights legislation can still go either way. The Georgia law could get overturned by the courts, or it could lead to major Republican gains in 2022. The companies will take a stand once they figure out how best they can benefit.

Americans, who revere successful business leaders and often believe they are expressing a political statement through their consumer preferences, thought that they had gained esteemed comrades in their battle for justice. Disappointingly, corporations are more like mercenaries oriented toward their own bottom lines.