An Uber Eats driver’s killing was caught on video. It showed every immigrant’s worst nightmare. 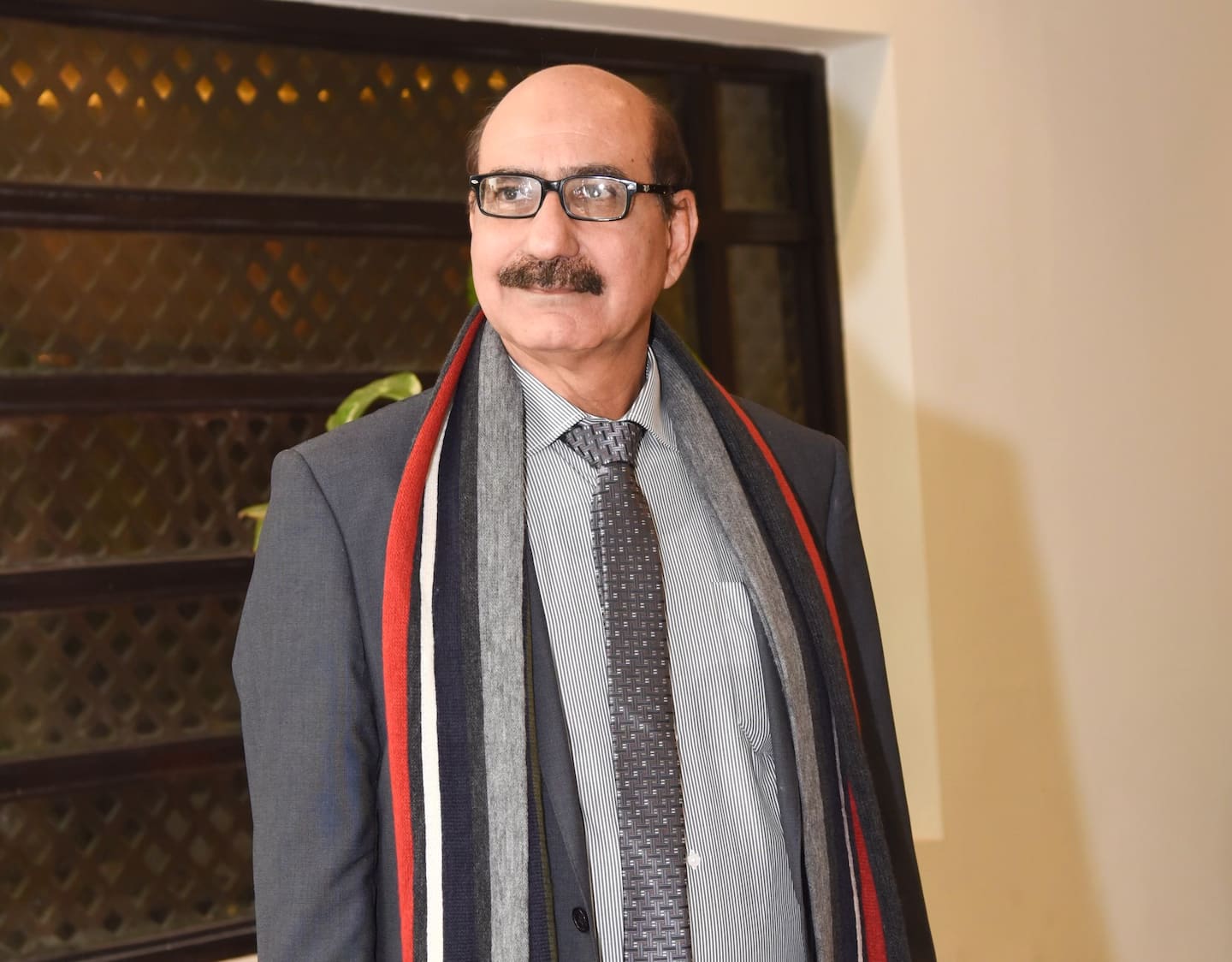 We also see in this incident our worst fears: the possibility of our loved ones dying for saying the wrong thing in a misunderstood accent, or losing their lives over the money in their cash register or some other material possession.

My Arab immigrant family has run a self-owned business for years, which is how my parents were able to afford putting me and my two younger brothers through school. This sounds, in some respects, like an American Dream story. In reality, being an immigrant worker is often harrowing in a society that deems brown and Black bodies as disposable. For my family, it’s been especially frightening in the midst of a political climate that views Muslims, Arabs and other minorities as second-class citizens.

I was about 9 when my dad came home from work with a black eye. I remember screaming, struggling to recognize his bruised face. I was 19 when I saw an angry customer pick up an industrial trash can in our highway store and hurl it at my father. My brother was still a teenager, a few years later, when he saw a male customer try to attack our mom.

Anwar, 66, was killed March 23 while working as an Uber Eats delivery driver. A father of three and grandfather of four, he immigrated from Pakistan in 2014 “to build a better life,” according to his family. He was the main financial provider for his loved ones. Two girls, 13 and 15, have been charged with murder, armed robbery and other offenses over the horrific incident, which was captured in part on a bystander’s cellphone video. It is heartbreaking to hear Anwar yell, “This is my car!” — and not just because many immigrants know uncles or other relatives who also would try to fight a robbery. Where is the regard for the value of this hard-working man’s life as his body lay tossed facedown on the sidewalk?

A similar disregard for our lives was seen in a viral video last week of a man stomping on a 65-year-old Asian woman in New York while yelling that she doesn’t belong here.

Many children of immigrants grow up exposed to biases that teach us our loved ones are at greater risk of not making it home. After years of my dad driving around New Jersey every day to sell electronics merchandise to vendors — mostly arcades on boardwalks — my parents opened shops where they could sell our inventory and buy video games and collectibles from customers. The stores sometimes attracted shady characters. But some offenses have come from less obvious threats, including people who might not realize the depth of their bias. One couple shouted racist insults at my father because they didn’t like the price he offered for a used game they wanted to sell. When I attempted to intervene, after they told my Jordanian father to “go back to Africa!” the woman turned her attention to my hijab and approached, fists in the air. Only my dad’s threat to call the police scared them off.

Many immigrant workers are just trying to make ends meet for their families but struggle because their labor is undervalued in a society that insists they don’t belong. As he engaged directly with customers, my father felt most vulnerable because of his dark skin and heavy accent. Those were the immediate attributes that aggressive customers would use to taunt him under the roof of his own business. I ran for office in 2020, but I debated launching my progressive political campaign in my home state of New Jersey, fearing that my family’s business would be targeted because of the sheer vulnerability of workers in the present climate.

The pandemic has had a disproportionate impact on minorities, not only exacerbating health inequities but also hurting the most economically vulnerable. Covid-19 closures devastated our family business, but we have been able to get by.

But this is about more than the present crisis. Immigrants and other people of color need to be seen as more than just cogs in our economy. Society needs to value the humans beneath the caricatures of race — and make it possible for people of all walks of life to simply survive and return home to their families.