Billionaires club grew by nearly a third, to 2,755 names, during pandemic 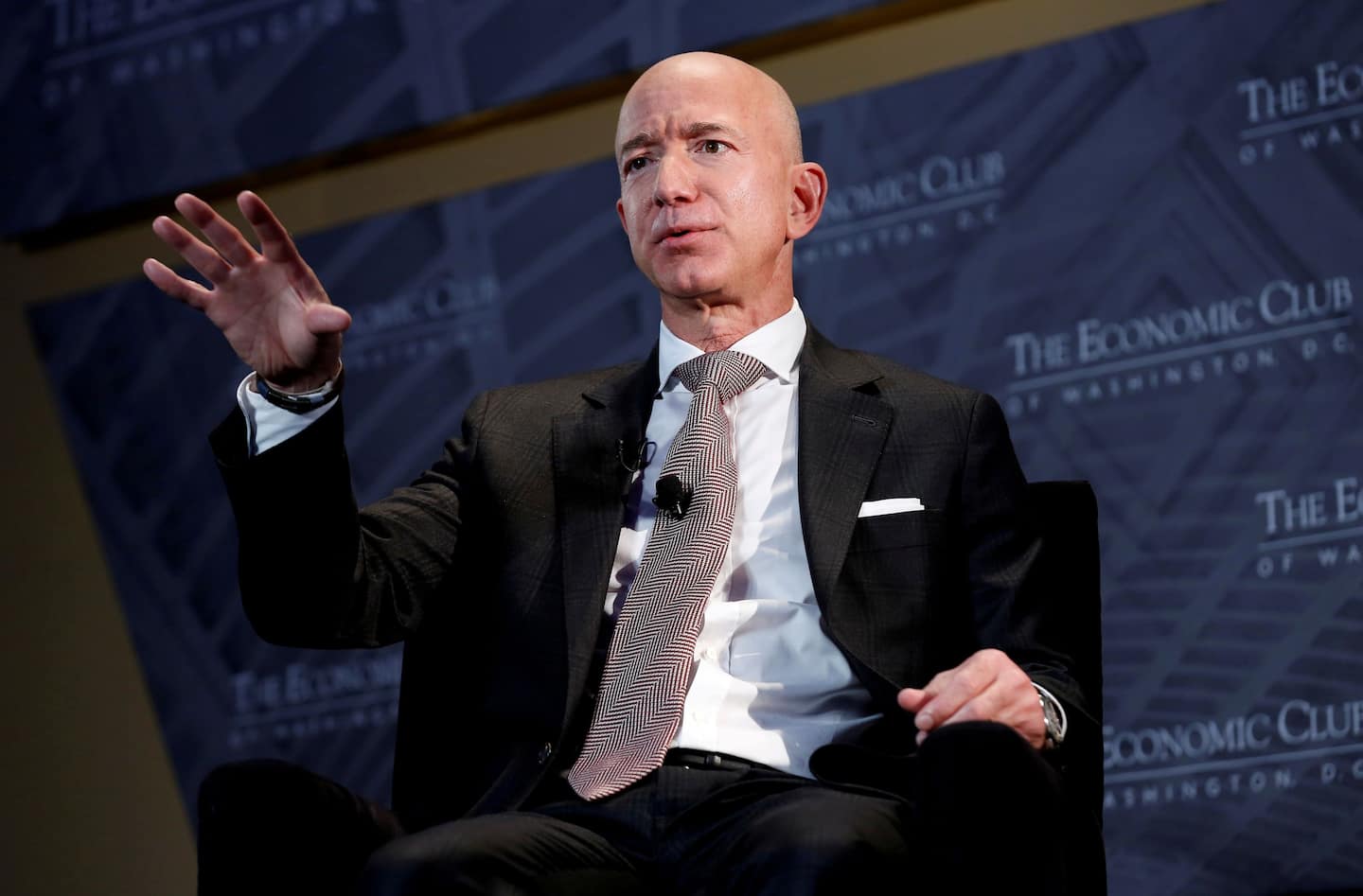 Amazon founder Jeff Bezos, with an estimated fortune of $177 billion, topped the list for the fourth year running. Tesla chief executive Elon Musk came in at No. 2 at $151 billion. The shares of both companies soared last year, largely contributing to both men’s net worth and causing them to toggle for the richest man title on various lists. (Bezos owns The Washington Post.)

As a class, billionaires added about $8 trillion to their total net worth from last year, totaling $13.1 trillion. The United States had the most billionaires, at 724, extending a rapid rise in wealth that hasn’t happened since the Rockefellers and the Carnegies roughly a century ago. China, including Hong Kong and Macao, had the second highest number of billionaires: 698.