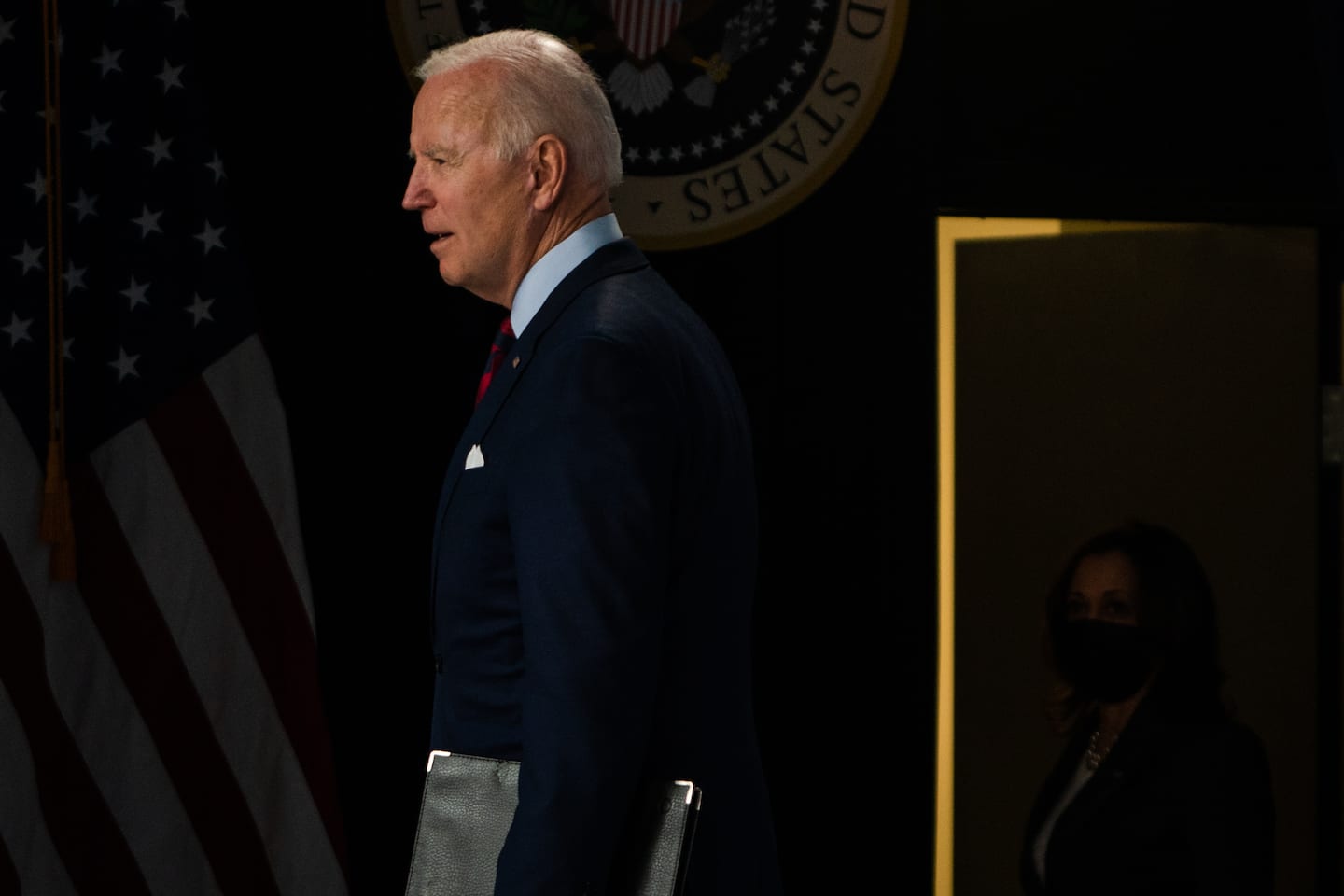 Biden on Thursday called gun violence in the United States an “epidemic” and an “international embarrassment” during an event in the Rose Garden as he announced several executive orders to tighten restrictions.

Biden announced the actions, including one targeting kits used to assemble firearms from pieces, after deadly back-to-back mass shootings last month in Atlanta and Boulder, Colo., and another Wednesday in York County, S.C.

“Whether Congress acts or not. I’m going to use all the resources at my disposal as president to keep the American people safe from gun violence,” Biden said. “But there’s much more that Congress can do to help that effort, and they can do it right now. They’ve offered plenty of thoughts and prayers, members of Congress, but they passed not a single new federal law to reduce gun violence. Enough prayers, time for some action.”

Biden also directed the Justice Department to draft a new rule regulating a device that can be placed on a pistol to turn it into a short-barreled rifle. And he ordered the department to create a template that individual states can use to enact “red flag” laws, which allow judges to seize firearms from people who are deemed a threat to themselves or others.

Biden also announced David Chipman as his pick to run the Bureau of Alcohol, Tobacco, Firearms and Explosives, although it is unclear how the nominee will fare in an evenly divided Senate.

Chipman is a senior adviser to a gun control group founded by former congresswoman Gabrielle Giffords (D-Ariz.), who was severely wounded in a mass shooting in 2011. She was among the gun-control advocates on hand in the Rose Garden for Biden’s announcements.

During his remarks, Biden also renewed his call for Congress to pass an assault weapons ban, saying nobody needs “a weapon of war.” He also urged Congress to renew the Violence Against Women Act and to eliminate immunity gun manufactures can claim when their products are involved in mass shootings.

Later, at a White House briefing, press secretary Jen Psaki said Biden’s team is continuing to review other potential actions he can take on his own.

Biden called deaths by gun violence “a blemish on our character as a nation.”