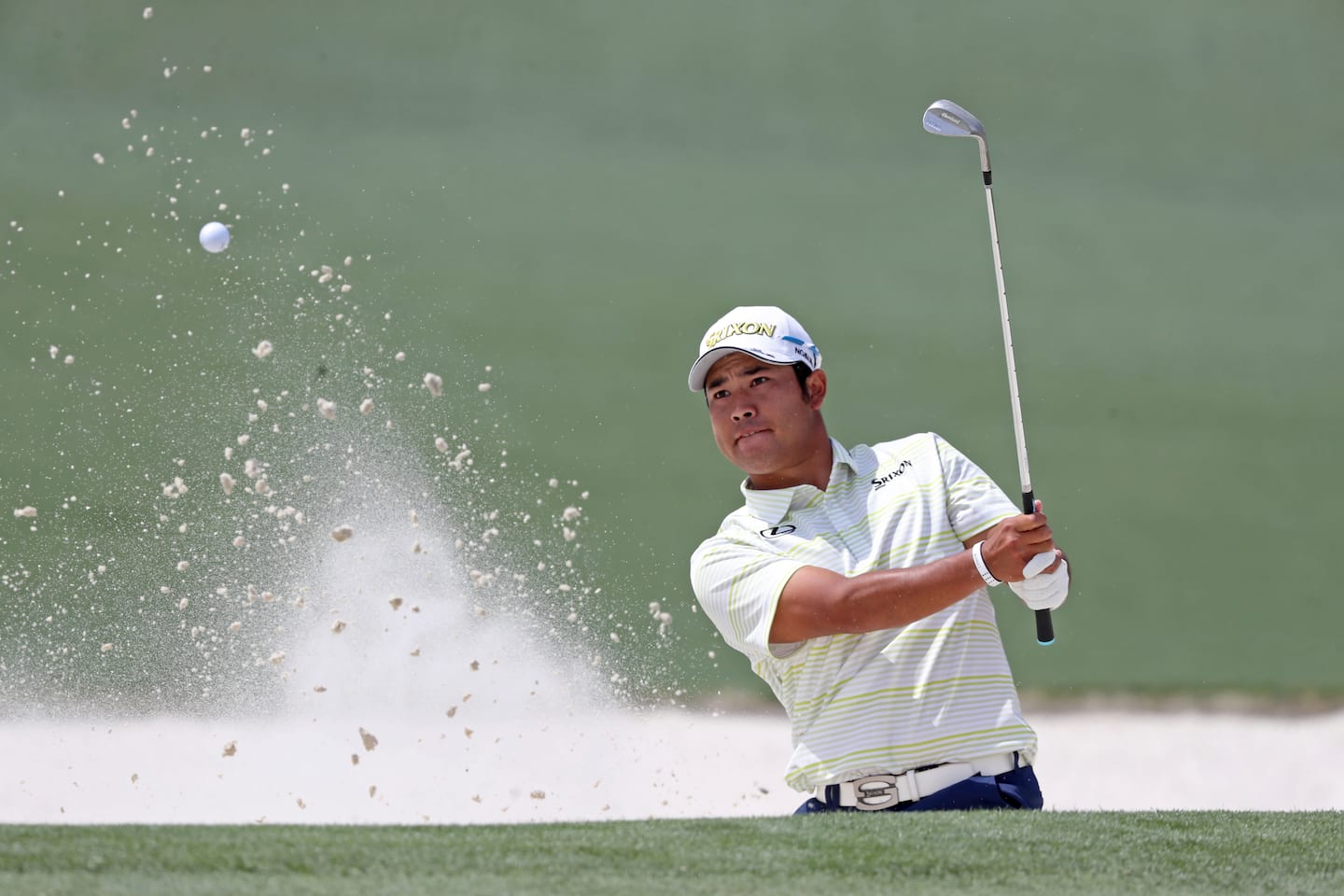 The final round of the Masters has not been kind to a trio of players who started the day able to at least conceive of winning the green jacket with a great round and a collapse of some kind by Hideki Matsuyama.

While the Japanese star has increased his lead over the field, Corey Conners, Tony Finau and Bernd Wiesberger have gone in the wrong direction by dropping a combined 12 strokes.

Wiesberger, who started the day at 2 under, has plummeted down the leader board and at 4 over through 14, he was just nine spots from the bottom among those who made the cut. Finau began the day at 3 under but made bogeys at 4, 11 and 12 to fall back to even. He bounced right back, however, with a birdie at 13, leaving him at 1 under with five holes to play.

Conners had the most realistic championship dreams, having gotten to 6 under through the first three rounds. The 29-year-old Canadian then reached 7 under after the second hole Sunday, but he played holes 5 through 8 at bogey-bogey-double bogey-bogey to fall to 2 under.

Finau, 31, is considered among the best players on the PGA Tour who has never won a major. He has notched top-five finishes in all four Grand Slam events since 2018 but is far from contention on Sunday. At 13 under through 10 holes, Matsuyama has a six-shot lead on the field.

From chicken wings to used cars, inflation begins to ease its grip