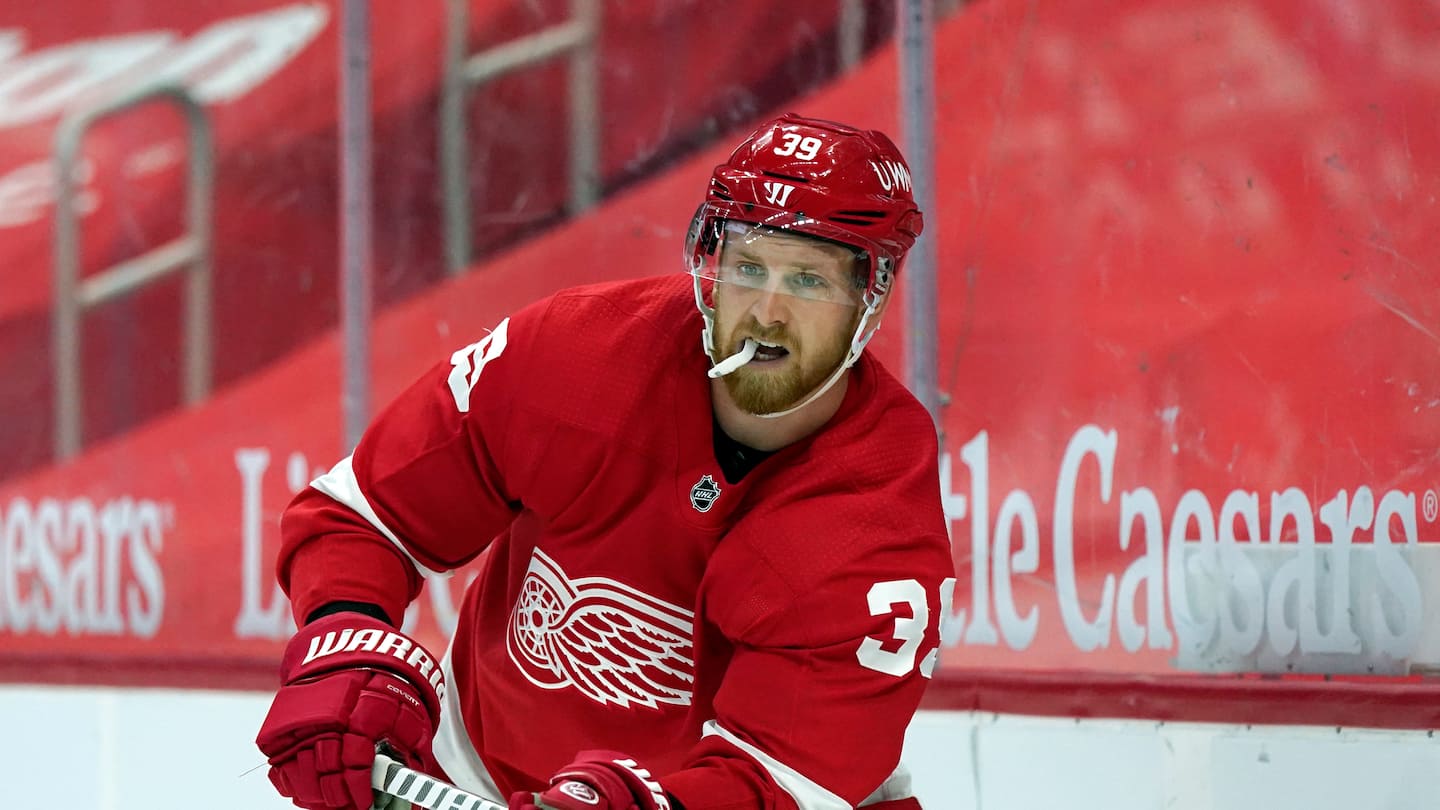 In a smaller move announced shortly after the deadline, the Capitals also landed forward Michael Raffl from the Philadelphia Flyers for a 2021 fifth-round pick. Raffl, a 32-year-old winger, had three goals and five assists in 24 games for the Flyers.

Raffl carried a $1.6 million cap hit and his deal is up after this season. The Flyers will retain 25 percent of Raffl’s remaining salary.

Despite the new additions, the Capitals also lost a younger, electric winger in Vrana. The 25-year-old had 11 goals and 14 assists for the Capitals this season. Vrana, who was part of the Capitals’ 2018 Stanley Cup title run, was set to become a restricted free agent due for a considerable salary bump this summer. He was in the final year of a two-year, $6.7 million bridge deal.

Vrana was selected by the Capitals in the first round of the 2014 draft and was a constant in the Capitals’ lineup the past three seasons until he was a healthy scratch for two games last week against New Jersey.

Capitals Coach Peter Laviolette has expressed frustration with Vrana in recent weeks, suggesting his game needed a bit of a “reset.” In four games after sitting for two games, he had one goal and one assist.

Panik signed a four-year, $11 million contract with the Capitals in June 2019 and was a healthy scratch in three of the Capitals’ past five games before the team put him on waivers March 7. He cleared the next day and was put on the taxi squad — a move that gave the Capitals salary cap flexibility at the trade deadline.

“He wanted to play so I hope it is a good fit for him,” Laviolette said Sunday night of Siegenthaler. “He’s a terrific kid … he worked his tail off and I wish him the best and I hope he has a good place in New Jersey where he can get going and play some games and have fun playing hockey.”

A reloaded Capitals team now has 14 games left in the regular season before the postseason begins. Washington was one of the last top competitors in the East to make a splashy move at the deadline.