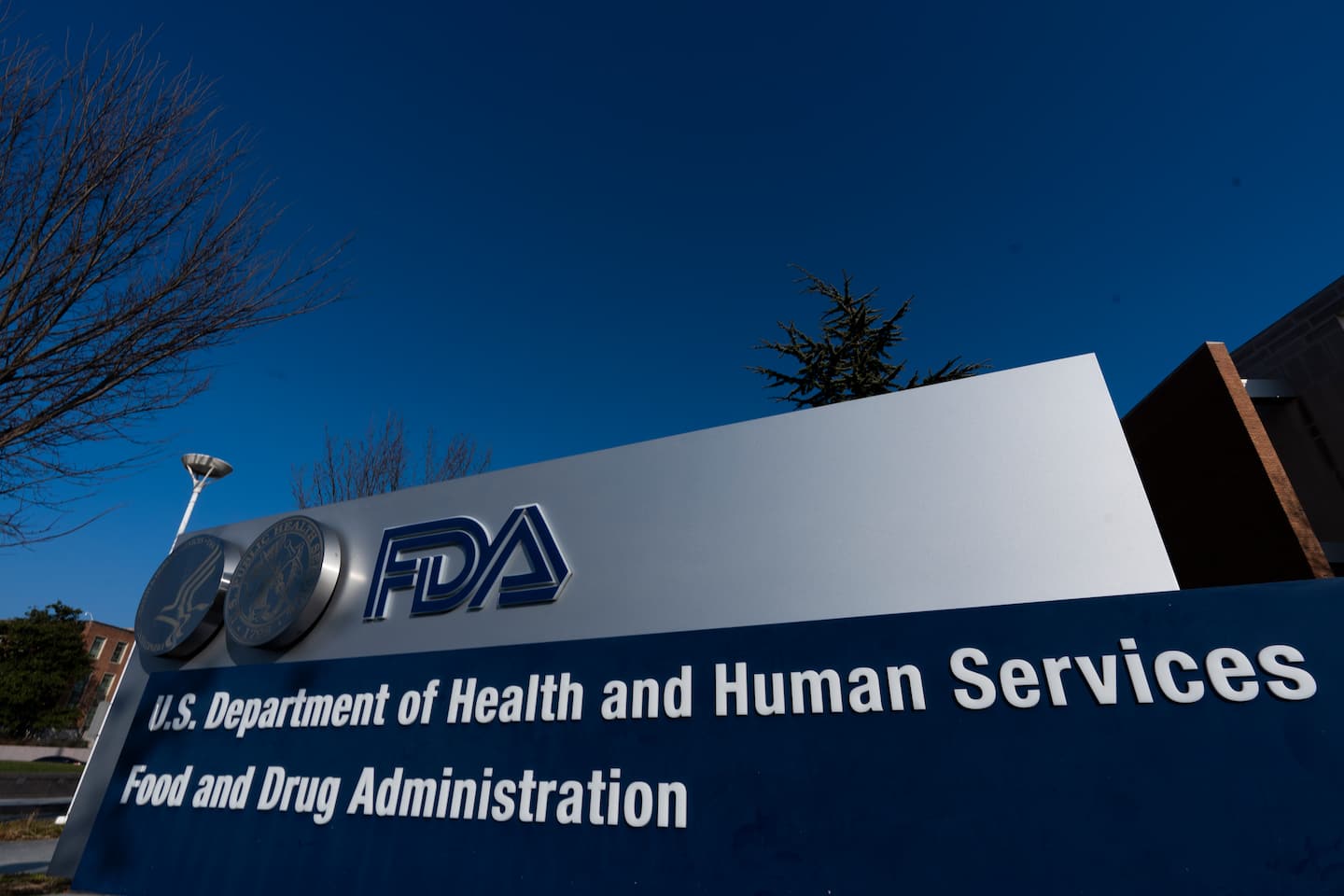 But spurred by a congressional report in February that found many of the products made by the country’s largest commercial baby food manufacturers contain significant levels of lead, arsenic, cadmium and mercury, advocacy groups, members of Congress and outraged parents have urged the agency to act.

The FDA’s plan outlines a multiyear process of evaluating the science, establishing maximum acceptable levels, monitoring manufacturers’ compliance with those levels and taking enforcement actions. These maximum levels will be recommended and voluntary for manufacturers.

“Although action levels are not binding, we have seen that, over the years, our guidance on action levels and other actions have contributed to significant reductions of toxic elements in food,” an FDA spokeswoman wrote in a statement.

Heavy metals can leach into fruits and vegetables from soil or water contaminated by pesticides, fertilizers and other sources. They can also be introduced to baby foods as additives and mineral or vitamin mixes. While pediatricians and nonprofits such as Healthy Babies Bright Futures say levels in individual baby foods do not pose a significant risk, protracted exposure over time can cause lasting neurodevelopmental disabilities in children.

Advocacy groups such as Consumer Reports and Environmental Working Group say the FDA’s move represents a positive development after years of inaction by the agency on this topic, but they are concerned the plan may not go far enough.

“The agency, for the first time, is treating this issue with seriousness, and now there’s really a clock on the FDA,” said Scott Faber, senior vice president of government affairs for Environmental Working Group, a nonprofit that specializes in research and advocacy around toxic chemicals. “We will know this year whether they are setting limits that protect babies or that protect the baby food industry.”

The movement comes after the Baby Food Safety Act of 2021 was introduced in March by chair of the House Oversight Committee’s subcommittee on economic and consumer policy, Raja Krishnamoorthi (D-Ill.), along with Sens. Amy Klobuchar (D-Minn.) and Tammy Duckworth (D-Ill.). The bill would require the FDA to establish separate limits for baby cereal and all other baby foods for cadmium, inorganic arsenic, lead and mercury.

Research shows exposure to even small amounts of heavy metals at an early age may increase the risk of several health problems, especially lower IQ and behavior problems, and has been linked to autism and attention deficit/hyperactivity disorder. The FDA has a limit of 100 parts per billion (ppb) of inorganic arsenic in baby rice cereals, but not for other baby foods, nor any limits for other heavy metals in foods made for young children.

The FDA’s announcement, a plan called “Closer to Zero,” intends to draft maximum levels of lead in baby and toddler food by April 2022, and for arsenic by April 2024. The FDA has not announced dates for draft rules for cadmium and mercury, although the agency intends to gather and examine data. A final ruling on lead levels will be issued by April 2024, with a final arsenic level ruling after that.

Krishnamoorthi says this time frame is too long.

“I think it’s the first time the FDA has taken action on this serious issue, but I have three concerns,” he told The Washington Post. “One is that the timelines for setting the action levels are too long. Two, there are no timelines for cadmium and mercury. And I didn’t see any mention of a requirement that companies test their finished products for these toxic heavy metals or that the companies disclose the results of the tests.”

Many of the major baby food brands named in the congressional report had already come together in 2019 to form the Baby Food Council, aimed at reducing heavy metals in baby foods to as low as reasonably achievable.

Dana Stambaugh, a spokeswoman for Gerber, the largest U.S. baby food company, said, “We welcome the opportunity to collaborate with our nation’s leaders and the FDA on the important mission of making the food supply even safer for infants and young children. Our collaborative efforts to further reduce the levels of heavy metals is already underway as evidenced by our being a founding member of the Baby Food Council.”

Krishnamoorthi says that he will work closely with the FDA but that he will continue pursuing legislation with Klobuchar and Duckworth.

Arsenic is ranked as No. 1 among naturally occurring substances that pose a significant risk to human health, according to the Department of Health and Human Services’ Agency for Toxic Substances and Disease Registry. The FDA has set the maximum allowable levels in bottled water at 10 ppb of inorganic arsenic.

Lead is No. 2 on the ATSDR’s list of potential health threats. There is no federal standard for lead in baby food, but there is a growing consensus among health experts that lead levels in baby foods should not exceed 1 ppb. The American Academy for Pediatrics, the Environmental Defense Fund and Consumer Reports have all, in some form, called for a 1 ppb level in food and drinks that babies and children consume.

Tom Neltner, chemicals policy director for the Environmental Defense Fund, says the FDA developed an interim reference level for lead in September 2018, “but it’s been two and a half years and they haven’t translated that into action — that isn’t a good omen.”

Still, he says, “a timeline helps, and it helps to have a draft; it’s still a step forward, and it builds the case for stronger legislative oversight,” adding that even draft limits will have an impact on the baby food industry.

Krishnamoorthi says that because the European Union has established limits on these heavy metals, the largest baby food manufacturers, which sell internationally, have already had to reformulate some foods to comply with those standards.

Angela Sutherland, co-founder of Yumi, an organic baby and toddler food service, is in favor of stricter regulation of heavy metals but says baby foods are a convenience aimed at working mothers and cautions that tighter regulations might remove some products from the marketplace.

Evelyn Rusli, co-founder of Yumi, says that she would like to see interim limits on heavy metals but that there are some things concerned parents can do.

She says rice products often test high for arsenic and fruit juices often test high for heavy metals as well. A varied diet and “eating the rainbow,” she says, allows babies and toddlers to get the full panel of nutrients while minimizing the risk of relying too heavily on a single food.

Chamber of Commerce draws fire after a risky bet on Democrats

Bill Gates acknowledges an affair with an employee, which Microsoft investigated

As cryptocurrency goes wild, fear grows about who might get hurt

WarnerMedia merger with Discovery will form a streaming behemoth that includes HBO, CNN, TBS and TNT

What you need to know about the May 17 tax deadline