If you call the IRS, there’s only a 1-in-50 chance you’ll reach a human being 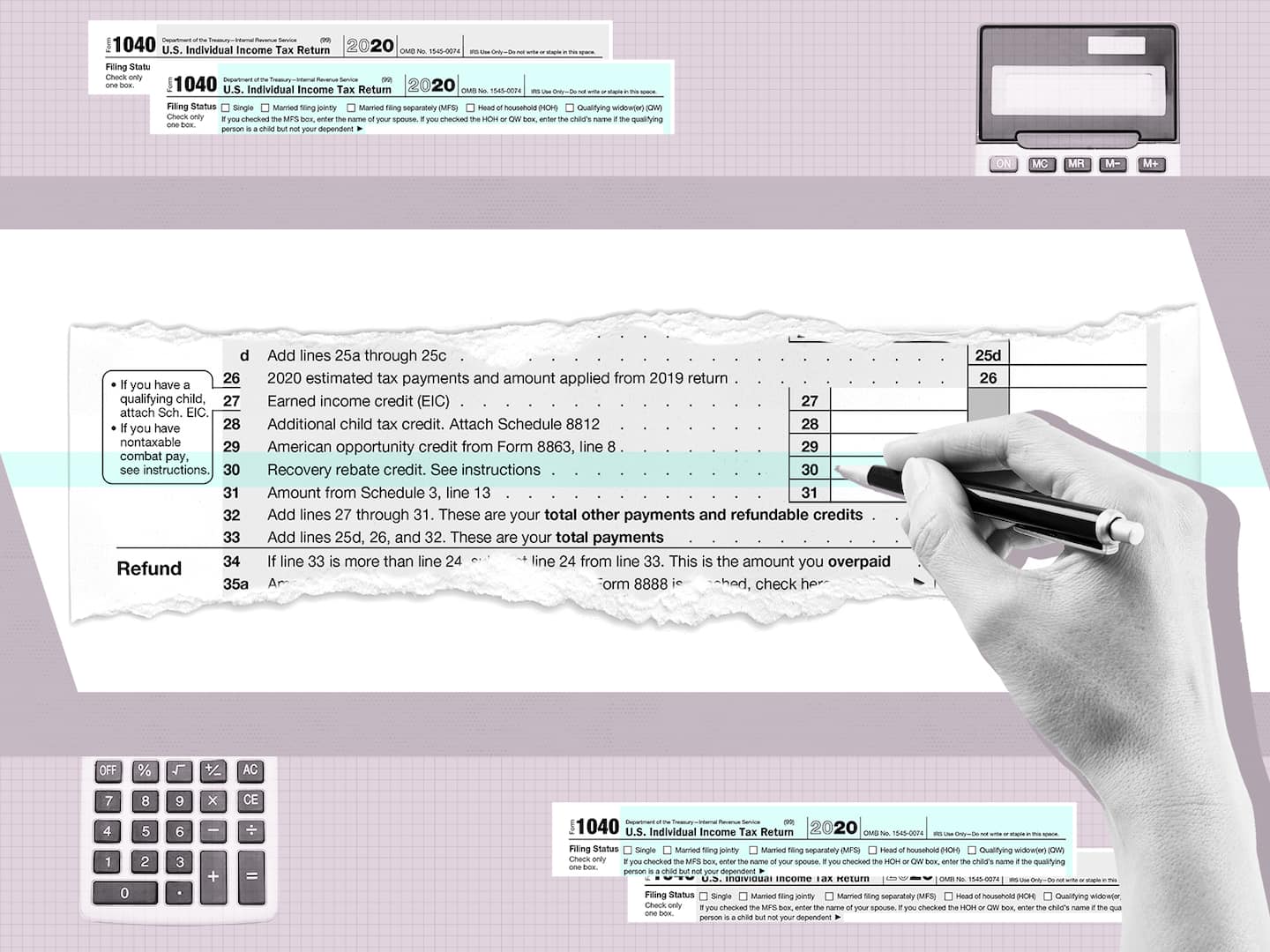 Collins praised the IRS for soldiering through a tough tax season compounded by a pandemic, but she also outlined major concerns with how the agency is handling taxpayer calls and returns.

“From a taxpayer’s perspective, it feels like their return has fallen into a black hole: they do not know what is going on, when they will get their refund, why it is being delayed, or how to get answers or help,” Collins wrote in a recent blog post.

This filing season, the IRS has seen an increase of over 300 percent in calls to its Accounts Management toll-free lines, Collins said in an interview. But IRS employees had answered just 2 percent of the more than 70 million taxpayer calls to the 1040 telephone line as of April 10. On average, people spend 20 minutes on hold, although many taxpayers have reported much longer wait times. Others just give up and hang up.

Collins also highlighted the IRS’s huge backlog of tax returns. The agency has designated more than 29 million returns for manual processing, she said.

Even when people do reach an IRS representative, it’s unlikely the worker can provide help or guidance if the person’s return hasn’t been processed yet, Collins said.

This tornado of a tax season is due to a perfect storm — a high volume of 2020 tax returns that need manual processing, a huge backlog of unprocessed 2019 paper tax returns and the daunting task of issuing hundreds of millions of stimulus payments along with the Treasury Department. The IRS also suffers from limited resources and technology issues, Collins said.

And there is a severe disparity in IRS services: Some taxpayers are getting much better treatment than others.

“The IRS website says that normal processing time for an electronically filed return is 21 days, but in reality, millions of taxpayers receive their refunds even quicker — sometimes within a week, sometimes in days,” Collins reported in her blog.

And approximately 161 million stimulus payments have been disbursed with a total value of more than $379 billion — $3.4 billion issued this past week alone, the IRS and Treasury Department said in their latest update on the third round of the payments.

On the other hand, plenty of other people are deeply frustrated by the delay in getting their returns processed, refunds issued or questions answered.

“I along with my tax accountant have been chasing my 2019 amended return since July 7, 2020, to no avail,” one reader wrote. “I have checked online and by telephone during this time. No one answers the phone.”

The IRS has said it’s reviewing returns to look for discrepancies concerning the “recovery rebate credit.” Technically, the stimulus payments are an advance of credit. If a filer has made a mistake in calculating the credit, the agency will fix the error. But any inconsistencies between the IRS’s records and a taxpayer return requires a manual review.

Adding to the chaos is the need for the IRS to validate the 2019 income that many taxpayers used to figure out their earned-income tax credit. One of the biggest tax breaks for working people, the EITC helps low-to-moderate-income workers and families reduce their taxes and can result in a refund. Working families with three or more qualifying children could be eligible for up to $6,660. Workers without a qualifying child could receive up to $538.

To claim the EITC, you have to have earned income. This became an issue for the millions of people who lost their jobs because of the pandemic last year. To address this situation, the Taxpayer Certainty and Disaster Tax Relief Act of 2020, signed into law late last year, expanded eligibility for the EITC, allowing people to use their 2019 earned income.

“If you look at the reasons that a lot of these returns are being pulled, it really impacts, unfortunately, lower-income taxpayers,” Collins said. “That’s a percentage of the population who do not need to have their refunds delayed.”

Returns that are being pulled to correct the recovery rebate credit for the stimulus payment or to verify the 2019 income for the EITC are sent to the IRS’s Error Resolution System unit, where the forms wait in “suspense” until reviewed by an agency employee. And here’s why calls to the IRS aren’t fruitful: The IRS system isn’t programmed to indicate why a return is in limbo.

As of the week ending April 9, more than 8 million individual 1040 returns were in suspense status because of the recovery rebate credit or EITC income review, Collins said. The backlog also includes 5.3 million individual 2019 and 2020 paper returns; 4.7 million individual returns with processing errors or fraud identification issues requiring responses from taxpayers; and 11 million business and other returns.

Collins doesn’t fault the IRS for all the delays. But she rightfully slams the agency for not providing taxpayers with more information about why their returns and/or refunds are held up.

“People would rather know the bad information so they can figure out how to deal with it,” she said. “If you’re sitting there every day waiting for that check or that deposit, it’s got to be incredibly frustrating. And then you think: ‘What did I do wrong? What’s wrong with my return?’ And then people will think: ‘Should I file another one? Did they not receive it? What’s going on?’ The unknown creates more kind of stress.”

One taxpayer from Nashville is waiting on more than $16,000 in refunds from his and his wife’s 2019 and 2020 joint returns, largely because of claiming the recovery rebate credit. He’s tried numerous times to get an answer by calling the 1040 telephone line. He says he checks “Where’s My Refund” at irs.gov several times a day.