Apple and Epic Games meet in court on Monday. Here’s everything you need to know. 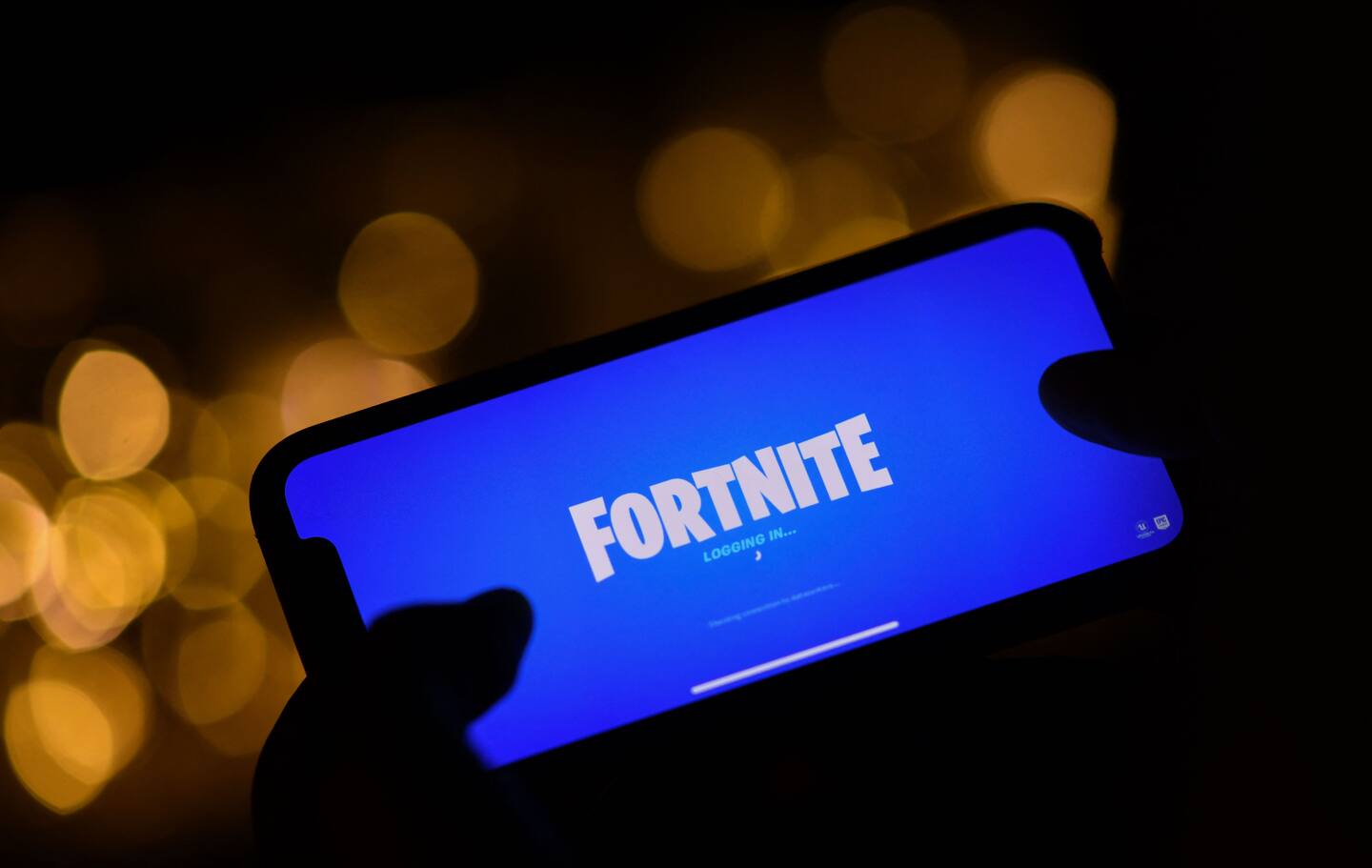 Amid a global pandemic, there have been Zoom hearings, rulings and lots of document discovery, with a few bombshells. Epic found emails in which Apple executives discuss the decision to keep iMessage, Apple’s messaging service, exclusively on iPhones. It was notable because Epic is making the case that Apple is making it hard to switch mobile operating systems, which is part of its case about Apple dominating the market. Another internal email showed Apple executives discussing the difficulty Apple has in detecting fraud on the App Store. One executive compared Apple’s ability to stop sophisticated fraudsters to “bringing a plastic butter knife to a gunfight” in an email revealed in court documents.