Arizona is still fighting about the 2020 election. No good can come of it. 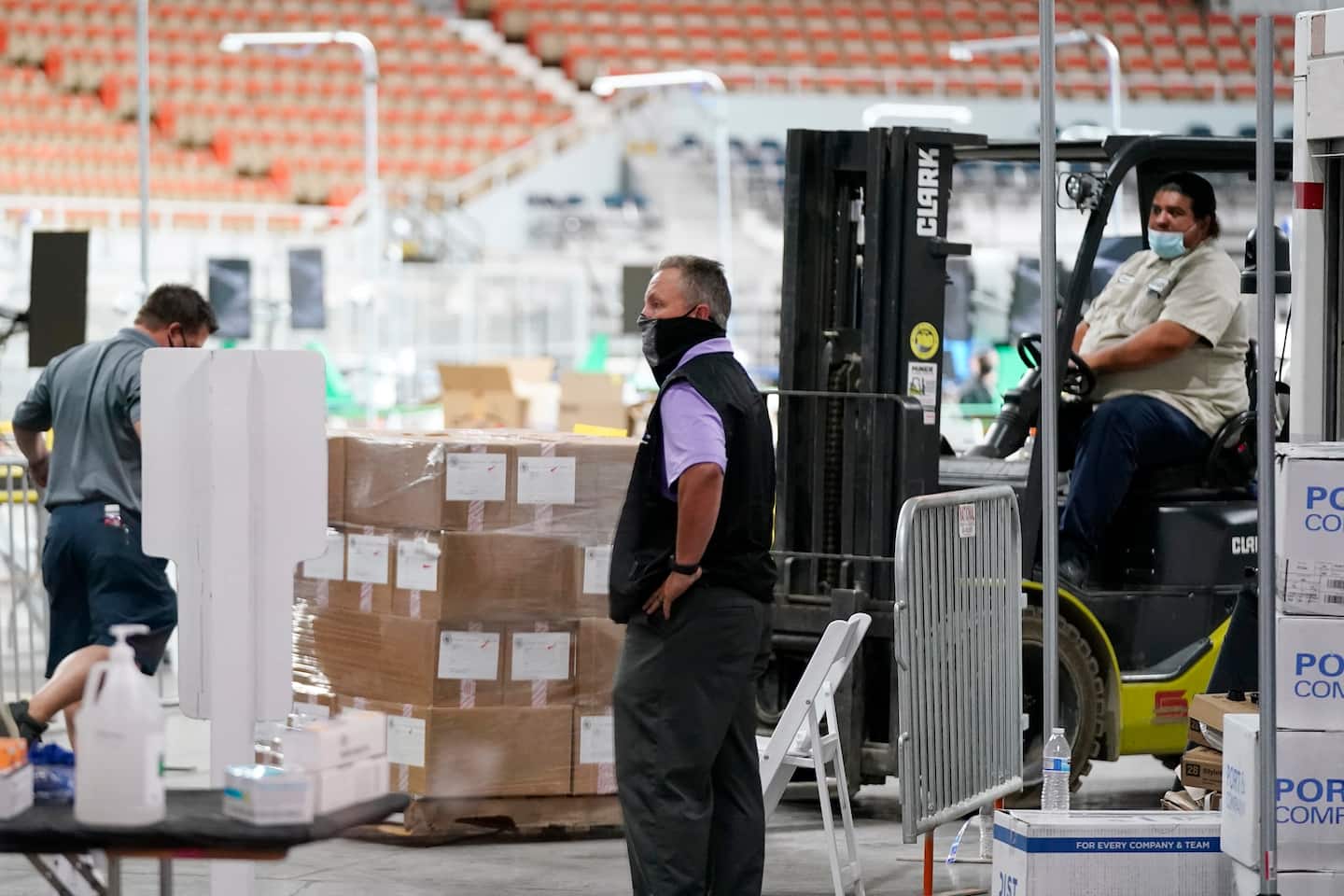 The audit has been going as well as you might expect. The Arizona Republic’s Jen Fifield, who has observed the process, pointed out that blue pens were being used to mark ballots. As the machines can read blue pens, only red pens are allowed near ballots. Logan and Ken Bennett, a volunteer spokesman for the Senate, have given contradicting statements about whether machines would be used at any point in the count.