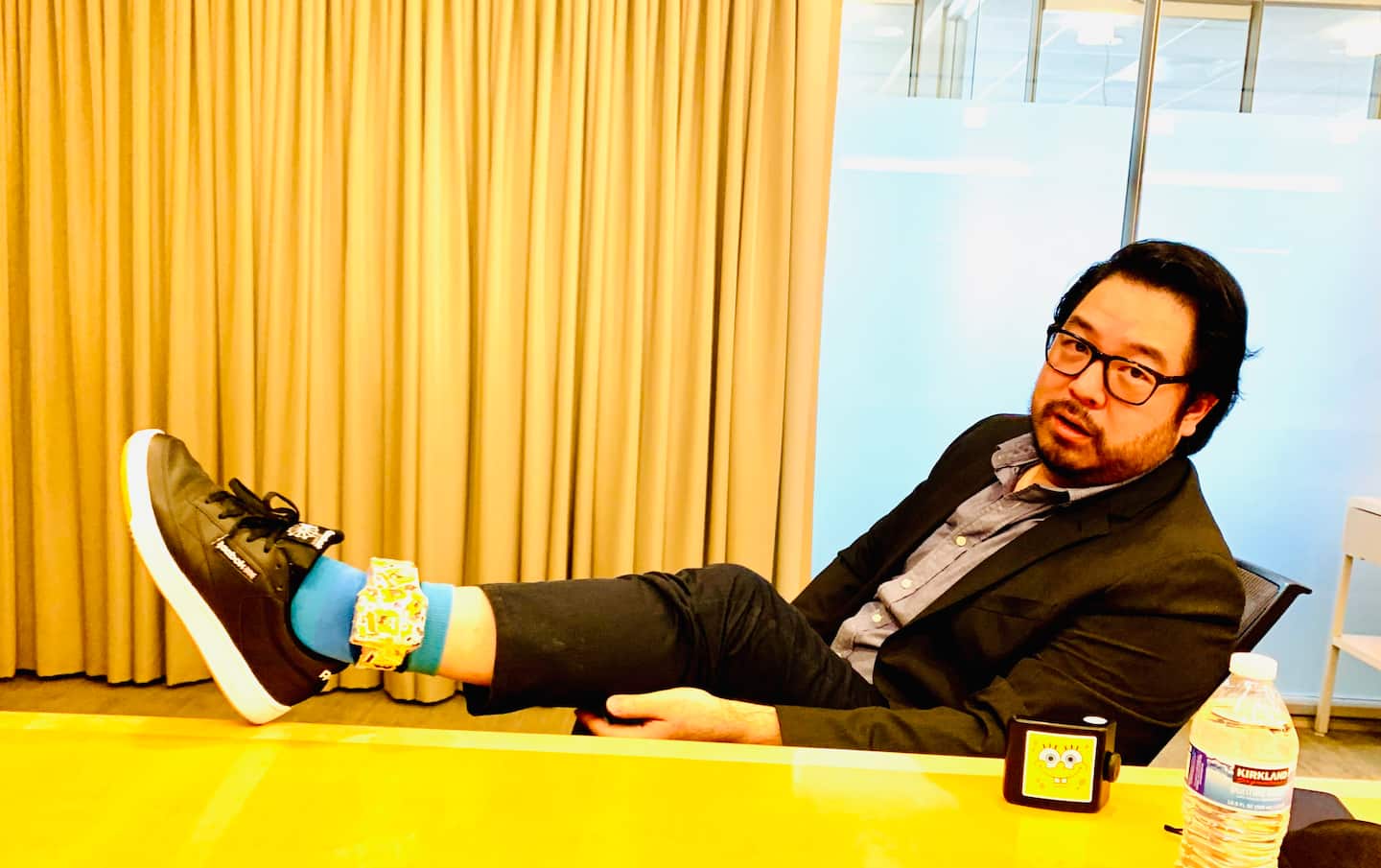 On Feb. 22, 2019, Ahn was one of nine men Hong led into a North Korean embassy; they entered, Ahn says, at the invitation of one of the diplomats. Some of the other men, their faces covered in balaclavas, carried knives, pellet guns and metal bars, but Ahn says that he had no weapon. He had developed a reputation in his consulting company for closing deals by soothing anxious clients, and he says that he had a similar role here: trying to assuage the concerns of the defecting diplomats. The group tied up embassy employees with zip cuffs, and one smashed some portraits of Kim Jong Un, but Ahn says he did not do any of that because he had a fractured hand. Ahn and the other men left the embassy, with some carrying documents and electronics.