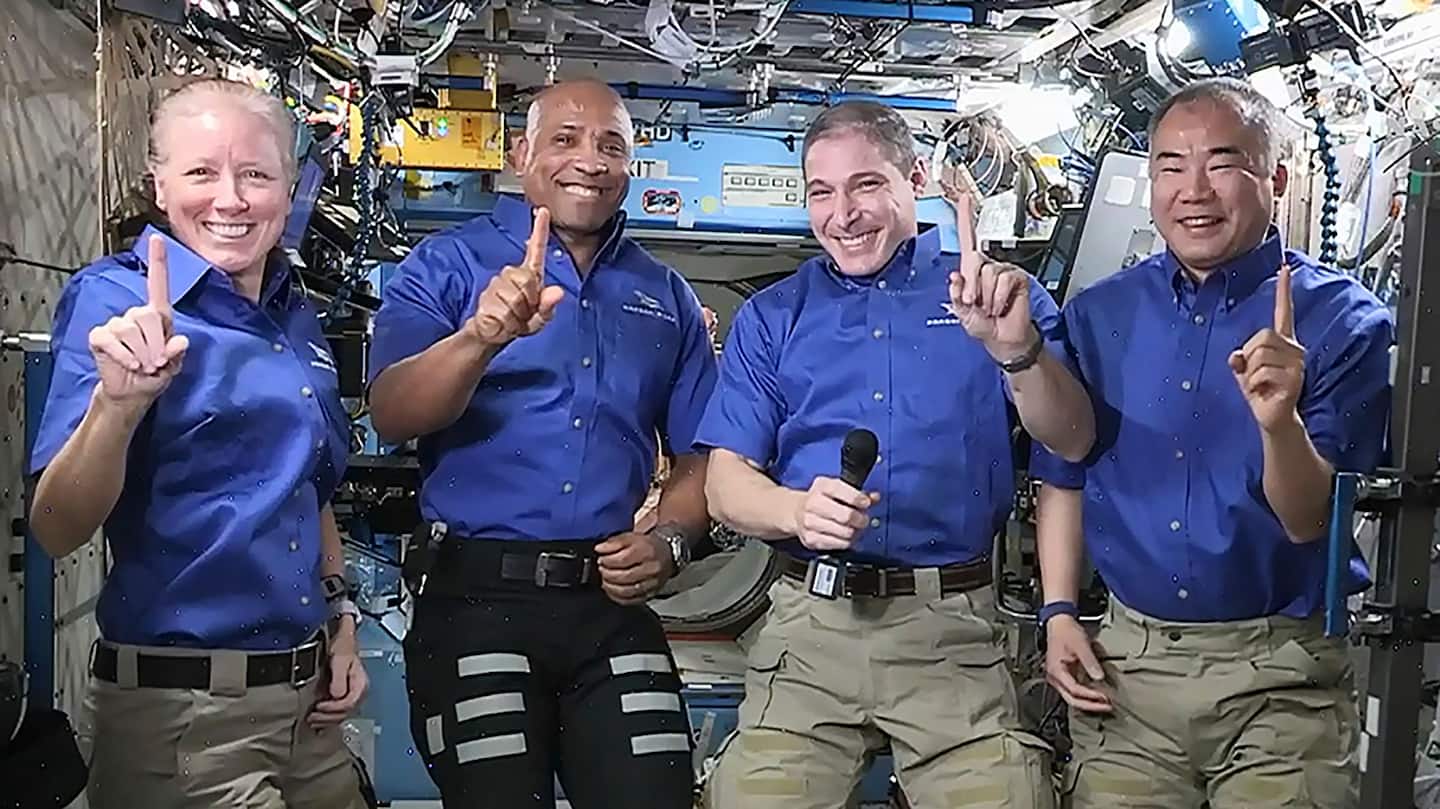 Less than an hour before splashdown, the spacecraft will fire its Draco engines in what’s known as a deorbit burn that will plunge it into the atmosphere. Given the immense speed of the spacecraft, it is expected to generate temperatures as high as 3,500 degrees as it streaks back toward Earth like a shooting star. Then the Dragon will deploy its drogue parachutes before the four main chutes open and guide it to a soft landing in the water.