Facebook’s Oversight Board has decided the fate of Trump’s account. Here’s everything you need to know. 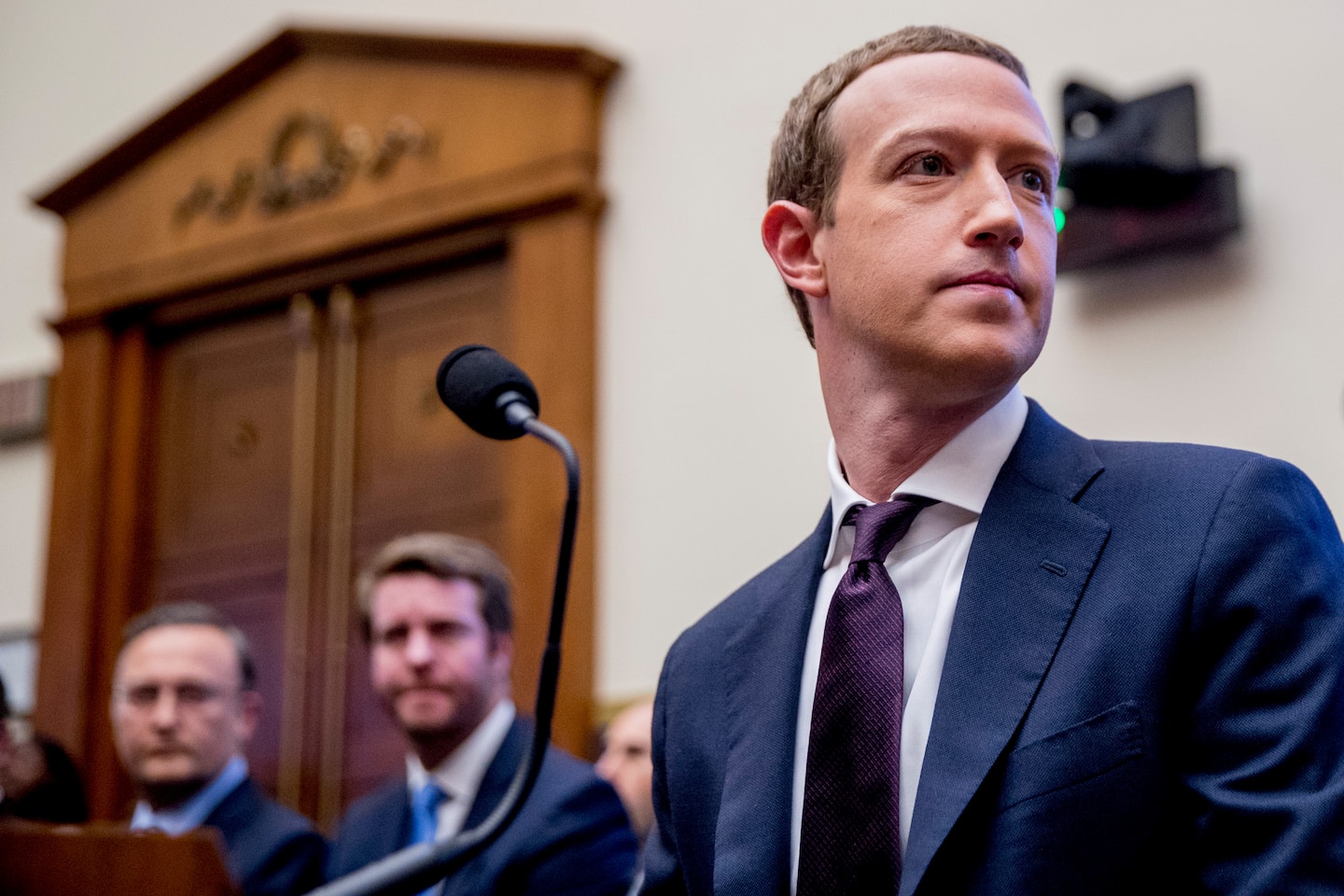 In the Trump ruling, the board’s decision will have two parts. First it will say yes, Facebook can continue to ban Trump, or no, it has to let him back on. Its decision on whether to uphold Facebook’s ban is binding, according to the board’s bylaws. The board also goes further than that simple ruling and makes broader policy suggestions to Facebook. Those suggestions — which can include things like asking the company to add policies around issues like hate speech or bullying, or whether world leaders get different treatment — are not binding, and the company does not have to follow them or take them into consideration. However, Facebook has so far been open to the suggestions. In its first ruling, the Oversight Board made 17 recommendations and Facebook said it was “committed to action” on 11 of them.