Liz Cheney appears to be lighting her political career on fire. But for what? 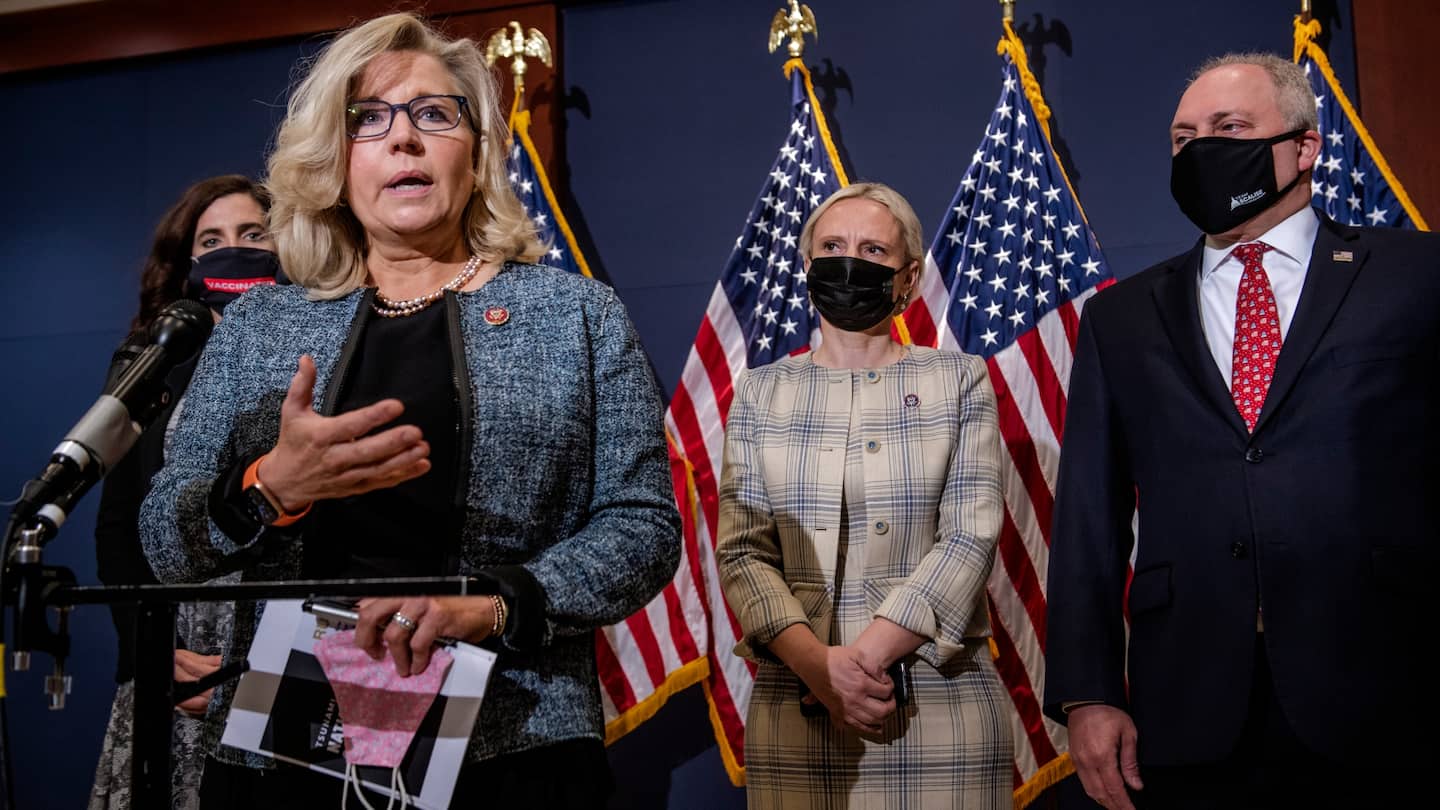 Cheney, though, has done no such thing, despite a seemingly bright future in the party. She’s just 54 years old, and after she rose to the GOP’s No. 3 position following only two years in the House, the easy play would have been to sit back, not rock the boat and build toward a promising leadership career. Cheney even bypassed running for an open Senate seat last year by citing what she could do for Wyoming as a top House Republican.