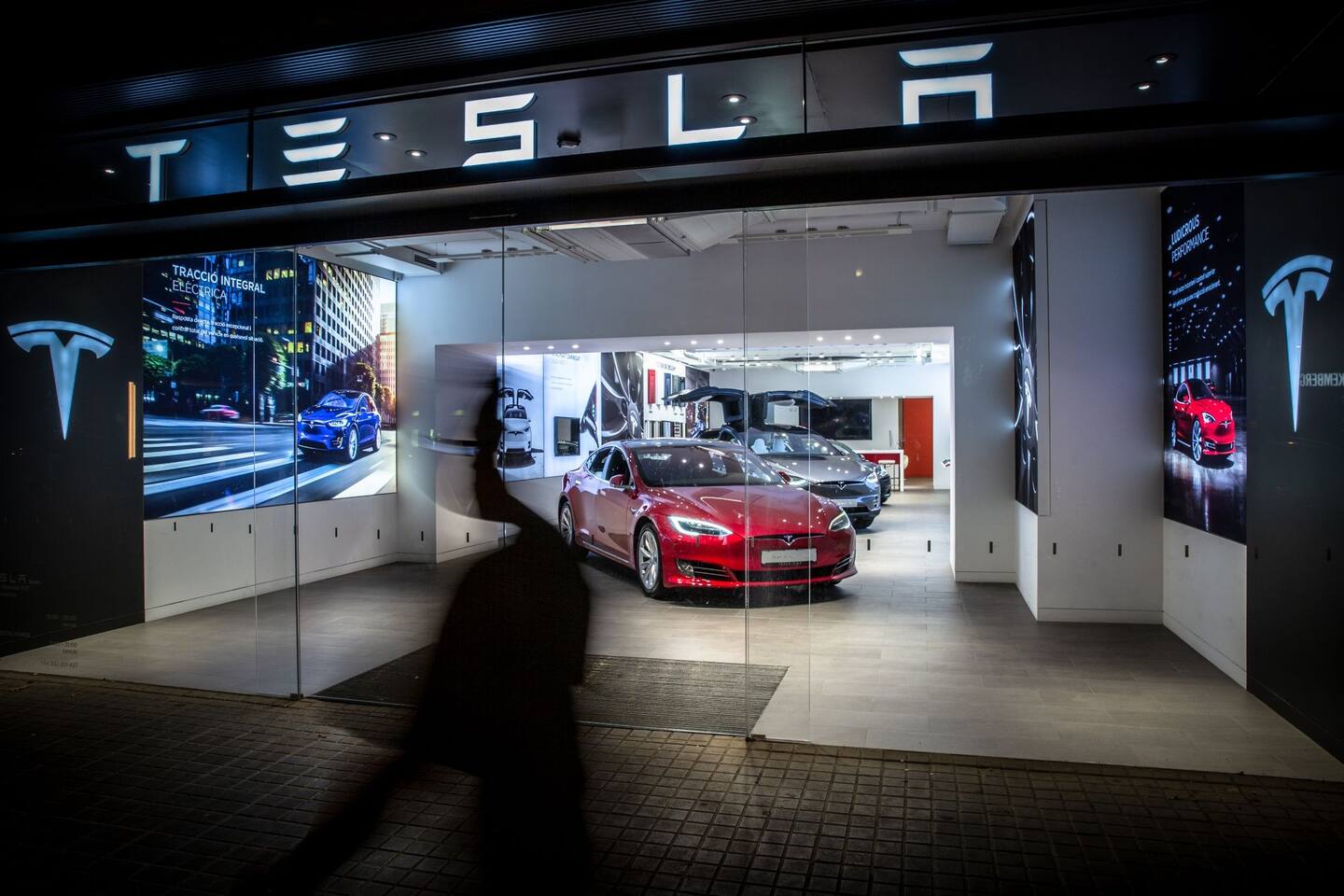 In mid-April, a Tesla crashed into a tree in a suburb outside of Houston, and it took firefighters four hours to put out flames fueled by the car’s battery pack. When the fire was out, they concluded that neither of the car’s two occupants had been in the driver’s seat at the time of the crash. A Tesla executive later broke with that official account and claimed that a person had been in the driver’s seat. A National Transportation Safety Board spokesman later said Tesla was “working with” the investigation but is “not a party” to it, a break with typical procedure that suggests a strained relationship between Tesla and regulators.

Athletes offer behind-the-scenes look at the Olympic Village on TikTok, from cardboard beds to deep-fried Camembert

Elon Musk says Tesla drivers can now subscribe to ‘Full Self-Driving.’ But he isn’t sure they should.