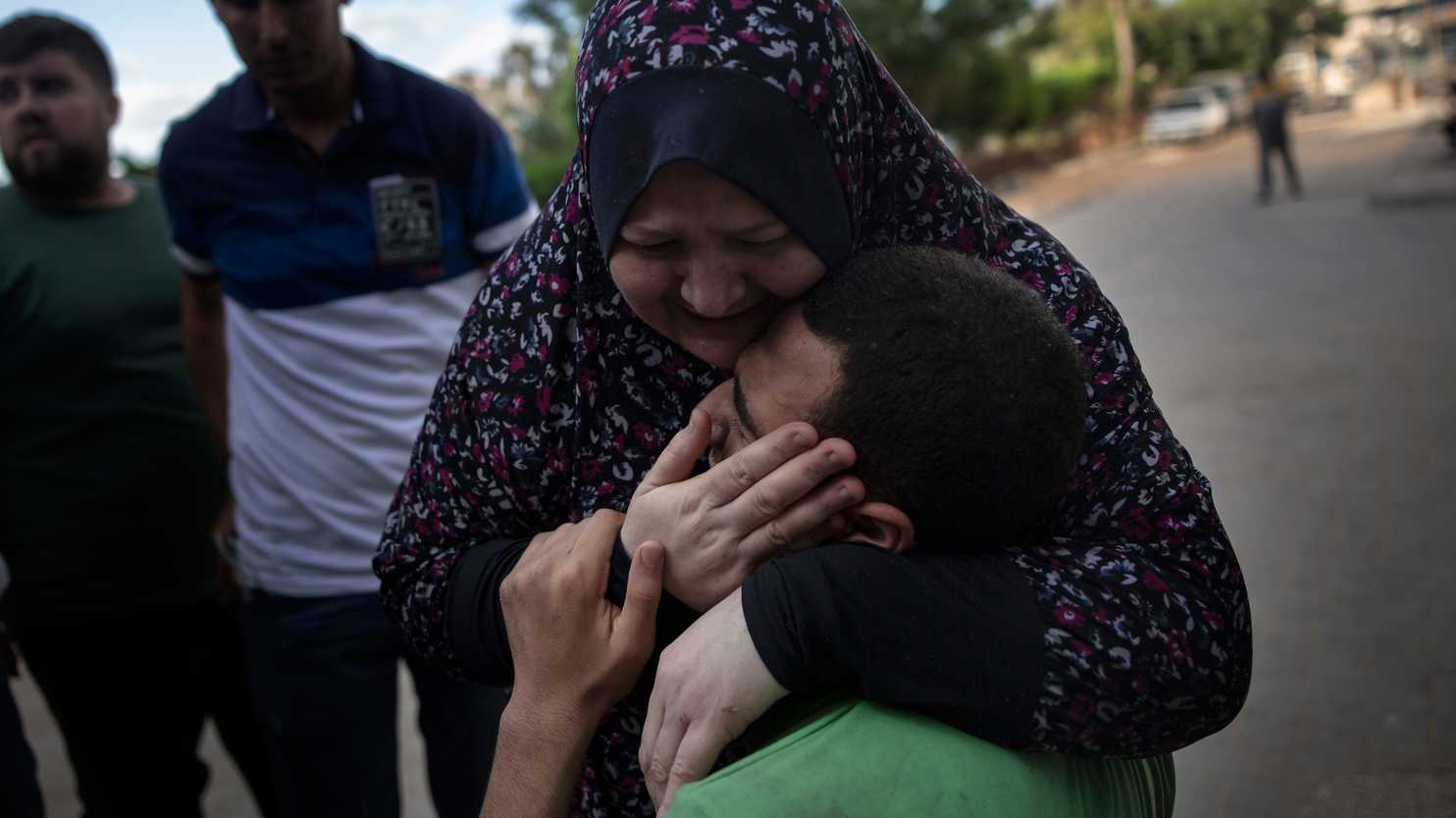 The crisis in the Middle East continues to escalate. Over the past few days, Israeli airstrikes on the Gaza Strip have destroyed multiple buildings, including one that housed international media. Miriam Berger reports that at least 200 Palestinians have died, including dozens of children.
President Biden and his aides have spent recent days trying to tamp down the eruption of violence in Israel and the Gaza Strip. But as White House reporter Anne Gearan explains, the administration has declined to join calls for Israel to temper its response.
Source: WP