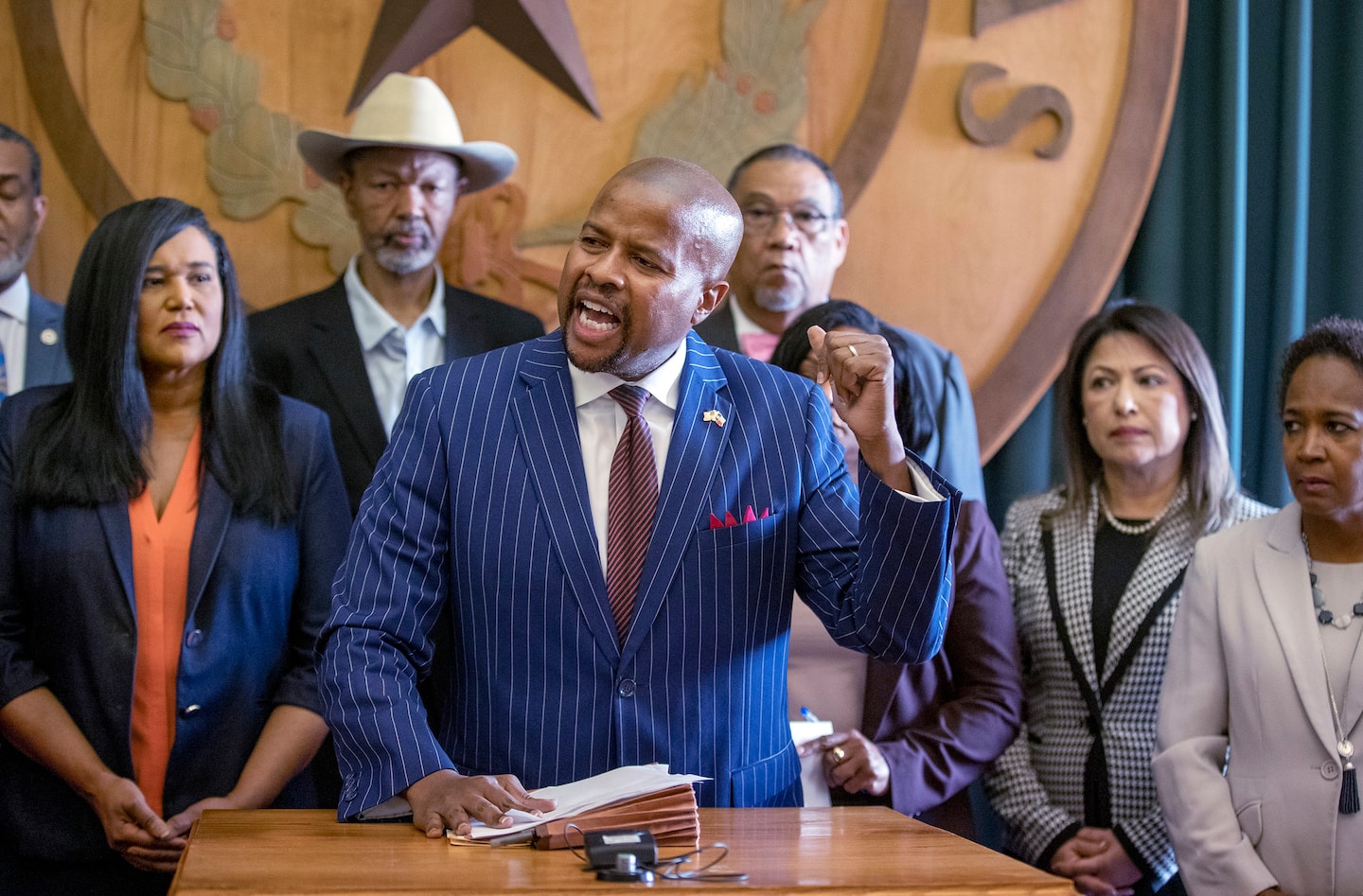 Critics have called voting laws in Georgia, Florida and now Texas ’Jim Crow 2.0′ — a reference to racially discriminatory laws and practices during the 20th century in the American South that proscribed, among other things, where Black Americans could live, eat, work, go to school and ride on a bus or train.