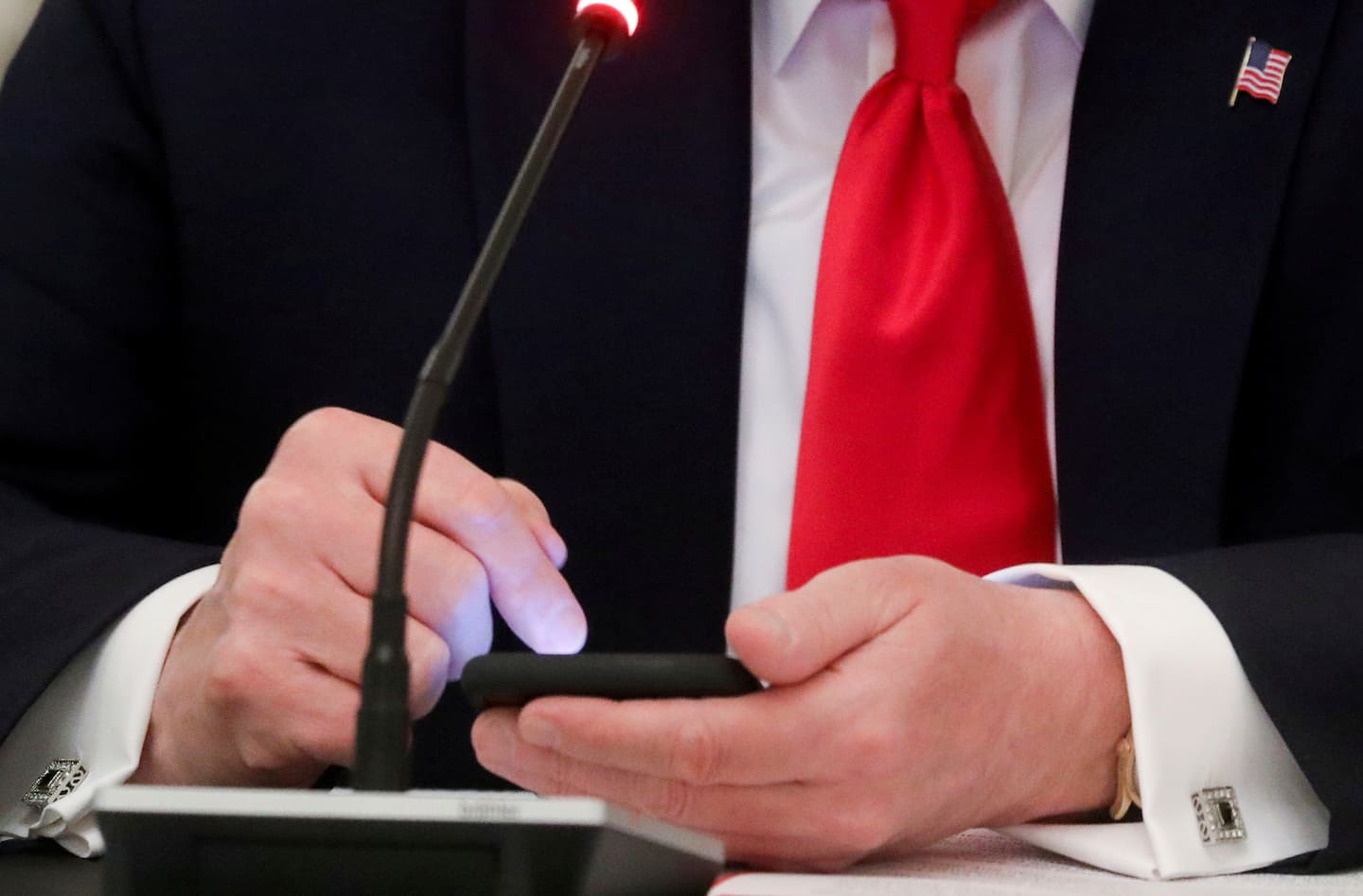 The company banned Trump from Facebook and Instagram “indefinitely” in January, leaving up his pages on both sites and allowing people to comment, but blocking him from accessing or posting to them. In its decision last month, the Oversight Board agreed with the ban in the immediate moment but took issue with what it described as an arbitrary indefinite penalty, and asked for clarity on how long it would last. In response, the company created new rules for how it handles public figures and applied them retroactively to Trump’s account.