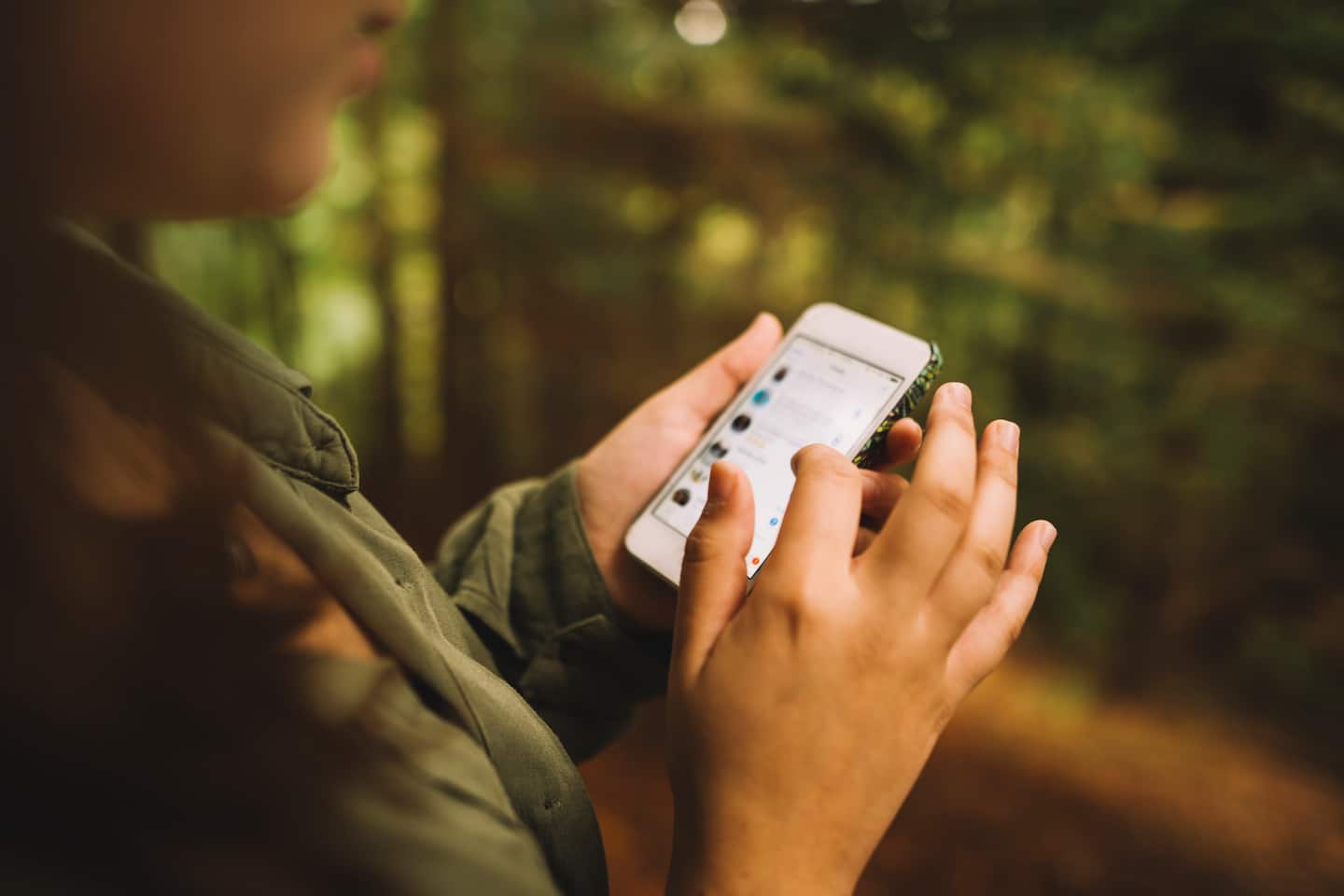 Pegatron, a major Apple manufacturer with facilities across the globe, had to reimburse Apple for the settlement and face insurers who didn’t want to pay for it, according to the news outlet. Legal documents revealed that the woman was paid an unspecified sum, reported to be a “multimillion-dollar” amount, and that her lawyers had demanded upward of $5 million, the Telegraph reported.