Desperate Bucks get a win they had to have, hold off Nets to trim series deficit to 2-1 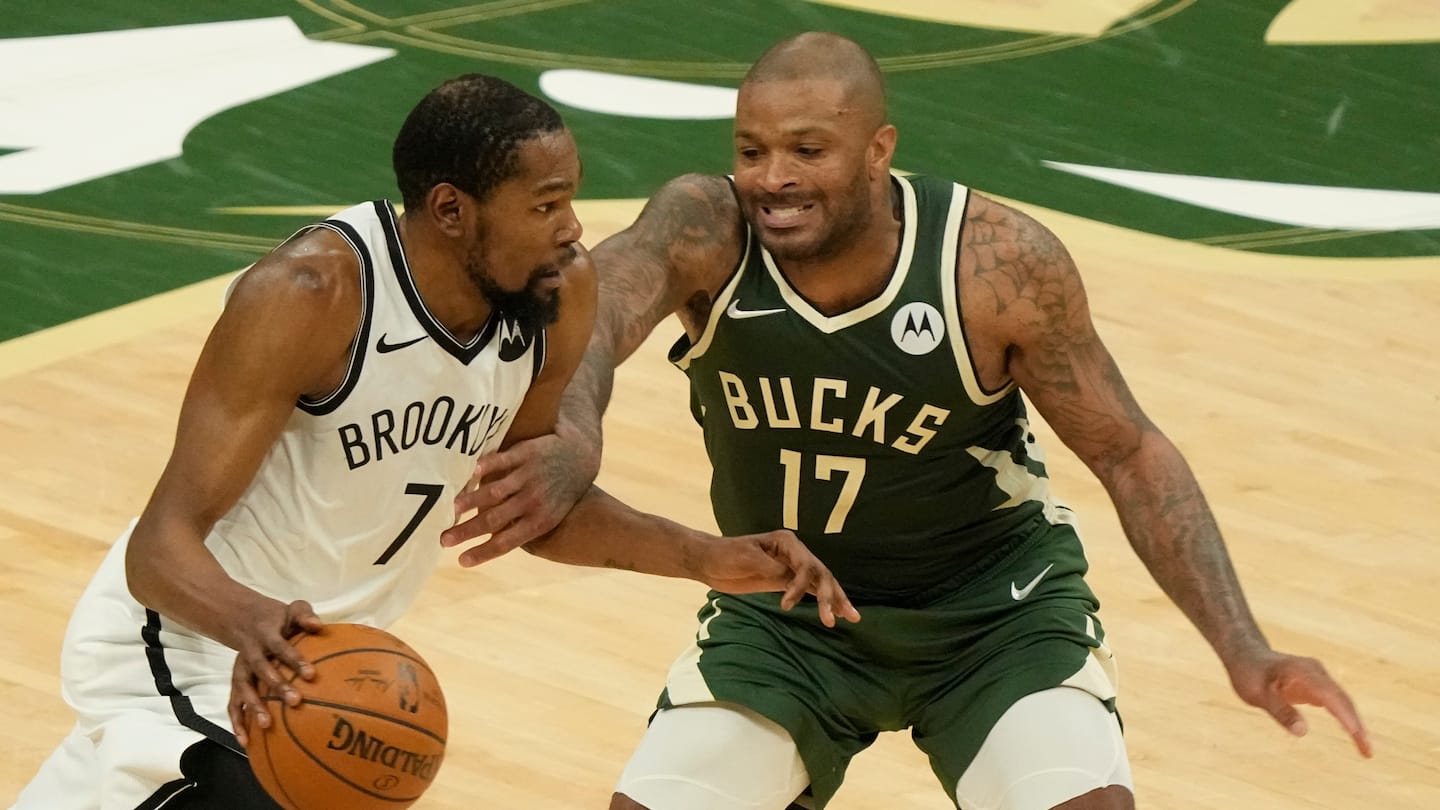 After proving unable to slow, let alone stop, Brooklyn’s attack earlier in the series, Milwaukee made several impressive stands in the second half. Thanasis Antetokounmpo jumped around the court to celebrate a defensive possession that included two blocks and a deflected pass, and Lopez did a much better job of contesting Brown’s shots in the closing minutes. Aggressive team defense prevented Durant, who finished with a team-high 30 points, 11 rebounds and 5 assists, from getting shots off on two late possessions and forced him into a tough fallaway three-pointer that rimmed off at the buzzer.