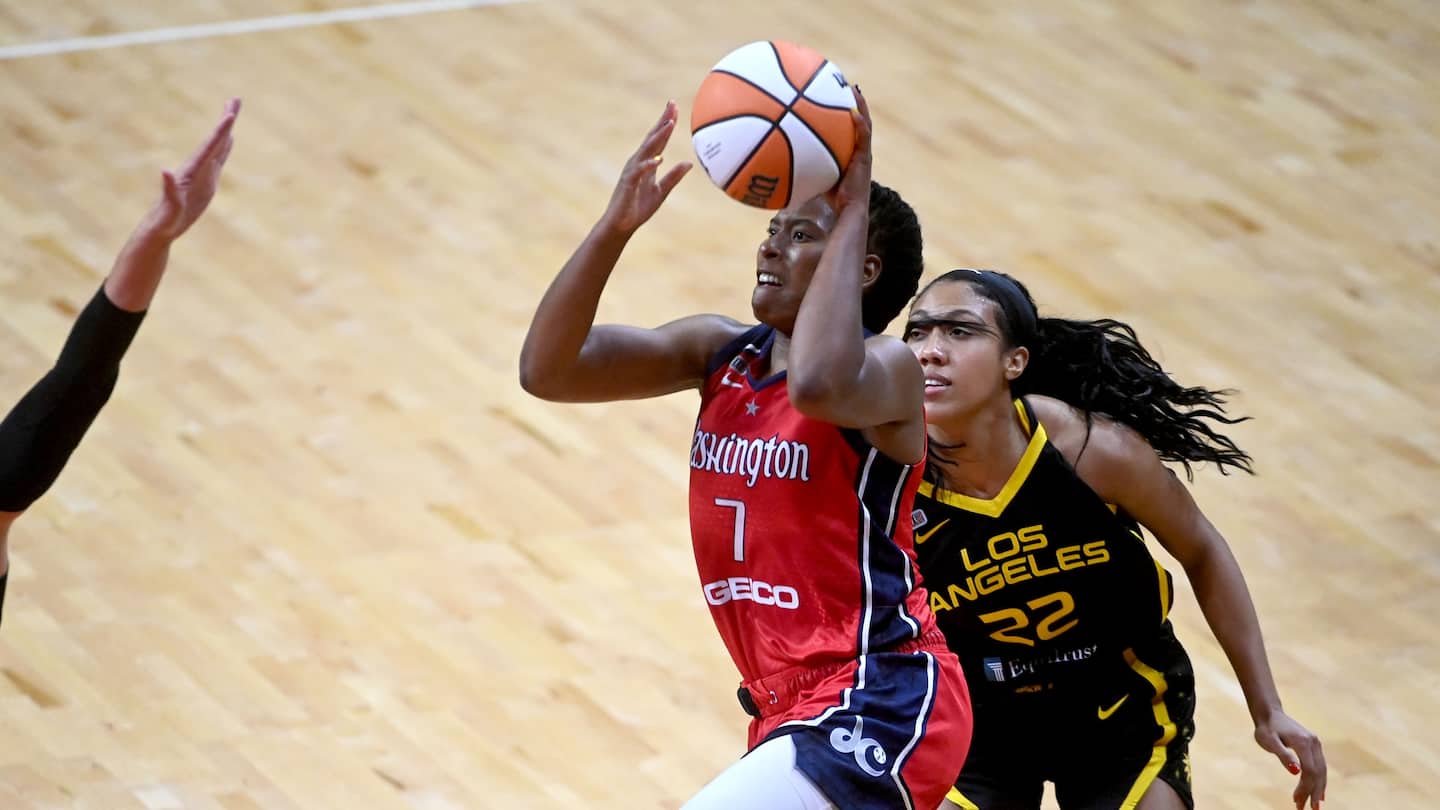 Natasha Cloud stood by the bench, dancing during a timeout midway through the fourth quarter Thursday as the crowd egged her on. That part wasn’t new; Cloud is always dancing. Then the often-stoic Tina Charles joined in, and they did the Kid ’n Play dance as the Entertainment and Sports Arena crowd erupted. At the next timeout, Shavonte Zellous joined the pair, dancing to Beyoncé and taking pictures with an imaginary camera.