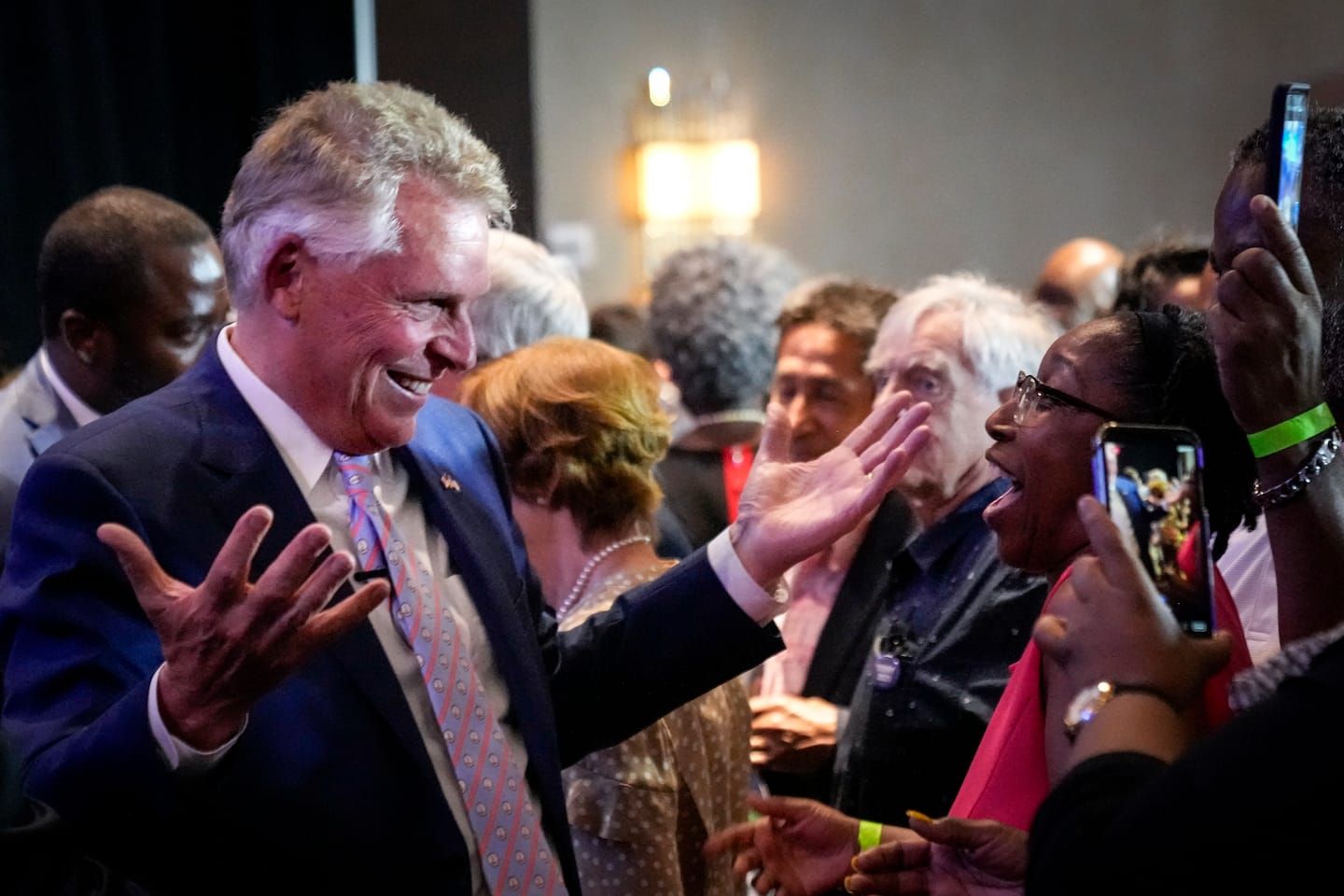 Terry McAuliffe, “Running for You.” McAuliffe’s own post-primary ad is a digital spot building off his attack on Youngkin in the final primary debate. In the room, at that time, McAuliffe was attacked for going negative, but he’s the nominee now, and can make his point: He “created over 200,000 jobs” when he was governor, and Youngkin is a “Trump Republican,” the sort of right-winger that Democrats can’t do business with. McAuliffe’s Democratic opponents accused him of running against Youngkin instead of saying what he was for, hence the two-step approach: spelling out what McAuliffe is for, while attacking his opponent.