World leaders are in England, but beautiful British beaches have stolen the show 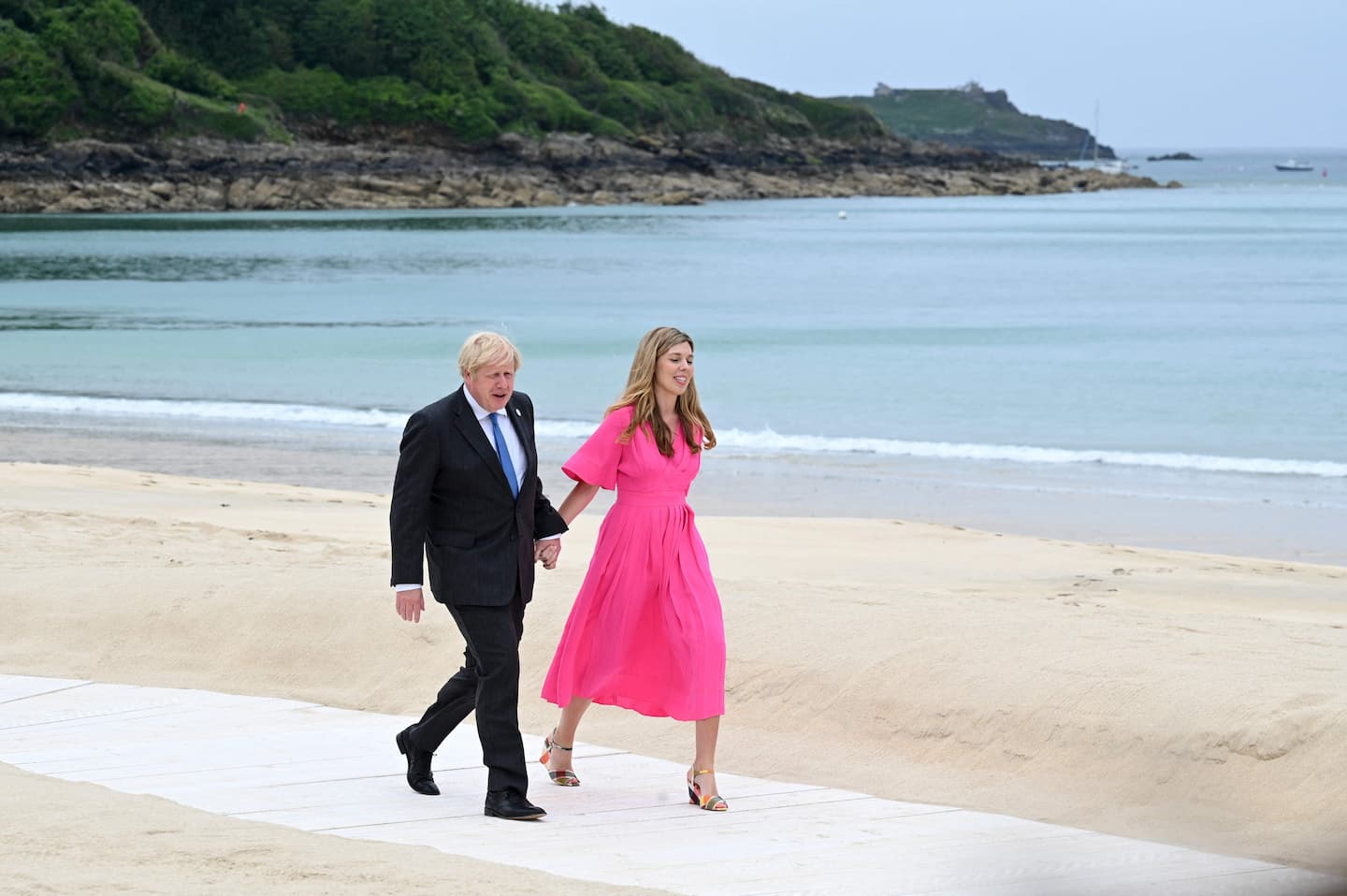 LONDON — When President Biden shared a photo to Twitter on Thursday of him standing alongside British Prime Minister Boris Johnson and gazing out onto an unspoiled, sandy white beach from the Group of Seven summit in Cornwall, England, the post was supposed to be a tribute to the “special relationship” between the United Kingdom and the United States.

Antony Hewish, astronomer who won Nobel Prize for the discovery of pulsars, dies at 97