Tesla is debuting the quickest-ever production car. But the question looms: Can Elon Musk still deliver? 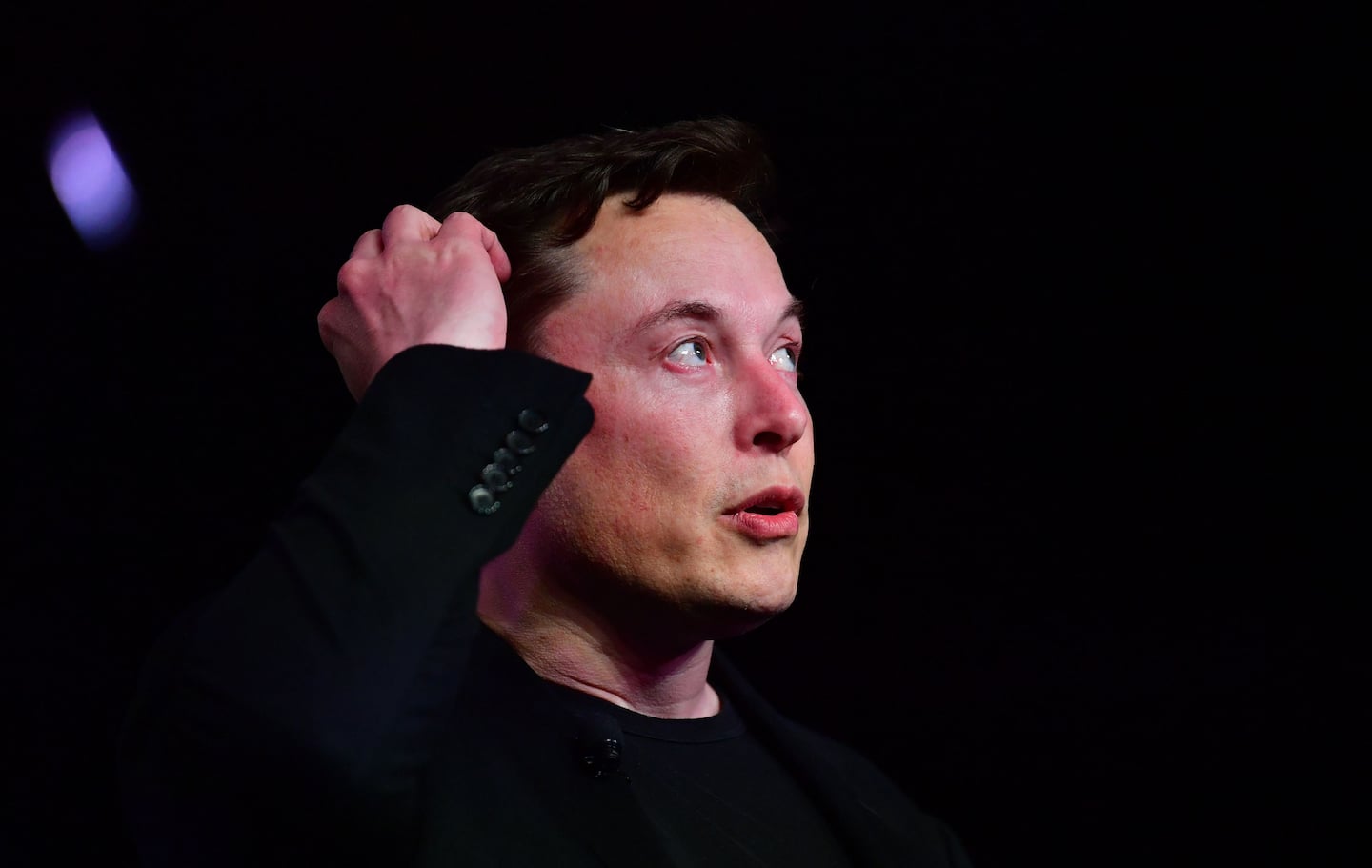 The cancellation of the Plaid Plus, which was set at about $150,000, came as a disappointment to many who awaited its promised 520-mile range and new battery technology, announced in a similar presentation in September. And the company has been mum on specific timelines for its debut pickup, the Cybertruck, its sports car, the Roadster, and its long-haul truck, the Tesla Semi. Musk said in a tweet in January that production for the Roadster would begin next year.