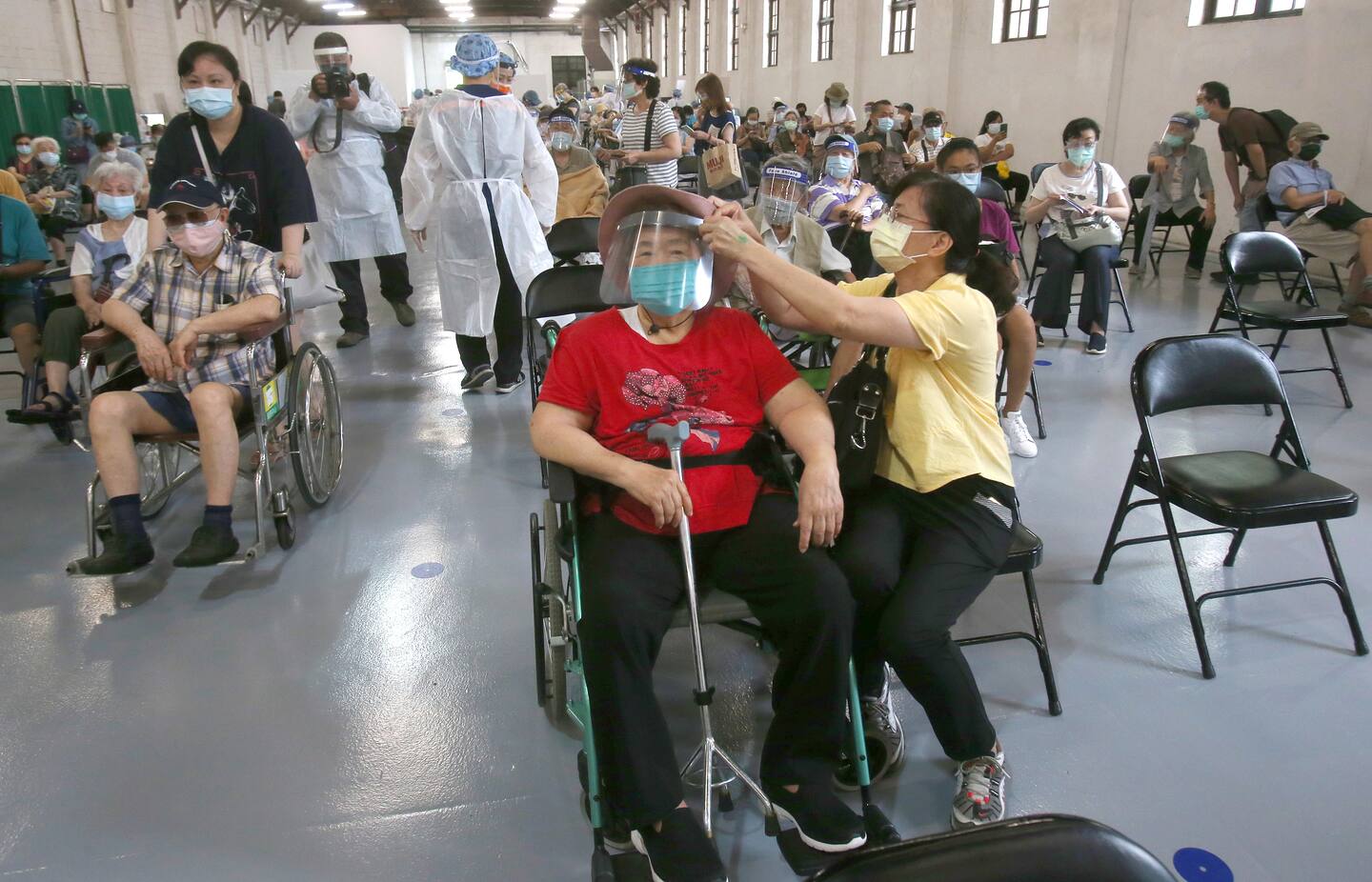 This week in Cornwall, England, the G-7 countries called for “peace and stability across the Taiwan Strait” and “the peaceful resolution of cross-Strait issues,” words the Taiwanese government celebrated as a victory and the Chinese government complained about. But this boilerplate language fails to reflect the grave situation across the Taiwan Strait, which is becoming more tense and dangerous by the day. On Monday, China’s People’s Liberation Army Air Force sent 28 fighter jets into Taiwan’s air defense identification zone, the largest such intimidation operation yet. As Oriana Skylar Mastro recently wrote in Foreign Affairs, the conventional wisdom that Xi Jinping would never dare invade the island is looking increasingly naive.