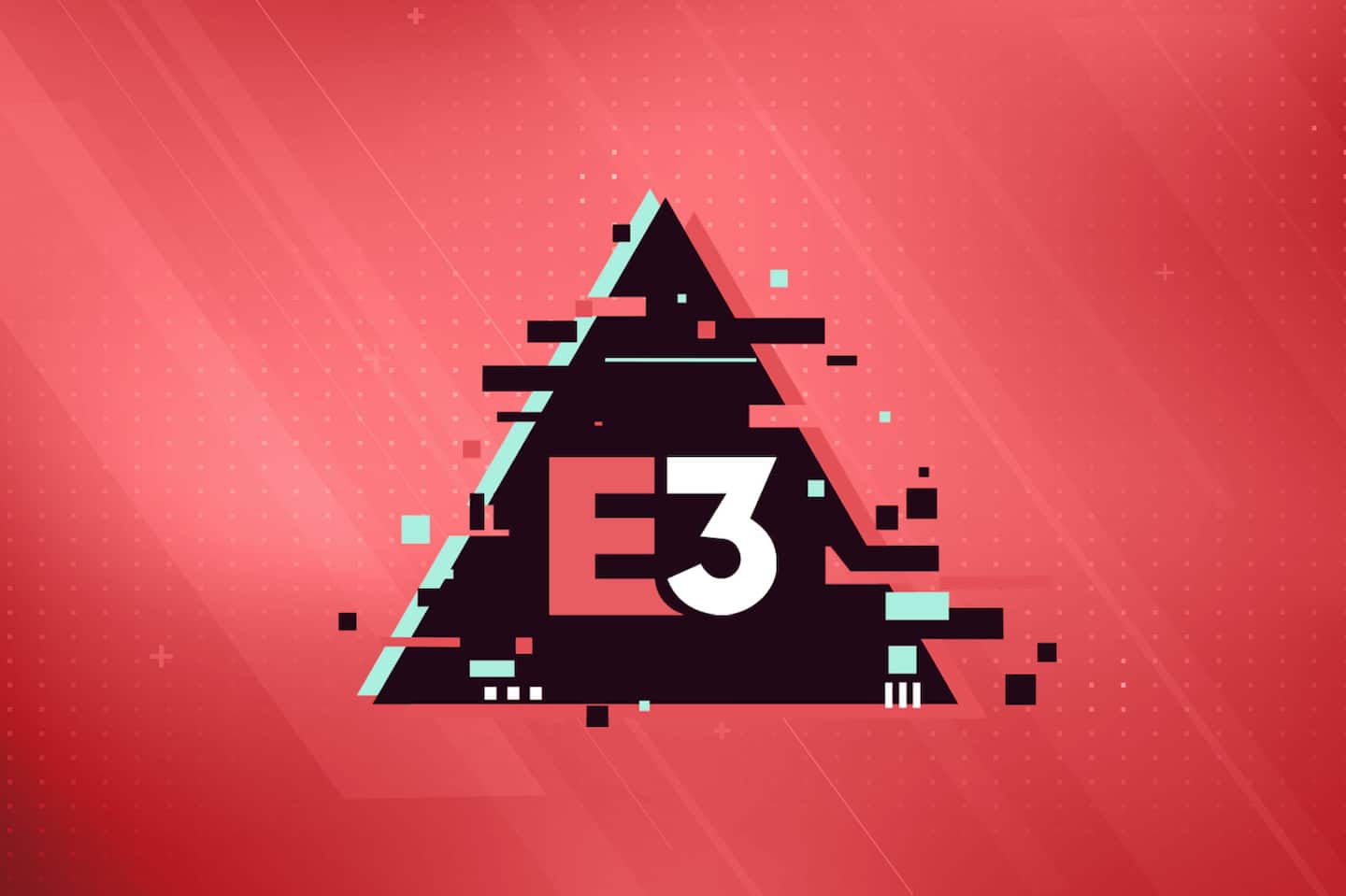 While Summer Game Fest kicked off with a condensed showcase, E3’s more spread-out approach echoed its conventions of yesteryear, but without the benefit of its live counterpart. E3 2021 offered a variety of major announcements from various publishers and developers, such as Microsoft, Nintendo, Ubisoft and Square Enix. But whereas in the past, E3 owned the reveals exclusively, most of this year’s presentations were co-streamed by other media outlets, including Summer Game Fest (with the notable exception of Nintendo).

While they were asleep, their Teslas burned in the garage. It’s a risk many automakers are taking seriously.