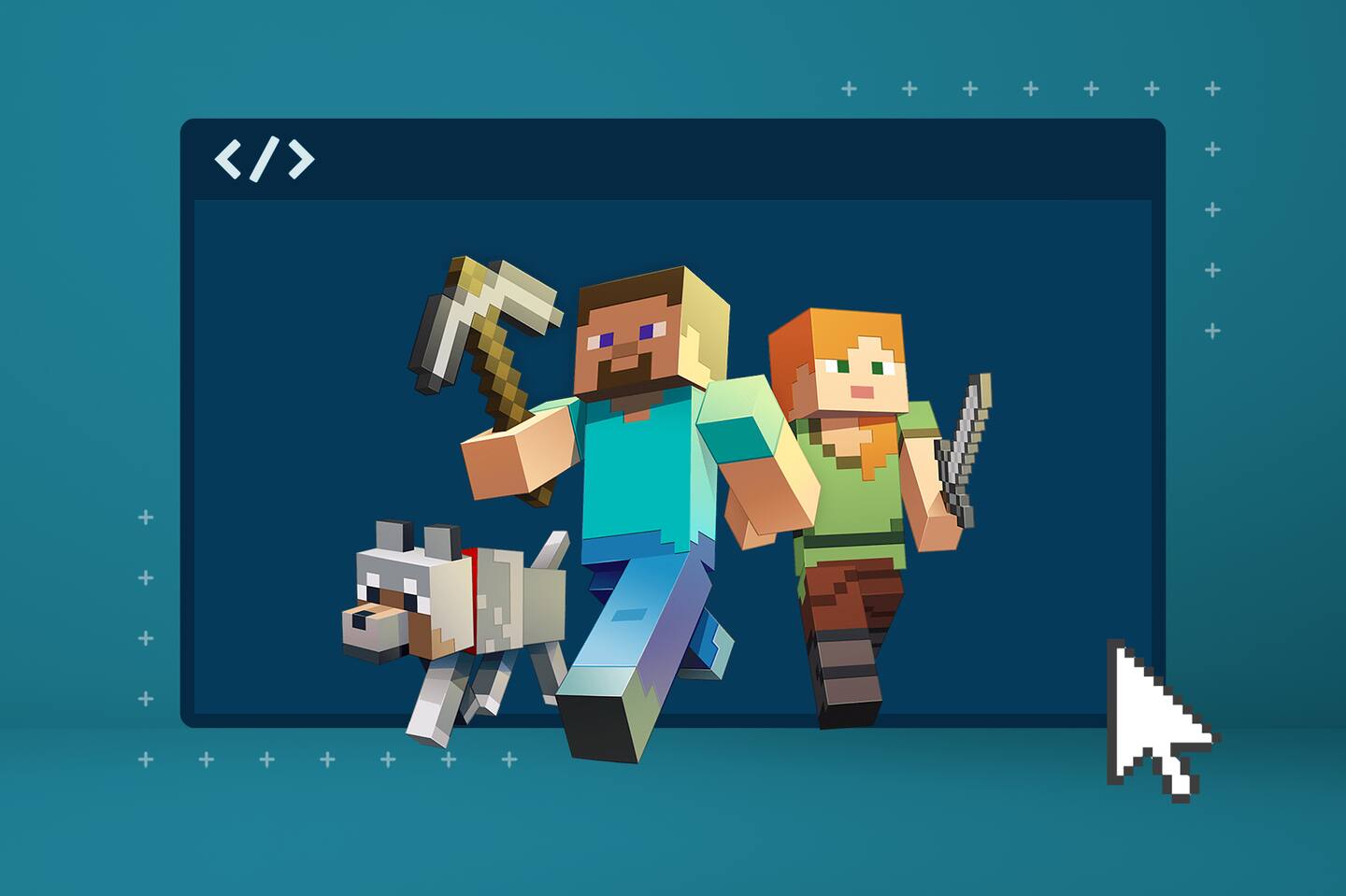 At Feed the Beast, Moloney and his colleagues hope to transform game modification from a pastime into a bona fide career path. Thanks to support from modding platform Overwolf, Feed the Beast has added advertisements to its “Minecraft” launcher, monetizing its modpacks for the first time. With millions of regular users, that revenue has gone a long way — and in only a few months, this small adjustment has helped Feed the Beast move into a physical office in London and hire nine employees, including several mod developers.