Which Republicans will serve on the Jan. 6 committee? 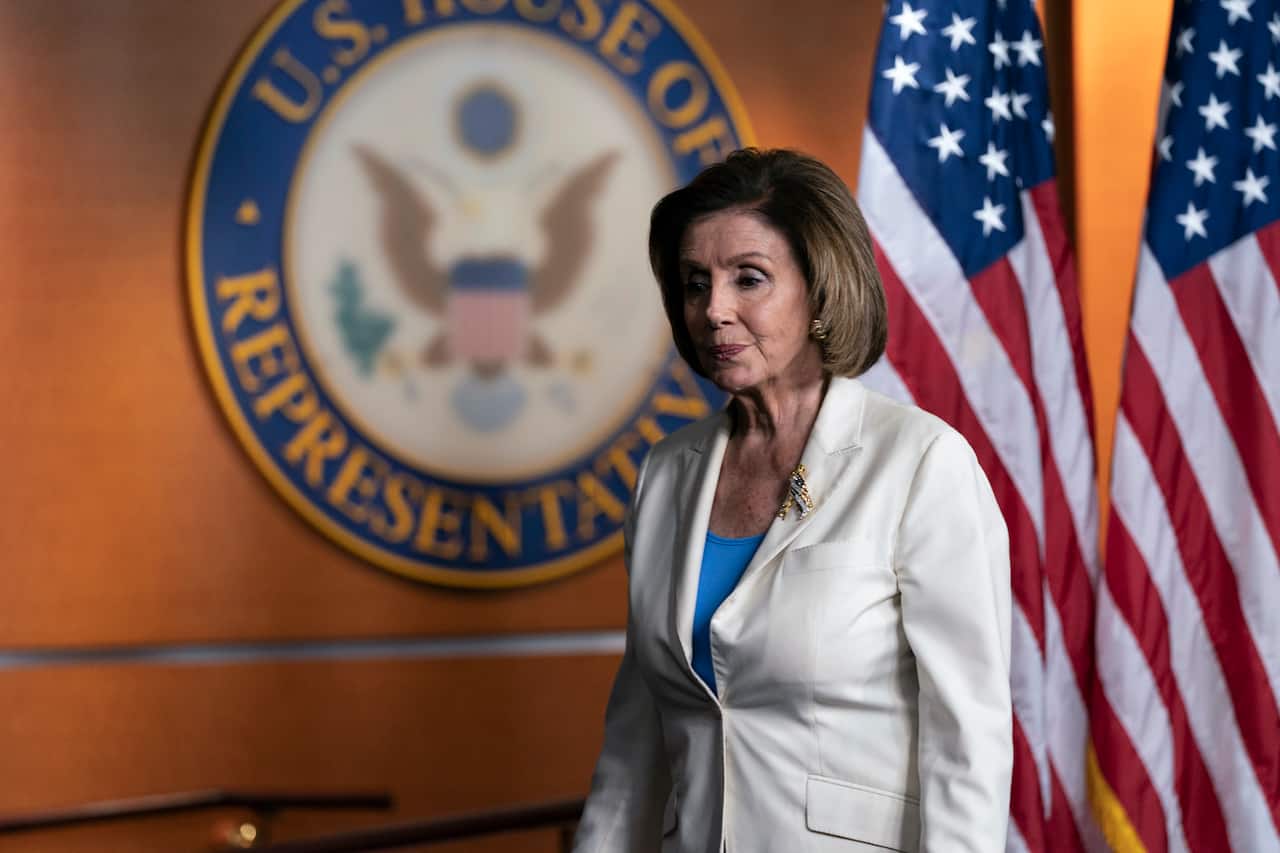 What if McCarthy, for instance, were to try to select the likes of Rep. Jim Jordan (R-Ohio) — a fiery, bare-knuckle pol whom Republicans often feature in such situations — or others like him who will focus on deriding the process? Rep. Jim Banks (R-Ind.), a member of House GOP leadership, said recently that it “sounds like the perfect job for Jim Jordan.” A member like Jordan wouldn’t be able to prevent the committee from issuing subpoenas, but they could repeatedly target the legitimacy of the effort and make it look more partisan. And McCarthy has plenty of skin in the game when it comes to this committee, given his role as a key fact witness who could even be subpoenaed himself.