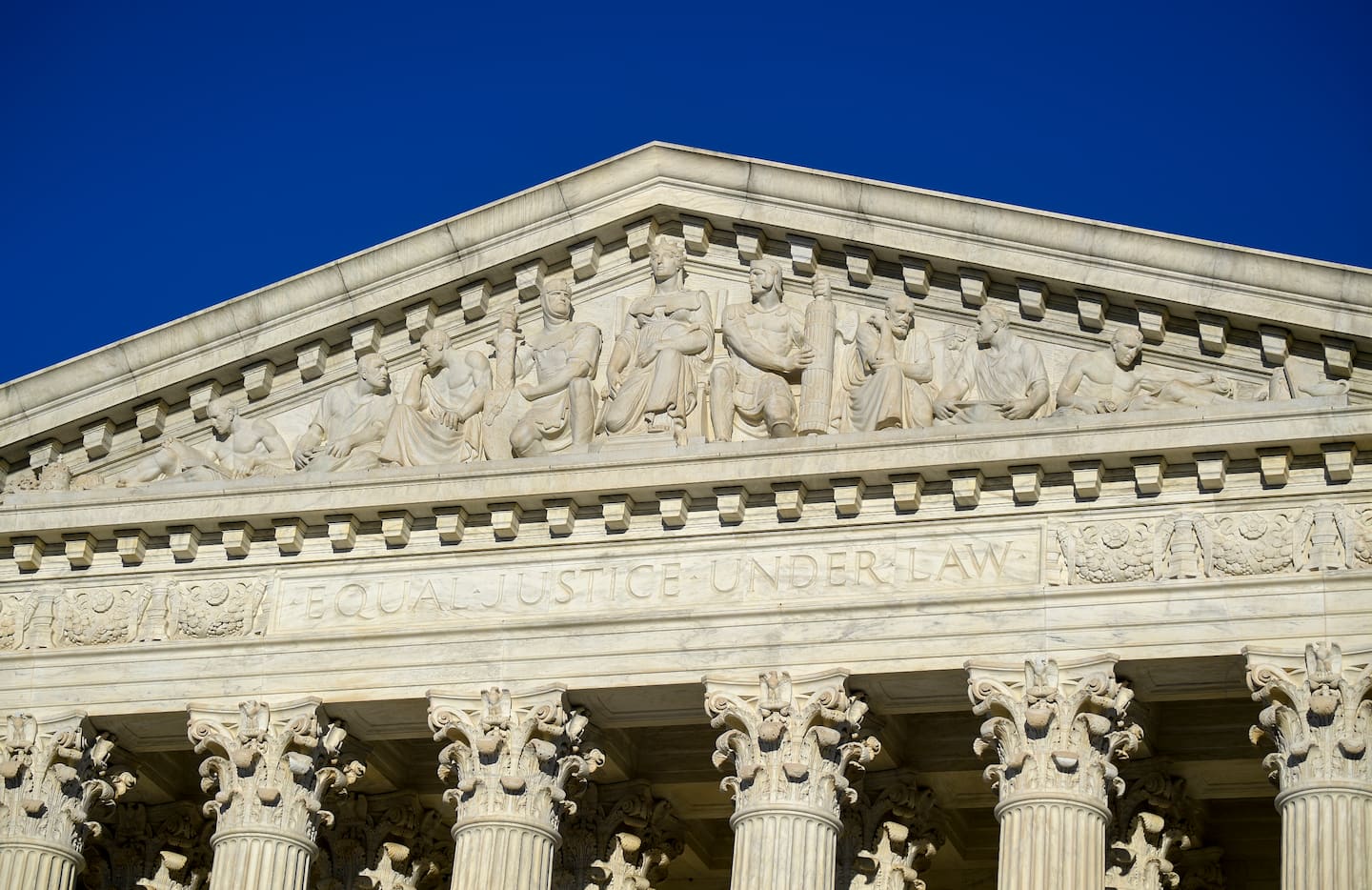 The same reasoning applies to the second provision. The court noted that Arizona gives people many ways to cast ballots, including no-excuse mail voting and many days of in-person early voting. This implies that, had Arizona only allowed in-person voting on Election Day, the court might have found the practice in violation of the law. But in the absence of that, assigning people to precincts is both a reasonable way to administer a complex election process and to spread access to the ballot. It also matters for elections, as each precinct is within a different combination of districts for different races, and thus gives its voters different ballots to cast. Given the large number of ways a person can vote and the tiny fraction — less than 2 percent — who have historically been affected by out of precinct voting, the Arizona law clearly is tailored to implement its interest in election integrity and efficiency.