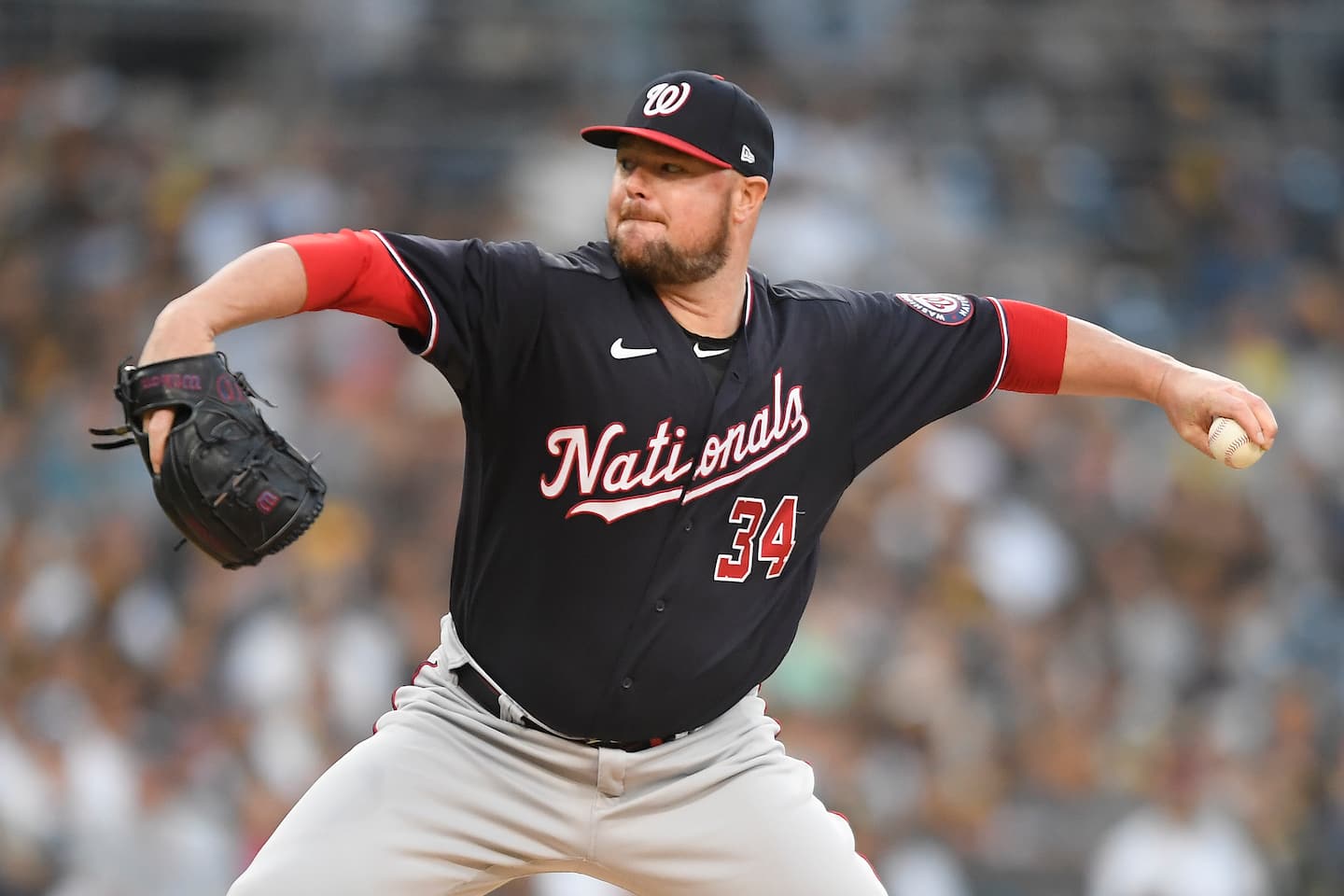 It was the hardest-hit ball of Tatís’s young career. It sounded like it, too. Lester lasted one more batter, yielding a double to Jake Cronenworth, and walked off with his eyes on the grass. The offense made it so the lapse didn’t hurt too bad. But it’s hard to count on Suero, Clay and Voth retiring the nine total batters they faced, in the same way it’s hard to count on a homer and single from Turner, two doubles from Robles, two singles and a homer for Bell, and an RBI double, two singles and that safety squeeze from Escobar, all in the same game.