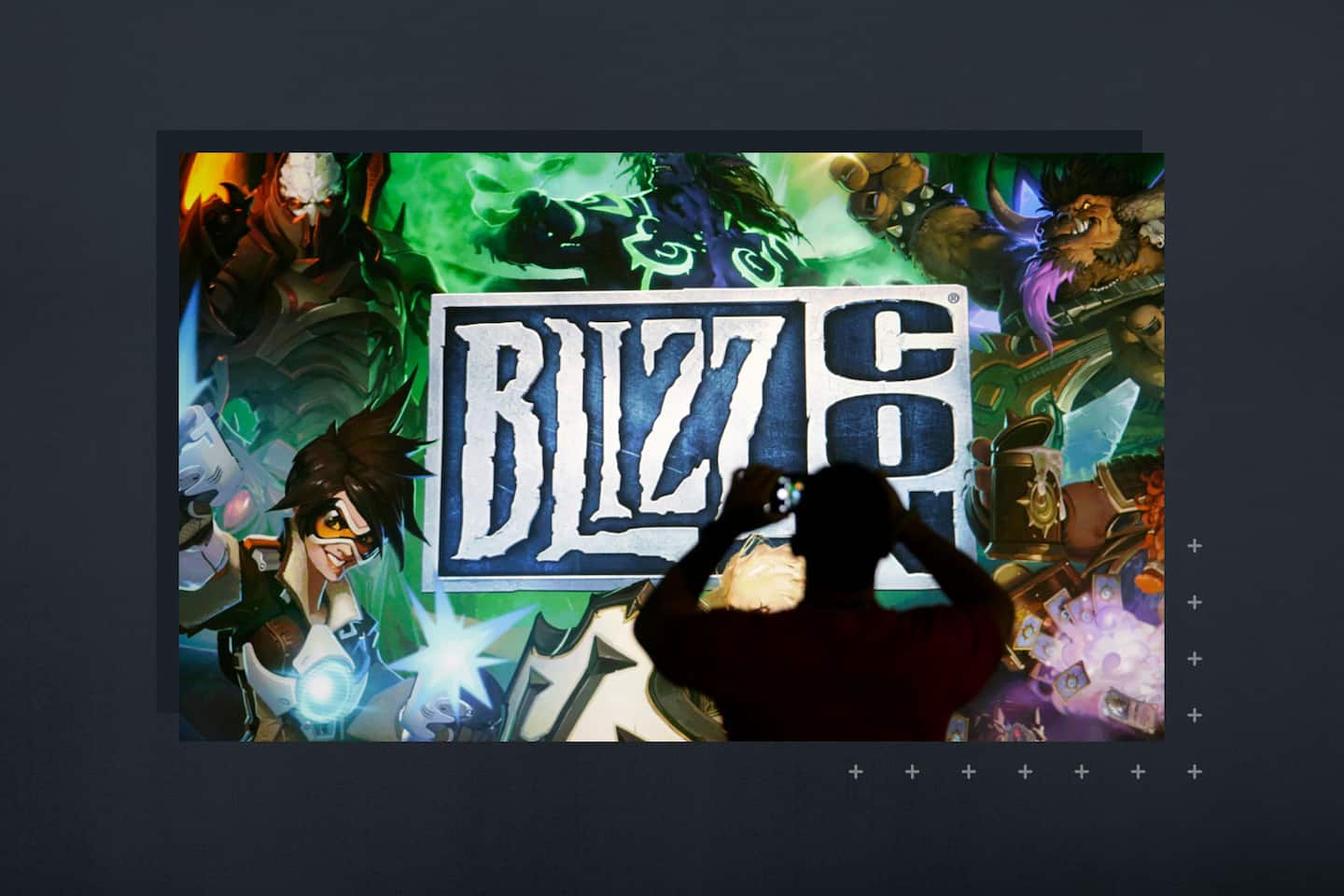 Brack has presided over Blizzard Entertainment, one of Activision Blizzard’s largest subsidiaries and the maker of the massively popular Warcraft game series, since 2018. The suit, which alleges multiple instances of discrimination, inequality and harassment against women throughout Activision Blizzard’s network of companies, focuses heavily on toxicity within Blizzard and its Warcraft development team. In particular, allegations in the suit state that former “World of Warcraft” senior creative director Alex Afrasiabi would routinely harass female employees at the company’s annual convention, BlizzCon. The incidents were an open secret at the company, the DFEH alleges, and the suit claims Brack had “multiple conversations” with Afrasiabi and cautioned him over his drinking and being “too friendly” toward women employees.