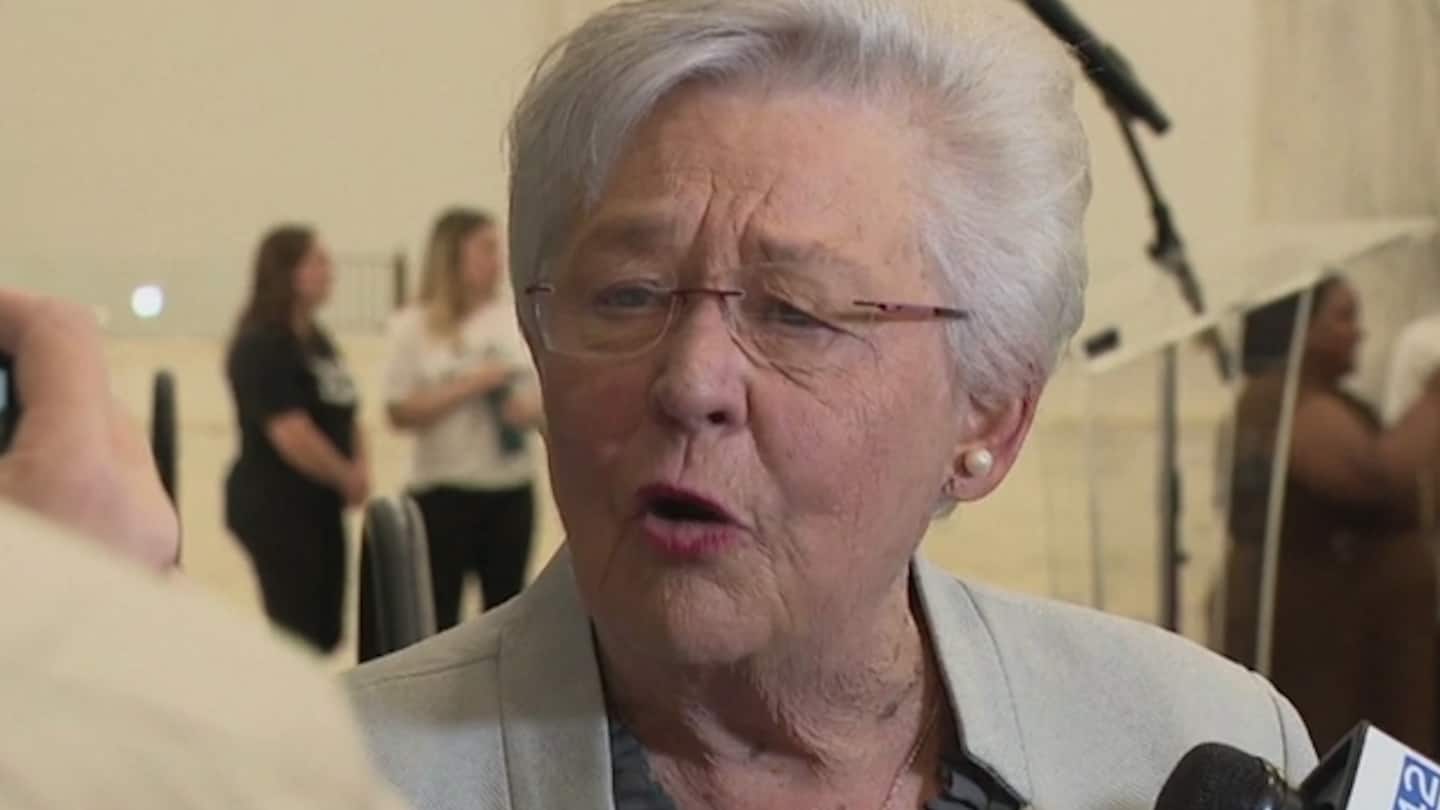 The governor’s statements — her most forceful to date about the importance of vaccinations — coincided with a sharp drop in inoculations in Alabama. Less than 34 percent of the state’s population has been fully vaccinated, and nearly 500,000 people remain only partially vaccinated, according to data compiled by The Washington Post. Just 6,118 people were inoculated Wednesday, according to Alabama’s vaccine dashboard — a considerable drop from the record 45,181 shots administered on a single day in April.