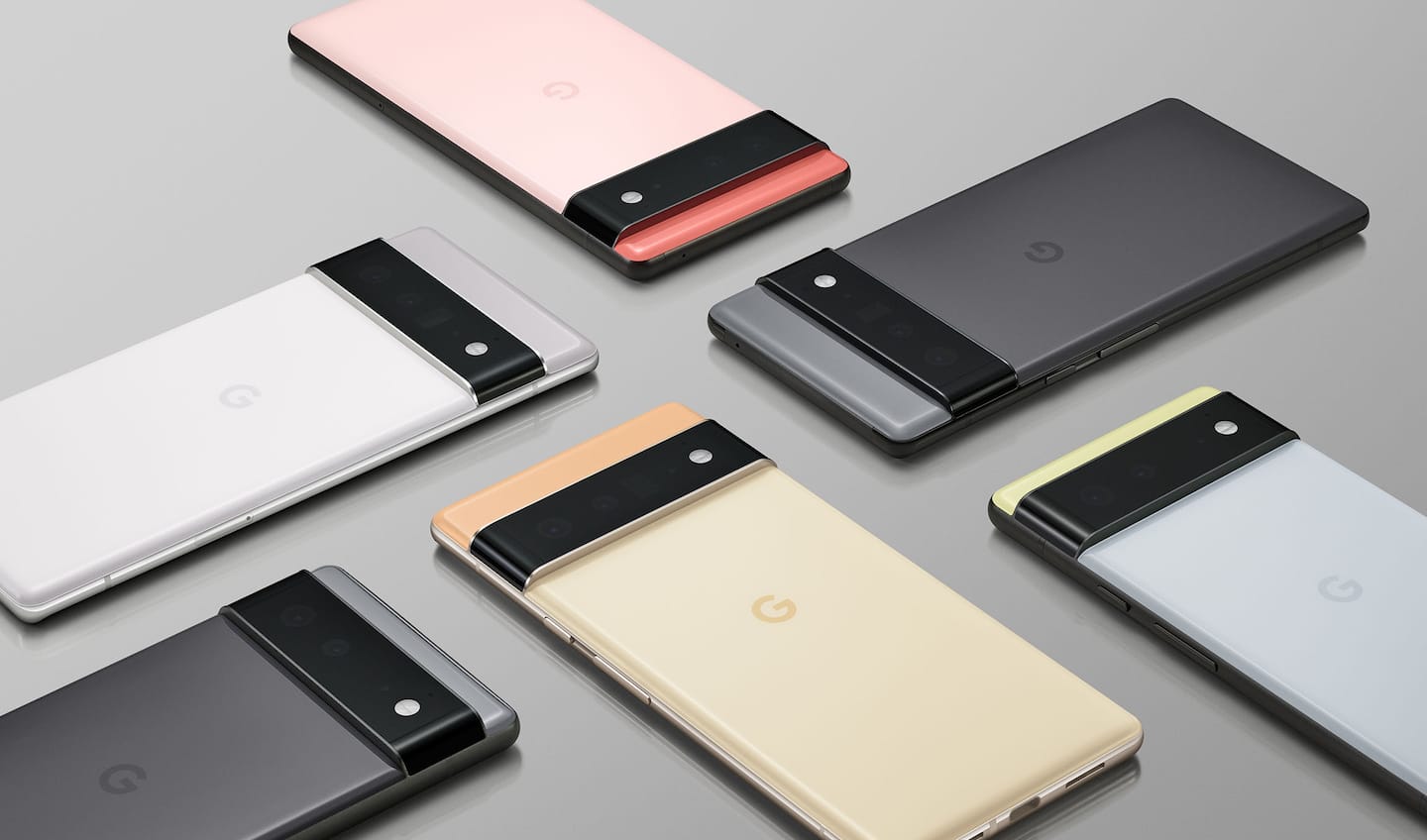 For now, Google isn’t talking openly about what we can anticipate from its new phones, including the price and when they would be released. The company has typically launched its new smartphones in October, except for last year when it held the launch virtually at the end of September. Though Google declined to go into specifics, this year’s Pixel phones feature sleek glass-and-metal designs, multiple cameras and big screens, which all but guarantee they will cost more than last year’s Pixel 5, which costs about $700.