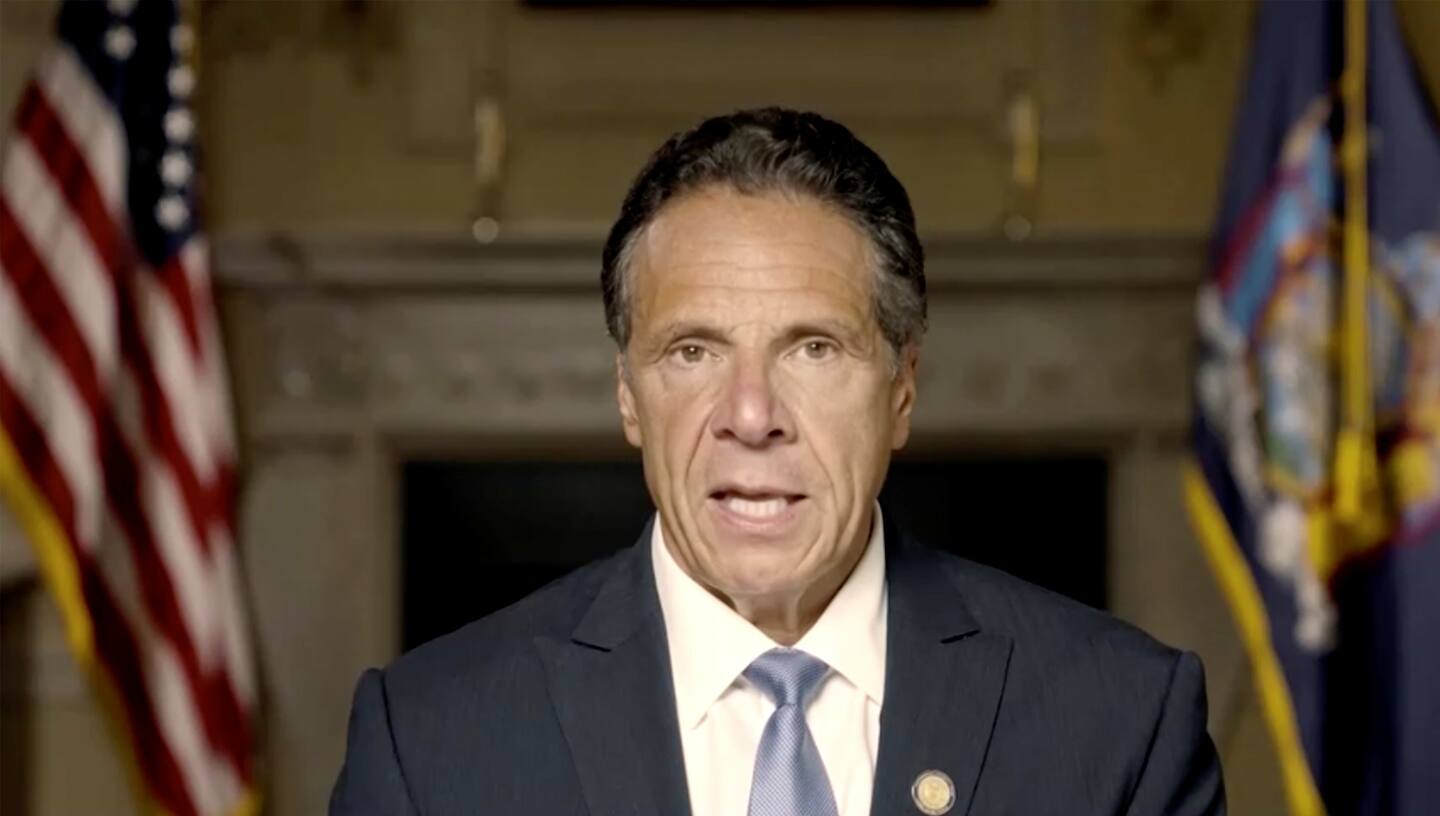 But not 11 different individuals, often backed up by eyewitnesses or those they told contemporaneously. Never touched anyone inappropriately? Leave aside the executive assistant — although you shouldn’t. But what about the state trooper who Cuomo insisted be hired, despite the fact that she had only two years of service instead of the requisite three? She described standing in front of Cuomo in an elevator when she was guarding him, when he “placed his finger on the top of her neck and ran his finger down her spine midway down her back, and said ’Hey, you.’ ” Another time, she said, as she held the door open for him as he left an event, Cuomo ran his palm across her stomach, making her feel “completely violated because to me, like that’s between my chest and my privates.”