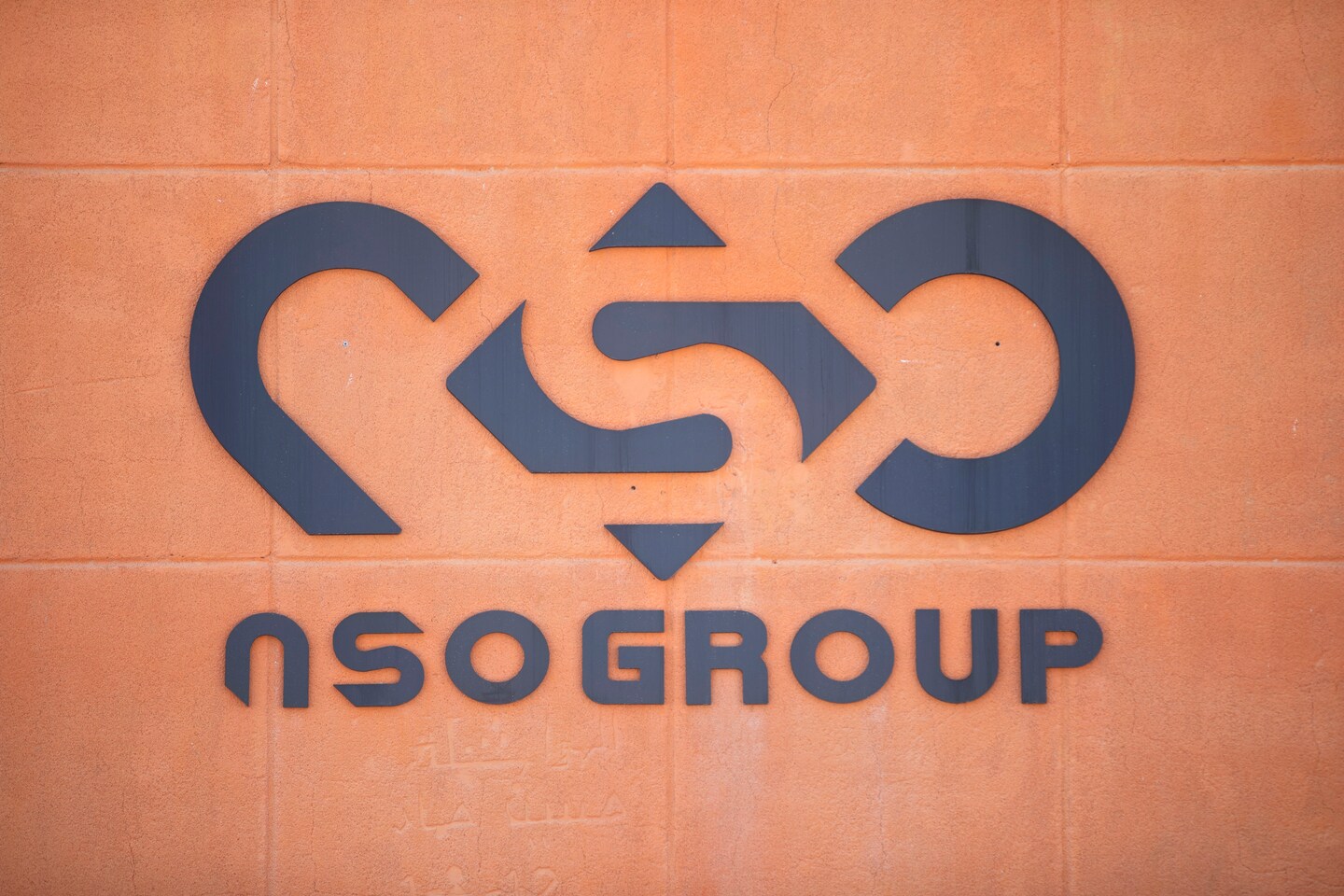 As part of the Pegasus Project, Amnesty International’s Security Lab, a technical partner of the investigation, examined 67 phones whose numbers appeared on a list to which Amnesty and a French journalism nonprofit, Forbidden Stories, had gained access. Of those, 37 showed signs of a successful Pegasus infection or an intrusion attempt.