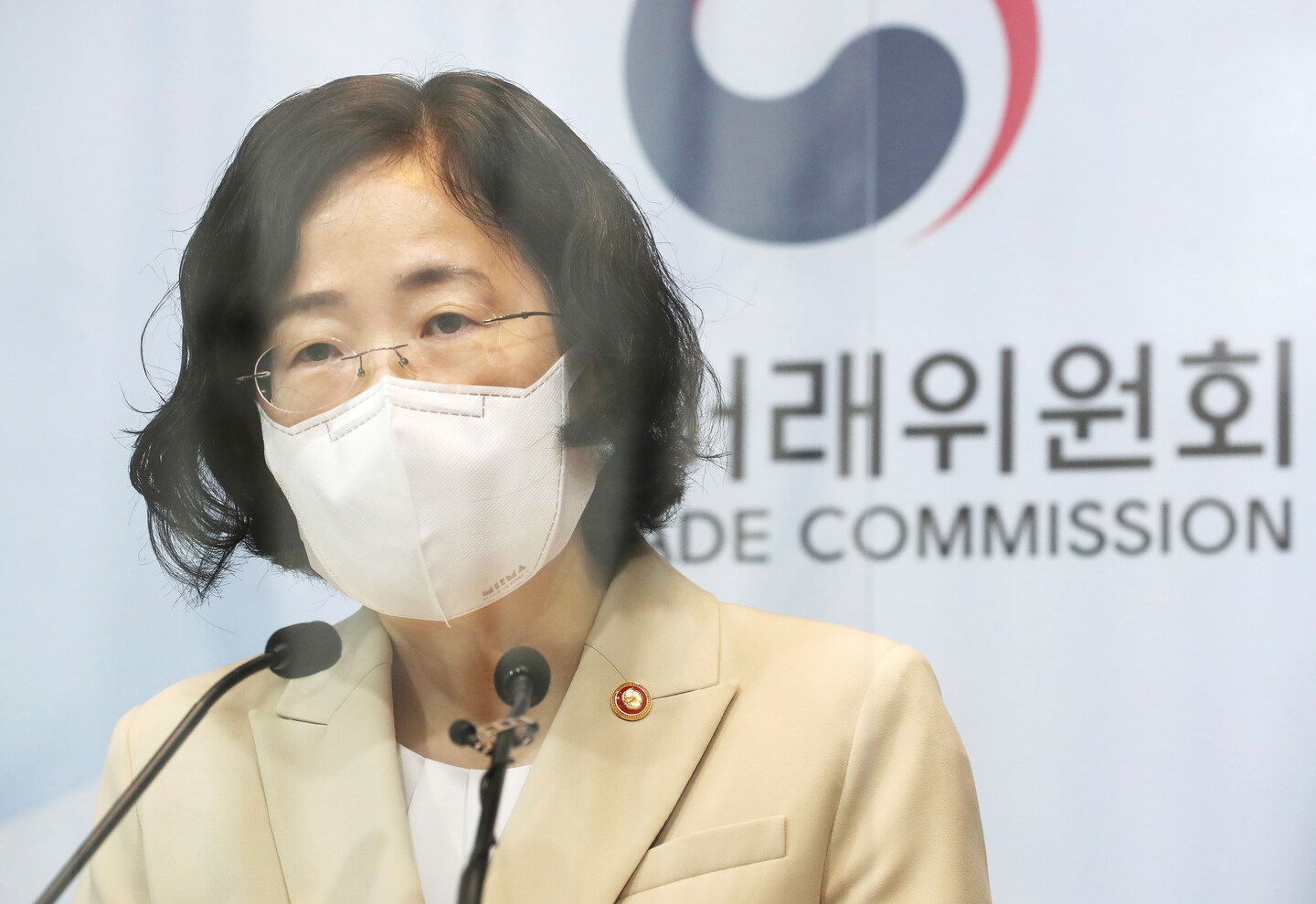 In India, a team of antitrust researchers accused the company of abusing its dominance in the mobile phone operating system market, leading to a formal investigation by the nation’s competition commission. The case hinged, in large part, on certain legal agreements that Google required manufacturers to sign before they could install widely used apps like Google Maps, Gmail and YouTube, according to a case file dated April 2019.