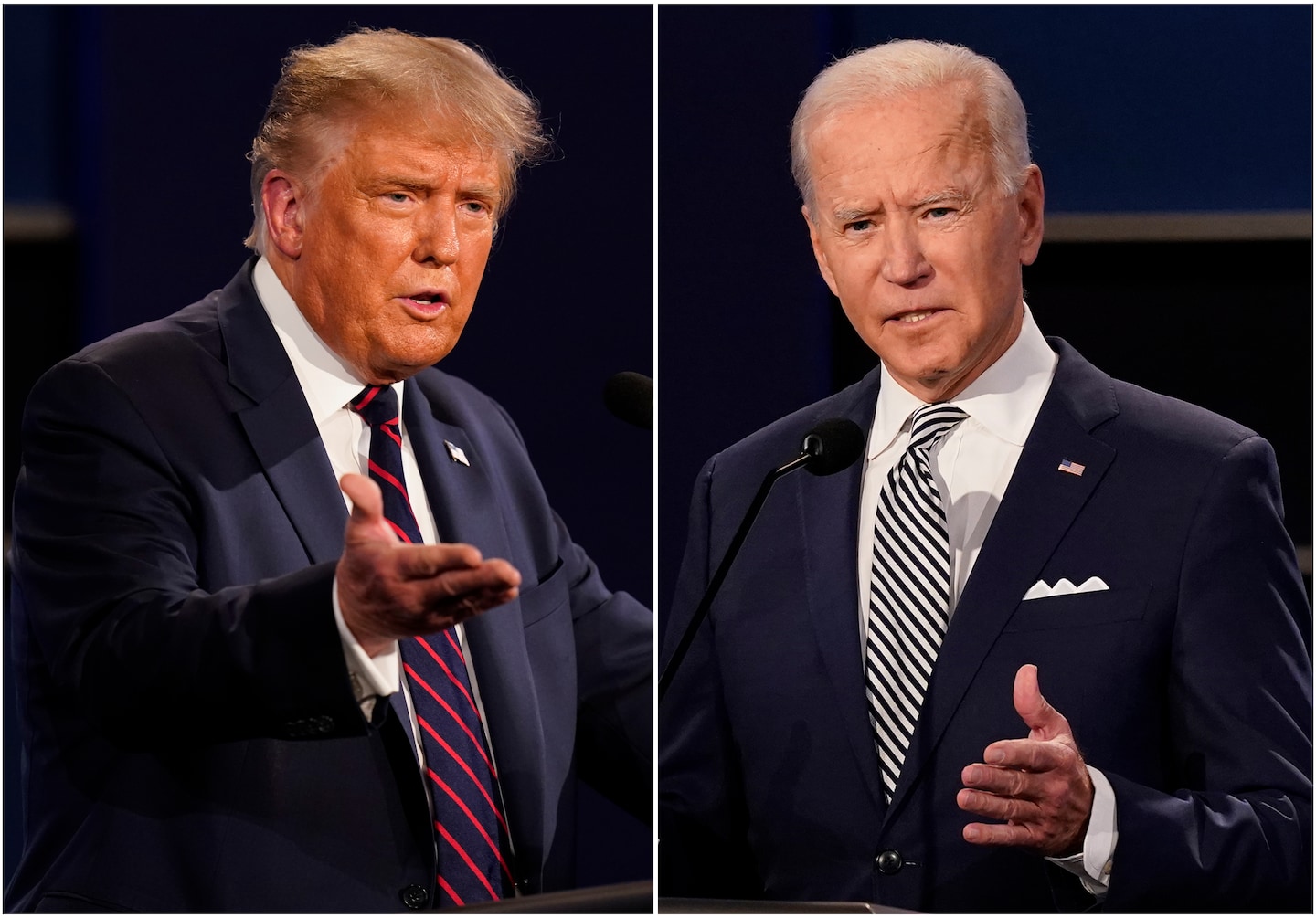 It doesn’t have to be this way. Trump’s selfishness should be the aberration. Biden can use the U.N. pulpit to return to his deep roots as an internationalist who understands that countries don’t simply ally with America out of fear, bribes or narrow security concerns. They do so because its best presidents have articulated and pursued policies that, while always being attentive to U.S. interests, also tried to build an open, rules-based international order that helped others prosper and thrive. If Joe Biden continues his current course, though, historians might one day look back on him as the president who normalized Donald Trump’s foreign policy.