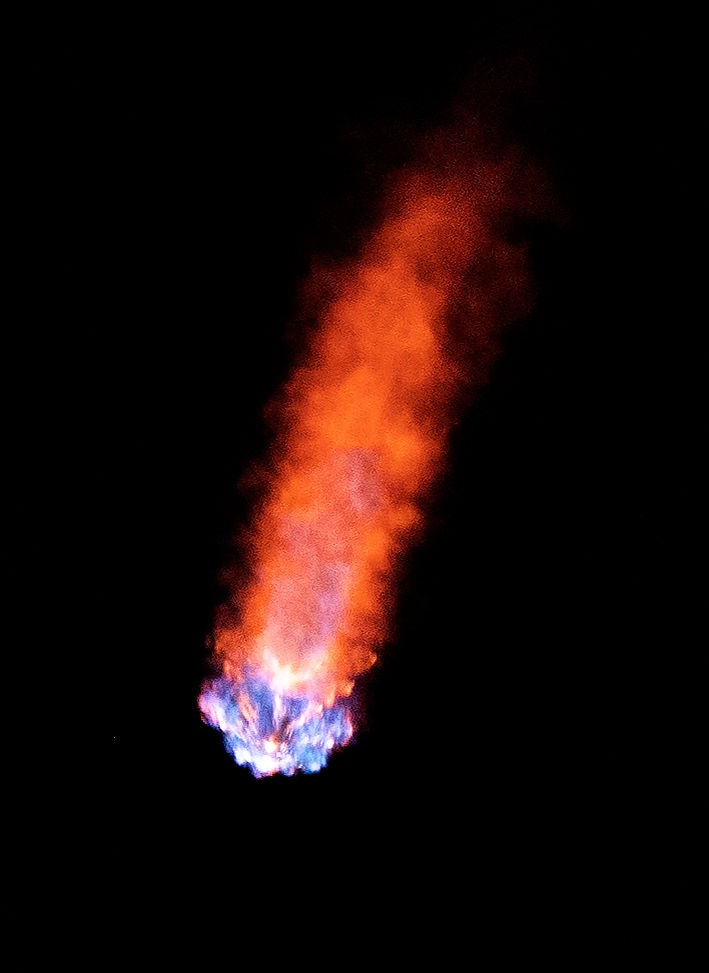 The other crew members, Sian Proctor and Chris Sembroski, won their seats through competitions. Proctor, 51, a licensed pilot, artist, poet and college professor from Phoenix, won by using Shift4′s software to build an online store and create a video outlining her space dreams. Sembroski, a 42-year-old father of two from Everett, Wash., won by donating to the St. Jude fundraiser. A friend of his was initially chosen for the seat but backed out and offered it to Sembroski.