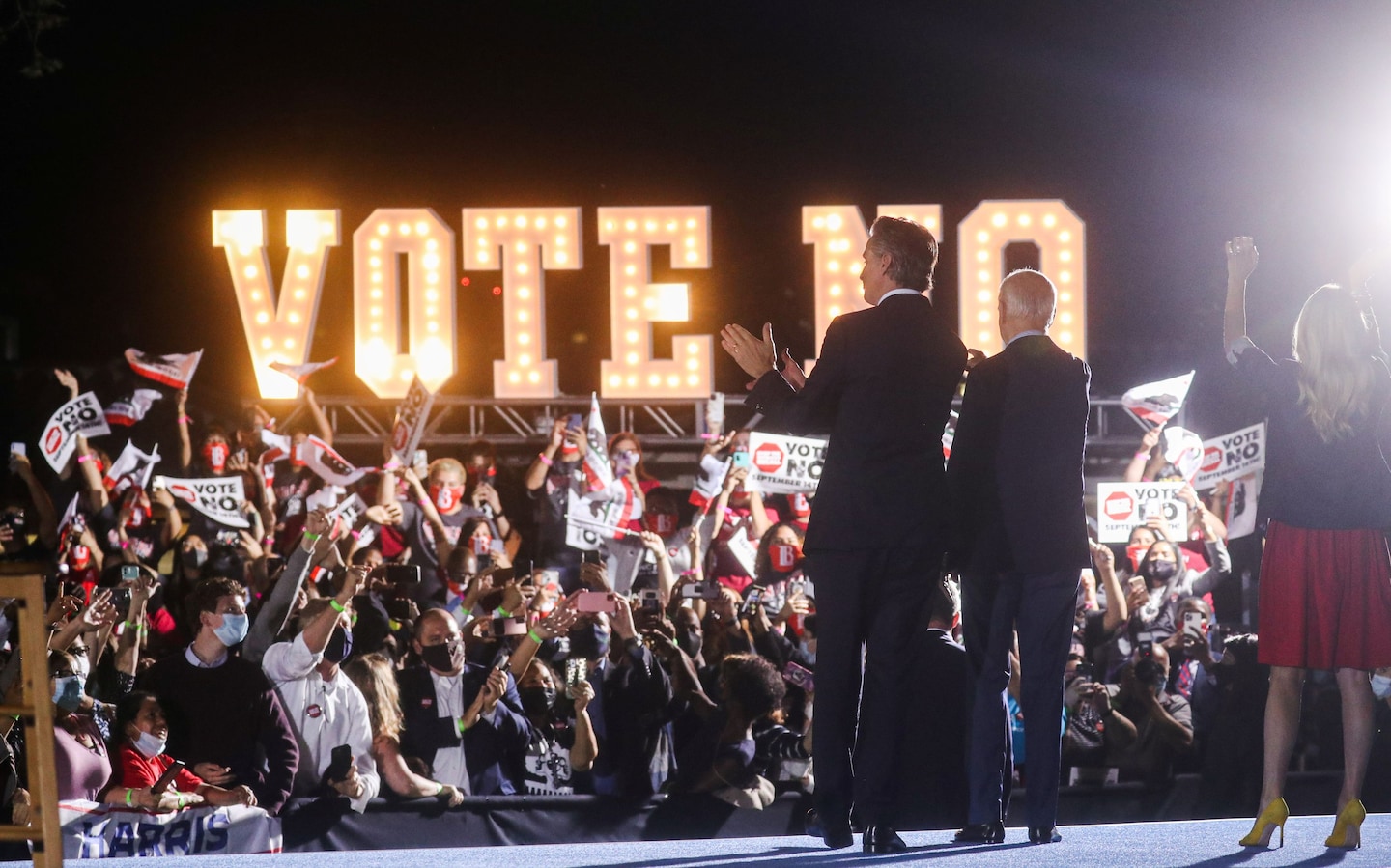 In Tennessee’s 29th state House district, Republican Greg Vital won by a landslide, capturing 3,884 of the 4,858 votes cast. It was just the second contested, two-party race for the seat since it was created, and the first without former Rep. Mike Carter, and Democrats did far better in the 2018 midterms — they won 32 percent of the vote that year, compared with 20 percent this week. But there were some special circumstances this time. On Sunday, Democratic nominee DeAngelo Jelks was accused of rape, which he denied while admitting that he had an “inappropriate” relationship that he wouldn’t comment any further on. Before the polls closed Tuesday, Jelks had resigned his position in the county Democratic Party.