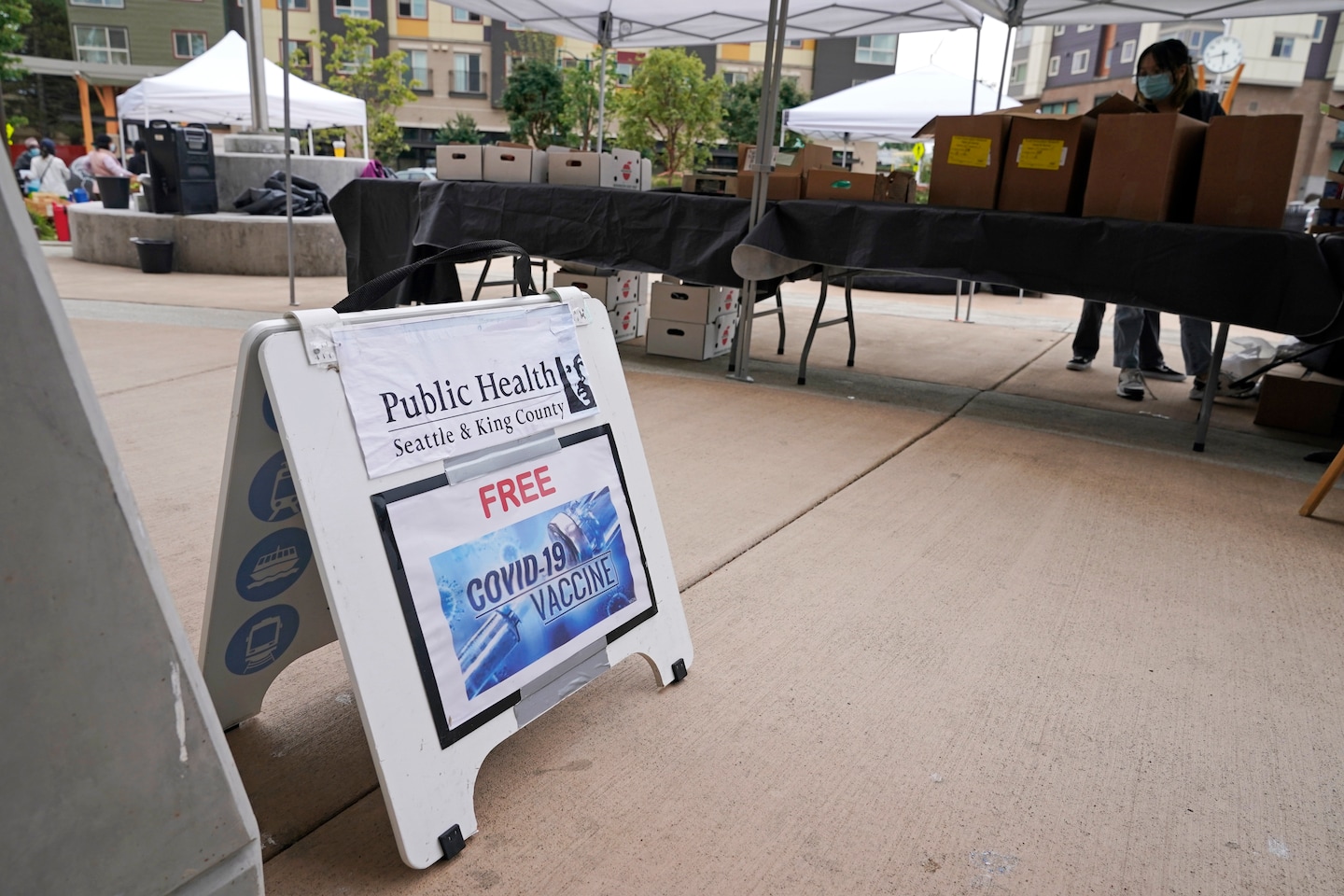 The characterization of the policy as a “mandate” feels particularly inapt in the vaccine context, where actual mandates have been used repeatedly, and upheld by courts. In a 1905 case, the city of Cambridge, Mass., backed its smallpox vaccination requirement, directed at individuals, with criminal fines, and the Supreme Court upheld its constitutionality. Later, in 1922, the court curtly dismissed a challenge to San Antonio’s public school smallpox vaccine requirement, which barred students from school if they failed to show a certificate of vaccination.