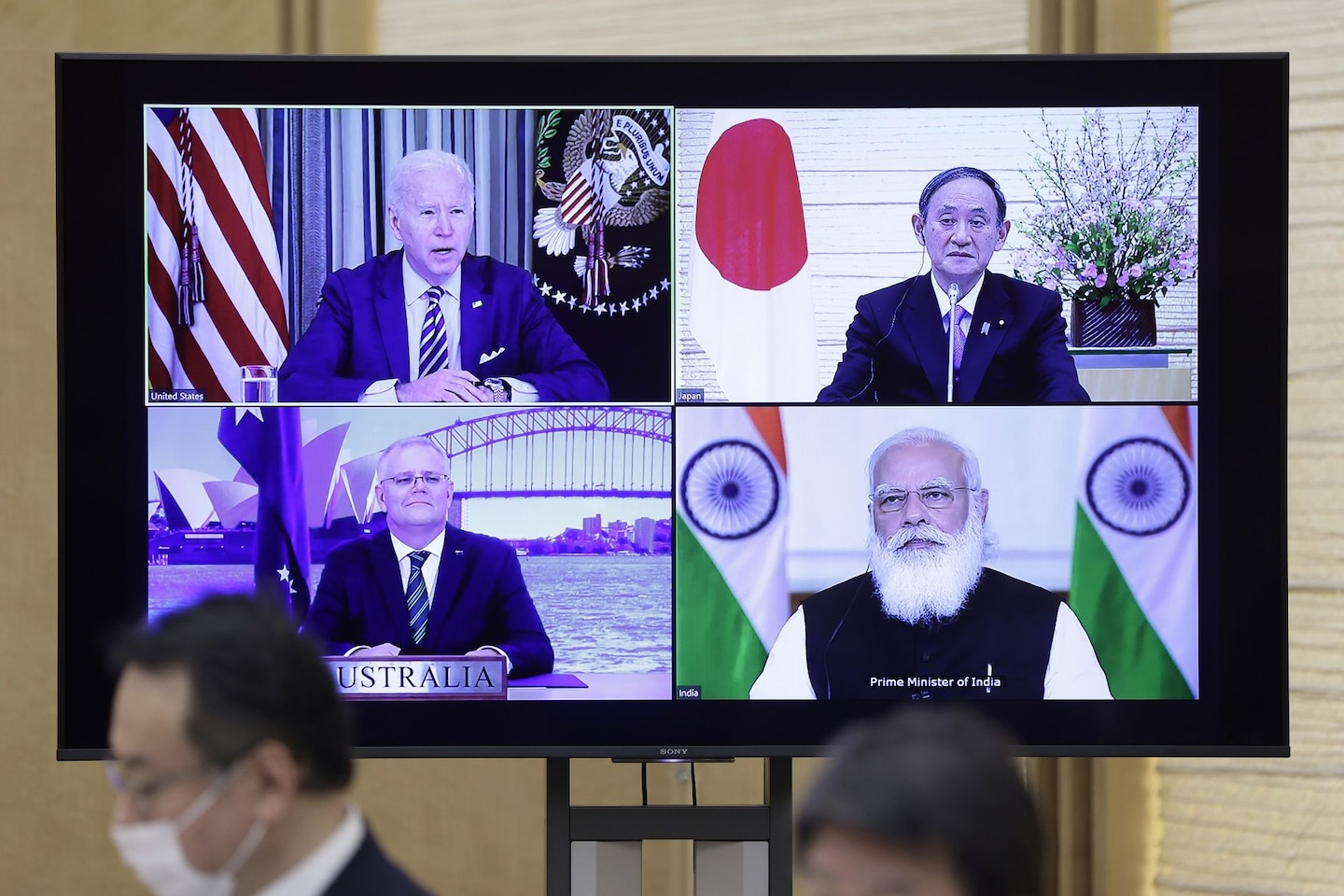 During the Cold War, Europe was the central arena in which geopolitical competition took place. After the collapse of the Soviet Union in 1991, the United States began shifting its gaze east. Despite the post-Cold War demobilization, Bill Clinton pledged to keep 100,000 troops in the Far East. Then came 9/11, which forced the United States to focus on the Middle East. But it kept one eye on Asia. President George W. Bush broke with decades of policy and “normalized” India’s nuclear program, largely to gain an ally to deter China. President Barack Obama came into office consciously articulating a pivot to Asia. The day after he announced the stationing of 2,500 U.S. troops in Australia, he declared, “The United States is a Pacific power, and we are here to stay.”