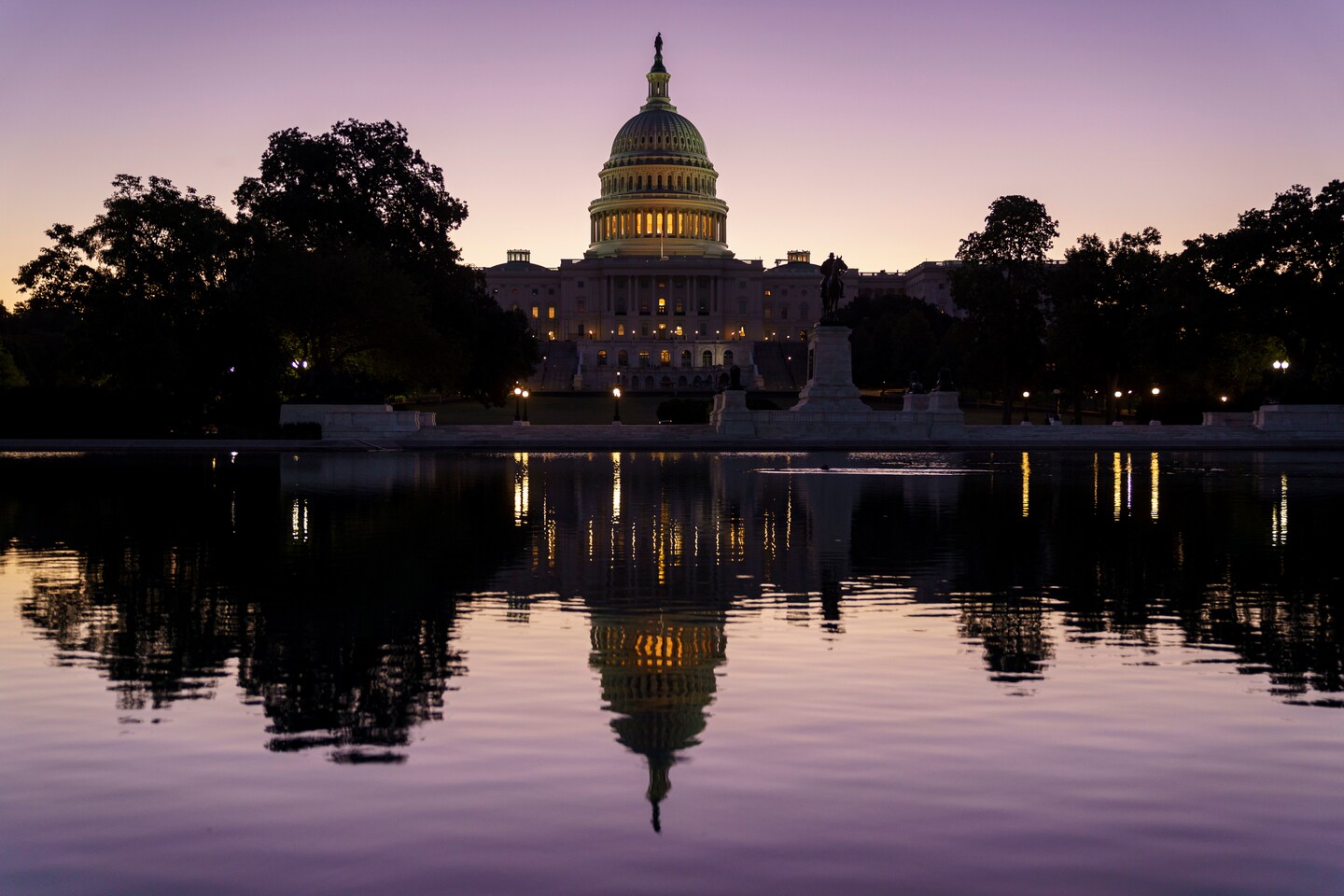 Once the government is temporarily funded, Democrats will be working to raise the debt ceiling on their own. They’re up against a clock. No one knows exactly when the Treasury Department will run out of money to pay its bills, but it will probably be sometime in mid-October. To dodge a Republican filibuster, Democrats will have to perform a tricky budgetary maneuver, known as reconciliation. Democrats aren’t so sure this can be done on time, and they’re furious at Republicans for making them take this risk.