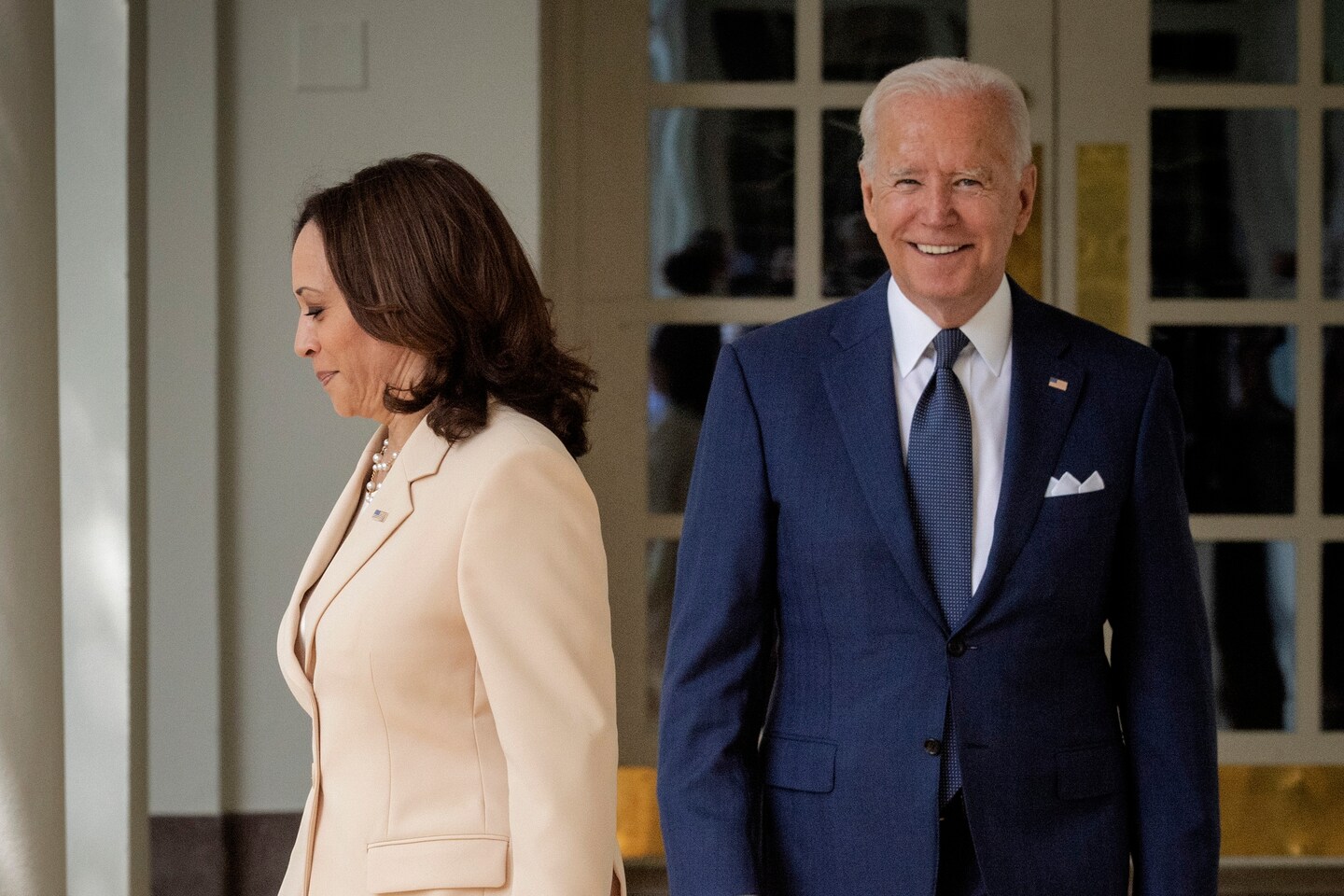 It is possible, but unlikely, that the week could end with the Democratic Party doing its best impersonation of a smoking ruin. House Speaker Nancy Pelosi (D-Calif.) and Senate Majority Leader Charles E. Schumer (D-N.Y.) might fail to craft a version of Biden’s $3.5 trillion “human infrastructure” package that moderate Democrats will vote for. And progressive House Democrats, in response, might torpedo the $1 trillion “hard infrastructure” bill that the Senate has already approved.