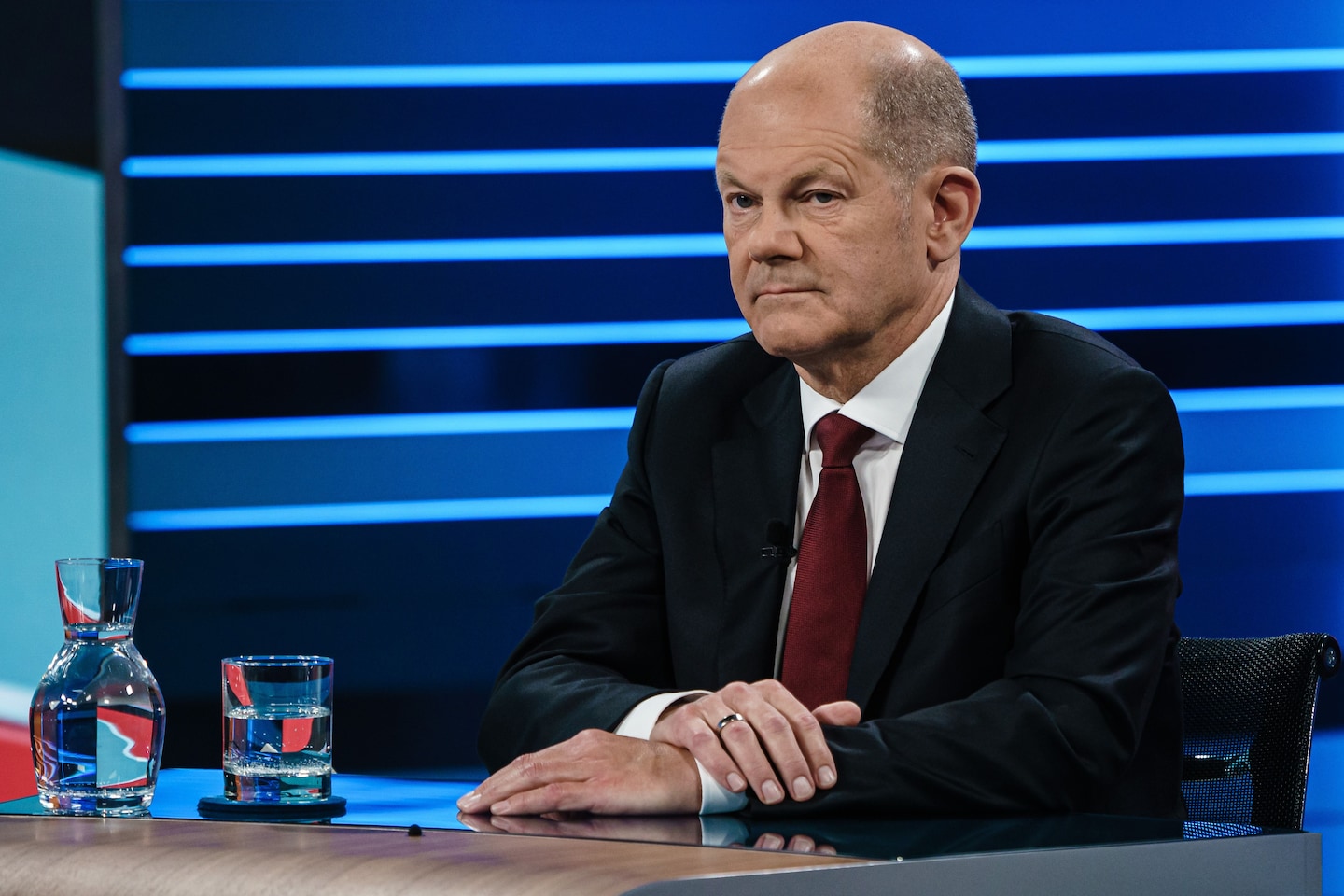 Scholz, a lifelong Social Democrat, was born in Osnabrück in the northwestern German state of Lower Saxony and raised in the wealthy city-state of Hamburg on Germany’s northern coast, where he also served as mayor. Alternating between state and national politics, he has served in the parliament, or Bundestag, and as minister of labor and social affairs in Merkel’s first cabinet.